Fans Upset About Girls’ Generation’s Jessica Being Censored On Broadcast

Fans are expressing their anger after noticing the censorship of former Girls’ Generation member Jessica in a recent broadcast.

The third episode of JBTC’s entertainment show, Alone Nice, aired on March 8, which saw Jae Jae transforming his living room into the 2000s era. To do so, he decorated the wall with pictures of popular singers from that time, including BoA, Wonder Girls, and Girls’ Generation.

Fans quickly noticed that all the pictures of Girls’ Generation featured the original nine members, but Jessica’s face was consistently covered with a different picture. 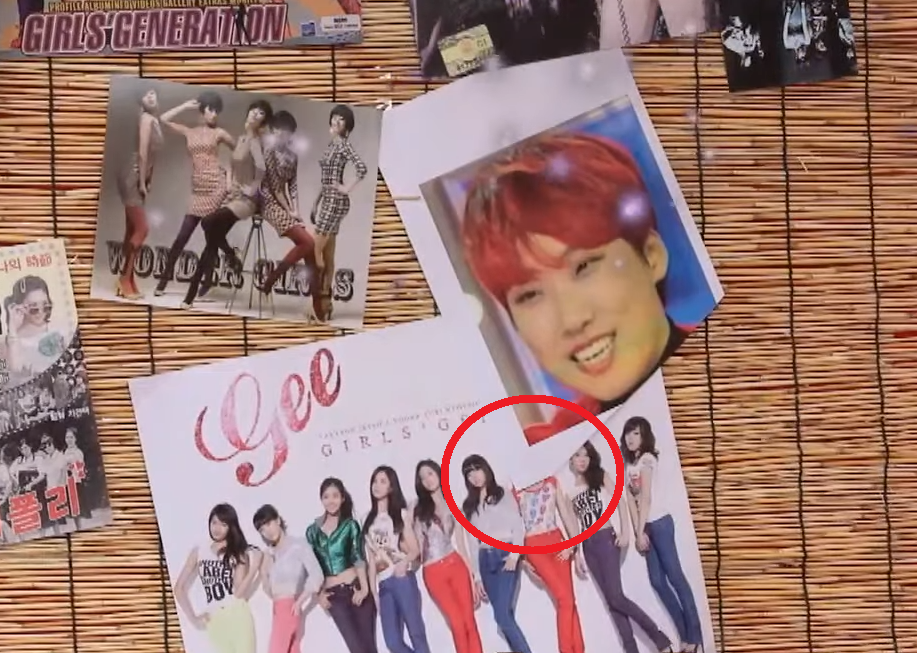 Jessica officially left the group in 2014 after completing activities for “Mr. Mr.” and, since she was a member of Girls’ Generation during the promotions featured as pictures in the broadcast, fans have made their anger known through comments on the YouTube clip.

Fans commented that while Jessica is no longer part of the group, she can’t be erased from the past and deserves respect for making history with Girls’ Generation. They also remarked that they were not obligated to use pictures featuring nine members, and could have instead used pictures with only eight members from 2015 onwards.

The clip below features the aforementioned scene.