It’s been over two years since Girls’ Generation’s last release as a group, but fans think the members may be dropping hints on social media for a new comeback this year.

One of the most suspicious social media updates came from Seohyun’s Instagram story. On February 11, she posted a pretty picture of a stream, but the caption is what really got people talking. 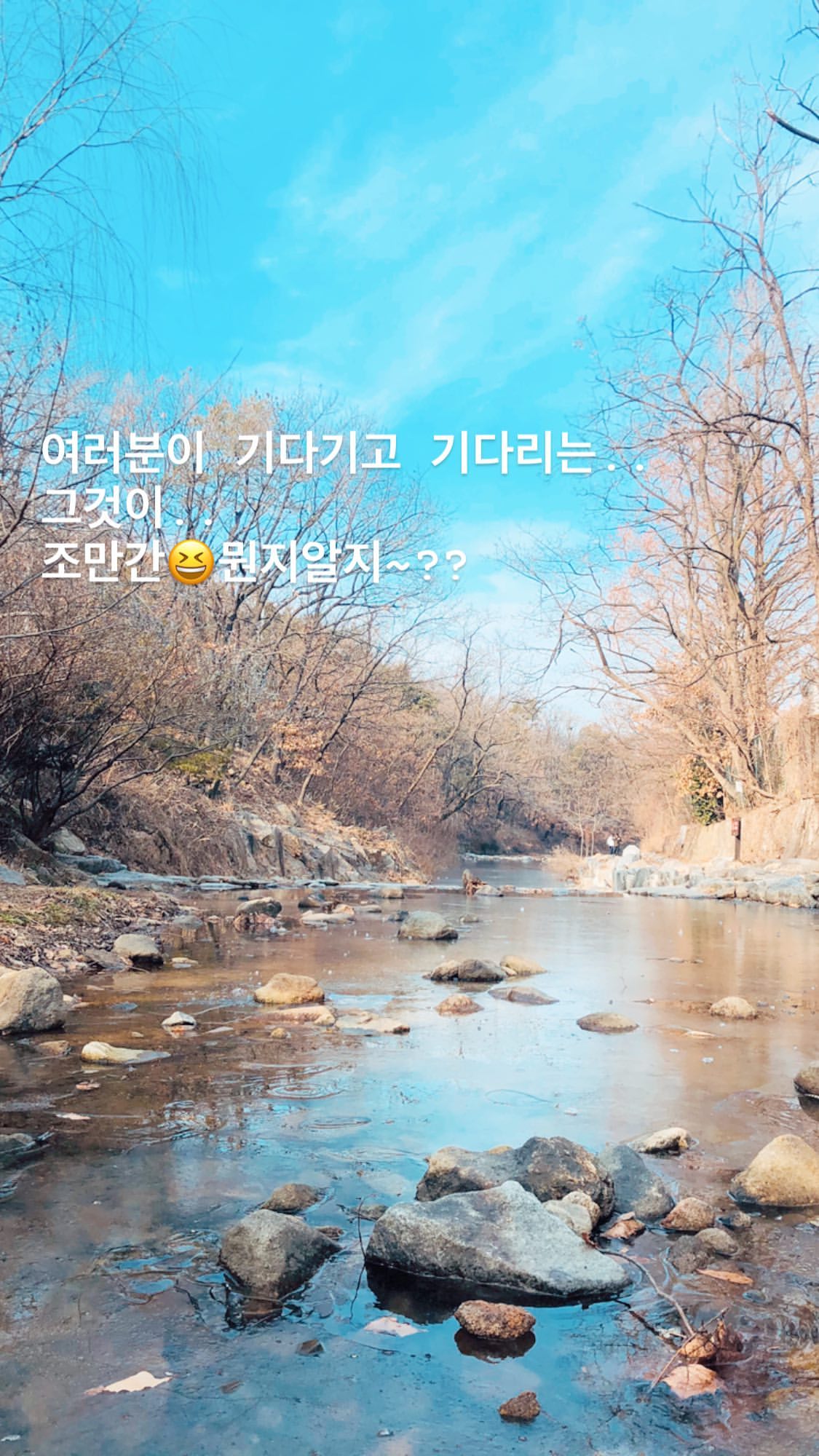 That everyone is waiting and waiting for..

At first, SONEs assumed Seohyun was referring to her drama Hello Dracula. Seohyun’s character, Ji Anna, is a lesbian, so many intrigued fans had been waiting to see her take on the surprising role. 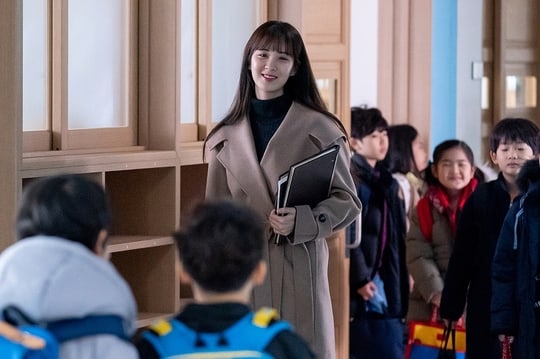 But the next day, Seohyun cheekily clarified that she wasn’t referring to the drama at all. 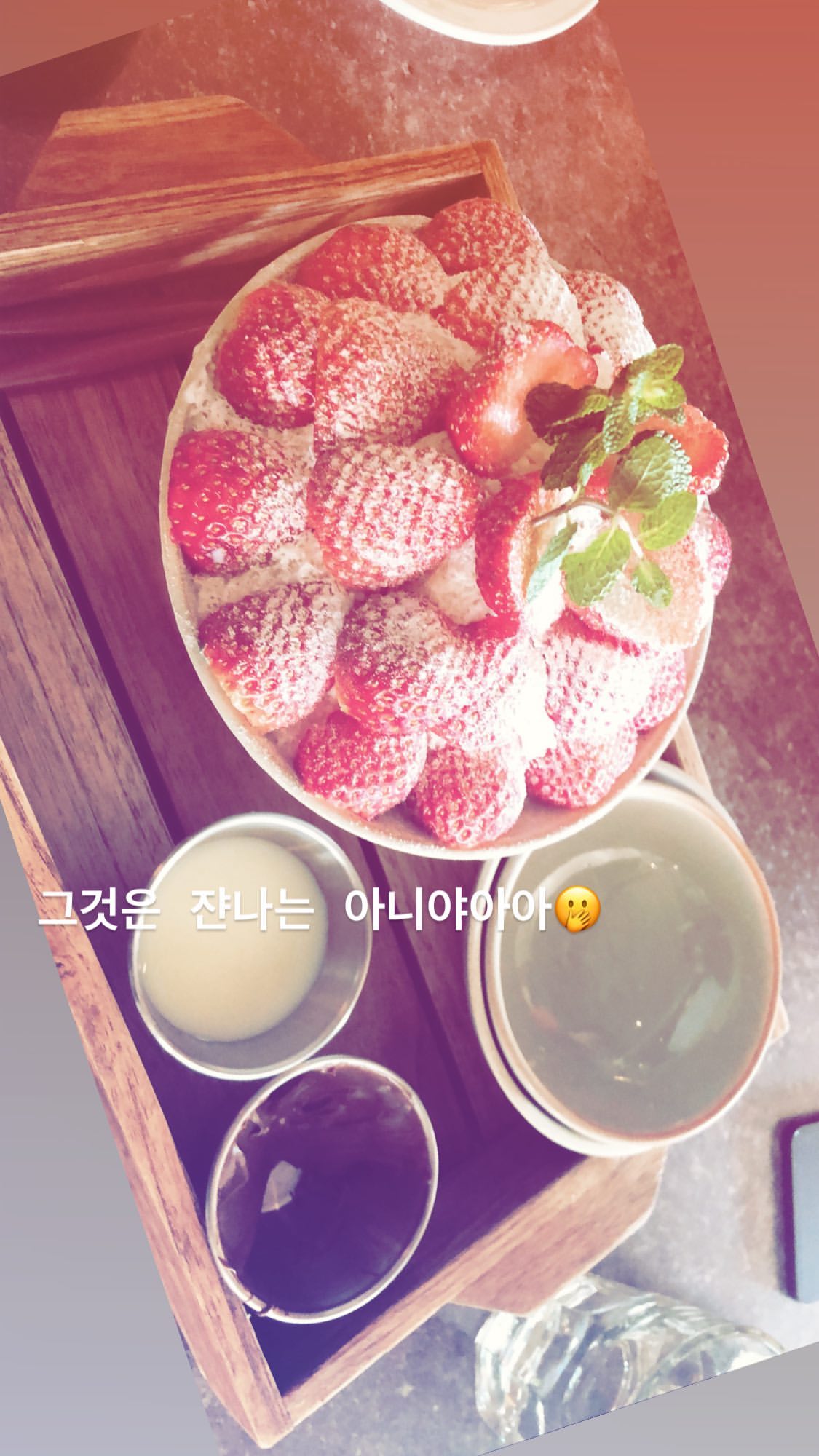 Of course, this doesn’t necessarily mean she’s talking about a Girls’ Generation comeback. After all, rumors have been flying about possible movie roles, fanmeetings, and even solo songs in Seohyun’s future. But these posts weren’t the only thing that had fans going crazy.

At first, there appears to be nothing unusual about Taeyeon’s cute video with her dog, Zero. But eagle-eyed fans quickly noted the background of the video. Taeyeon was sitting in front of acoustic panels, which means she was most likely in a recording studio. 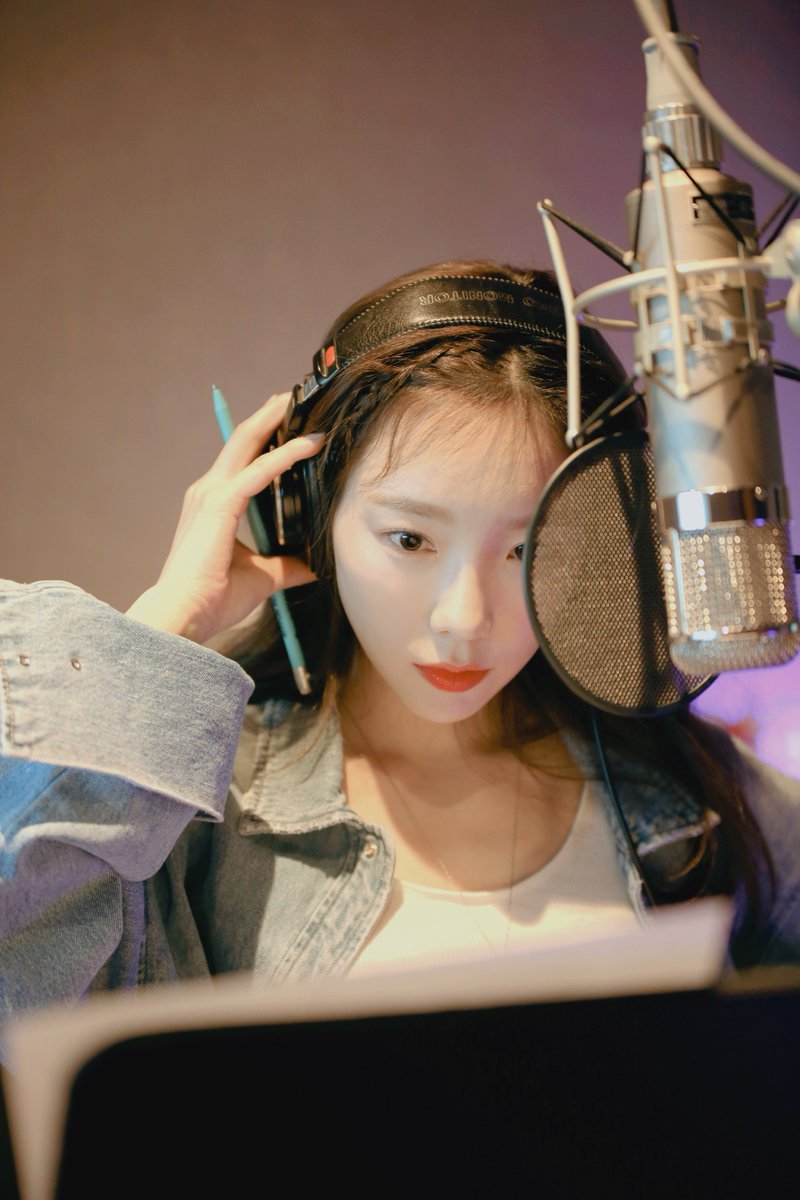 As if that wasn’t enough, the members have all been talking so much about how they miss Girls’ Generation fans. On February 10, Taeyeon posted a selfie captioned “S♡NE I miss you”, and Yoona quickly responded “Me too????”. 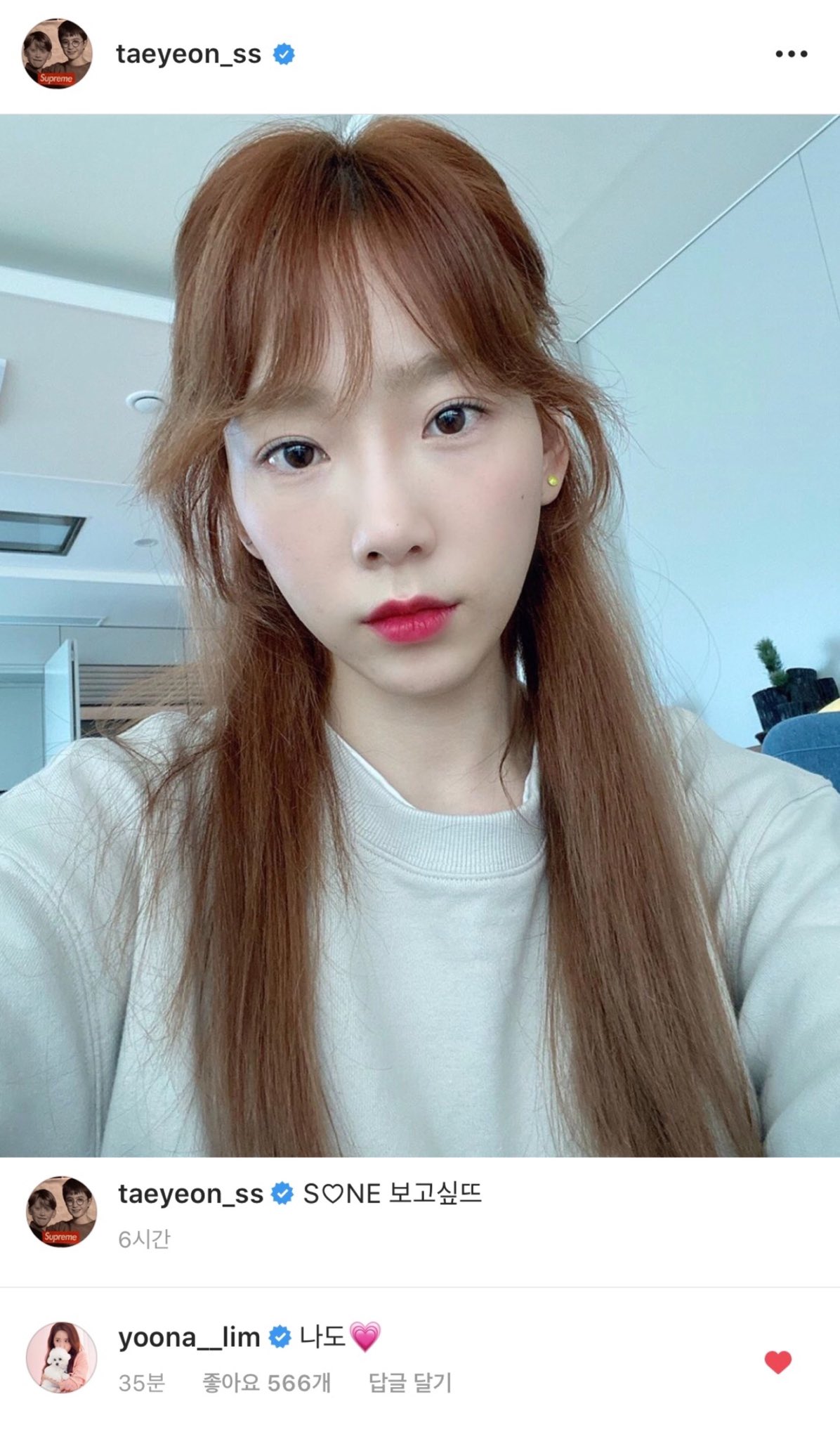 Yuri and Hyoyeon had a similar interaction on February 1. When Hyoyeon uploaded a post captioned “Hyonnie is missing all of you too”, Yuri commented “Me toooo”. 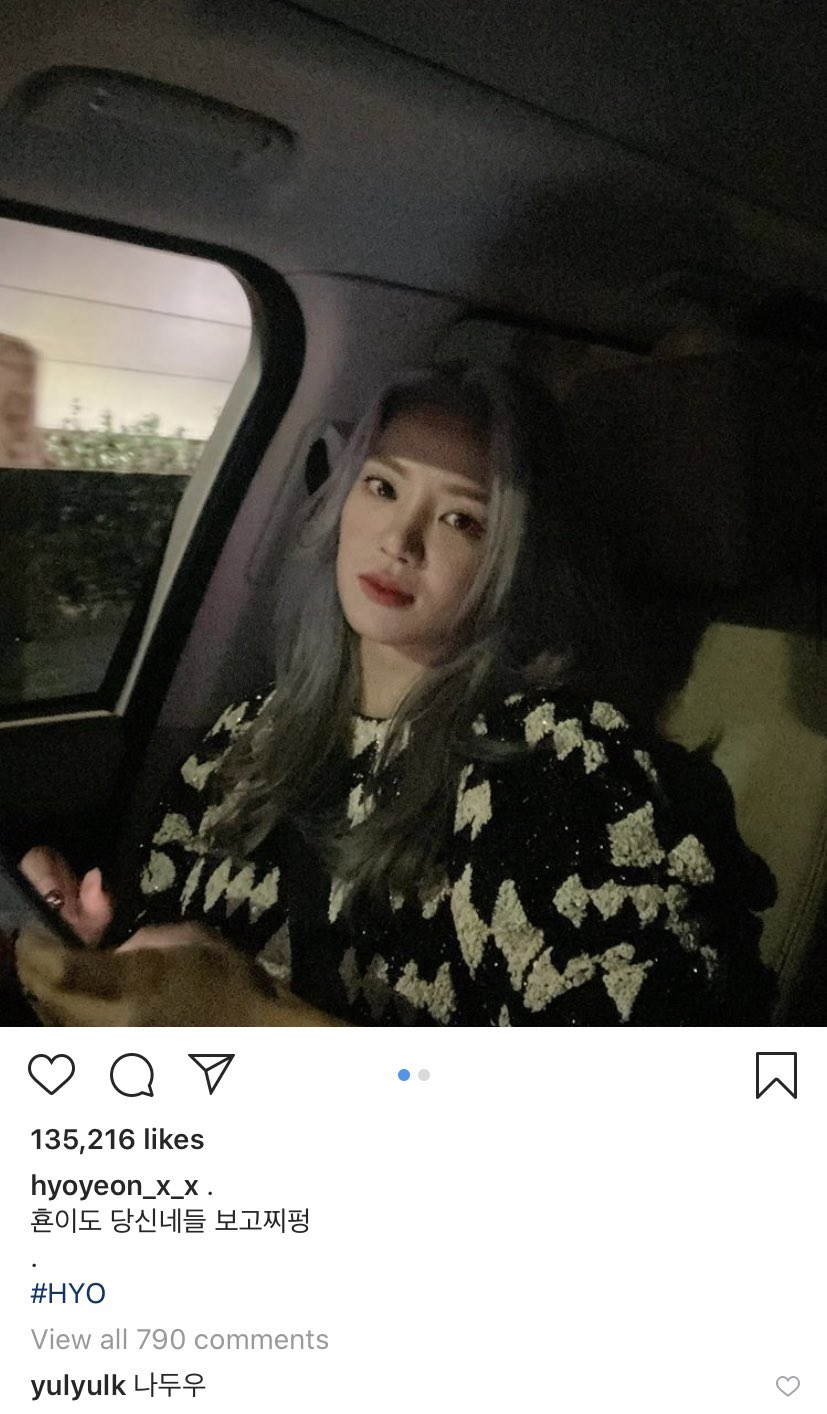 All these possible hints have dedicated SONEs wondering what on earth to think. Some are convinced a comeback announcement is on the horizon, while others feel like ‘clowns’ for even thinking the group could be releasing a new group track after several years of hiatus.

the way sones will turn anything snsd posts to a comeback hint… and the way we know it’s absolutely clowenery but we still hope just a little pic.twitter.com/8Utb28tr9N

And many SONEs are also warning fellow fans not to get their hopes up and continue supporting the group members as individuals instead.

Broke: caring about SNSD only as a group and feeling entitled to a comeback

Woke: acknowledging that the girls devoted a decade of their lives to the group and are now focusing on their individual careers whilst supporting them on the different paths they've been pursuing pic.twitter.com/5wIi2blhrp

What do you think? Are all these cryptic updates a sign of an upcoming comeback, or are fans clutching at straws in hope?