It’s hard to visualize what our favorite stars were like before the glitz and the glam. Here’s what the Girls’ Generation members looked like before all the fame.

With her big doe eyes and small face, Yoona’s features are still pretty much the same in 2020! Yoona’s visuals are always mentioned anytime Korea’s beauties are brought up and these photos tell us why.

There is a reason why she is Girls’ Generation’s visual and center! As fans wait for a Girls’ Generation comeback, get excited as her new drama Hush is set to premiere sometime soon in 2020.

Back during their debut, Yoona and Yuri were often mistaken for one another due to their similar features. With her big defined eyes and small face, no wonder fans got them mixed up!

However, Yuri showcases her image change from a once cute and innocent girl to a mature, beautiful woman and that sets her apart from her other members. Yuri was confirmed to star in a new mini drama that began filming in July so stay tuned for that!

After making a splash into the K-pop industry as SM Entertainment’s Lee Soo Man’s niece, Sunny had to prove her worth within Girls’ Generation. While people may have doubted her in the past, one thing they can’t ignore is her never changing looks.

Along with her cute nose and aegyo-filled eyes, she has a fun personality that sets her apart from the rest of her members. Catch up with Sunny on various variety programs where you can watch her wit!

Who doesn’t love a good school photo op? Hyoyeon is human proof that with age, people can become fine like wine. With her slicked back ponytail, we can see the same adorable face that we know and love.

Hyoyeon shows us that a good haircut and makeup can transform just about anybody. Hyoyeon has always known to be the dance machine of Girls’ Generation and that’s something that will never change. If you miss her humor and silly personality, watch her on the September 16h episode of Korean Foreigners!

Such a big image change even though she looks the same! Anyone can tell that this is the same girl but no one can deny the youth and tomboy ambience that she exudes in the school photo.

Who would have thought that the once small and cute girl would turn into one of the best singers in the K-pop world? Her singing capabilities are still unmatched as well as her abilities as Girls’ Generation’s leader. If you miss her singing and can’t wait for her solo comeback, be sure to watch her on Begin Again 3 which premiered back in September 2019! Clips are available to watch on Youtube.

Sooyoung who made her debut once before she debuted in Girls’ Generation has done the glow up perfectly. She was definitely pretty back in her younger days but she radiates in a different way now. The maturity that came with her glow up is hard to ignore.

While it may be awhile for fans to see Sooyoung promote with Girls’ Generation, catch up with her in her drama Tell Me What You Saw that premiered back in March or if you’re willing to wait, Sooyoung has been casted as one of the leads in new upcoming drama Run On.

Whether she went by Stephanie back then or is known by Tiffany now, one thing we cannot ignore are her smiling eyes that captivated her all her fans and non-fans alike! 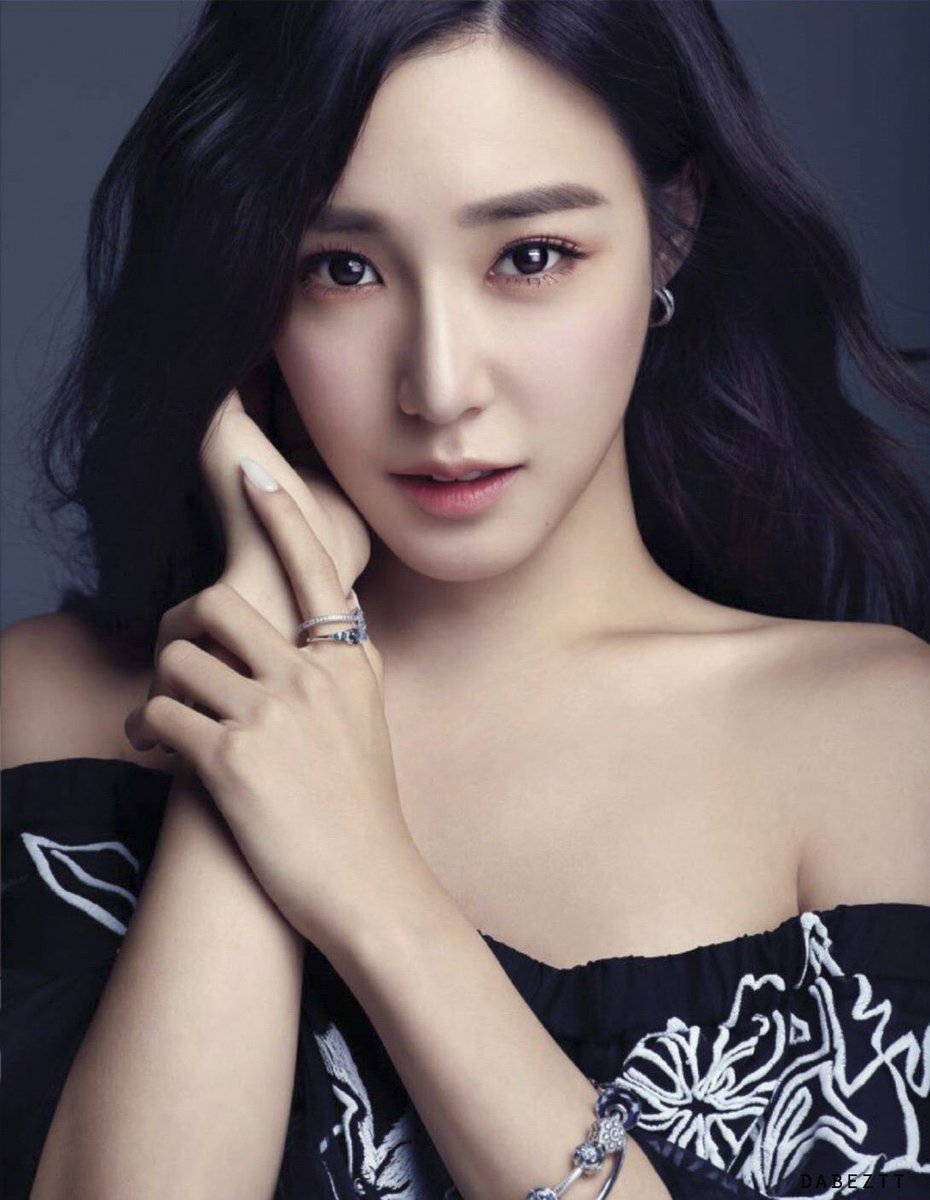 | TwitterLook at that transformation! While we may not see her performing with Girls’ Generation anytime soon, make sure to keep up with all her U.S. activities as she promotes overseas.

Last but not least, the maknae of the group. How is this even fair? She somehow manages to look the same from her younger days to now but twist to it. Even at a young age, you can tell she stood out with her perfect face and body proportions.

While she may also not be actively promoting with Girls’ Generation, she has been busy promoting as an actress. Catch up with Seohyun in her new drama Private Lives, which premiered on October 7.