Girls’ Generation held an impromptu reunion earlier today the wedding of a former one of their staff, and sang “Kissing You” as their congratulatory song.

Earlier today, May 10, a member of Girls’ Generation’s staff held his wedding at The Laville in Cheongdam-dong, and the wedding was attended by 7 out of the 8 members of Girls’ Generation. Only Tiffany was absent as she is currently still in the United States.

During their congratulatory performance, the girls sang their 2008 hit song “Kissing You”, marking the first time since 2016 that they have performed even a snippet of the song.

According to those in attendance, the man getting married is Choi Sungwoo, one of Girls’ Generations’ managers since their “Kissing You” promotions, making the song choice even more fitting. Even during their last group promotions with “Lion Heart”, he was still with them. 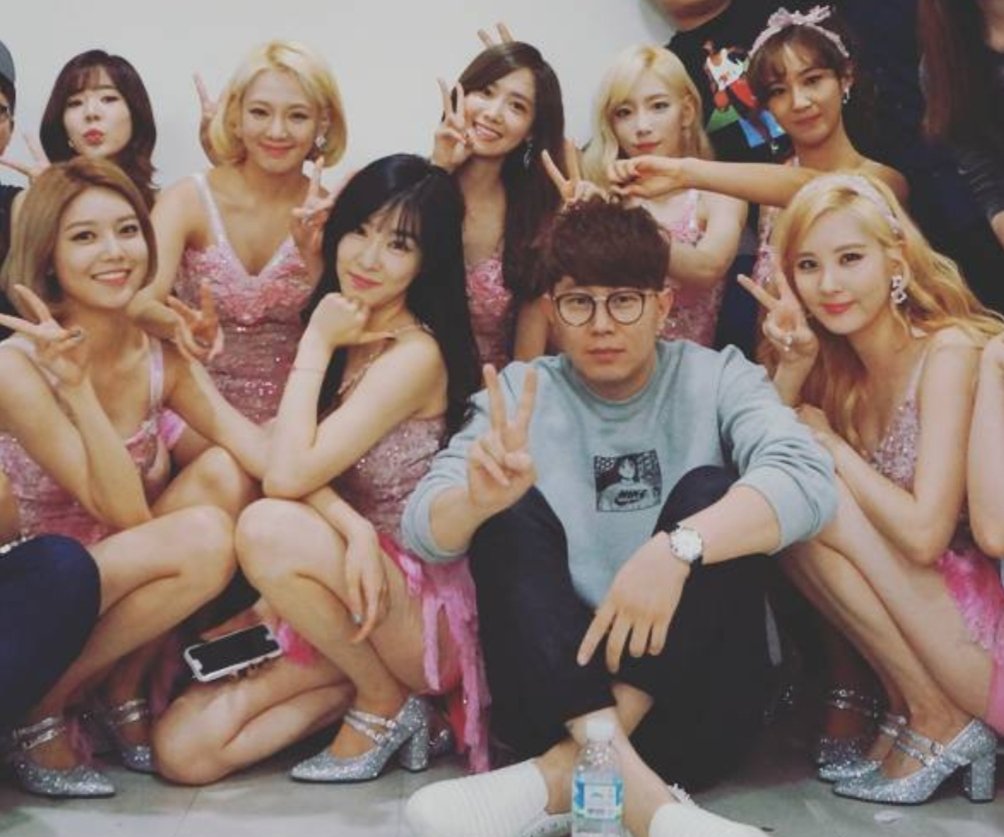 A close zoom on the group and SONE noticed how each of the members were holding lollipops, just like how they did when performing in 2008. 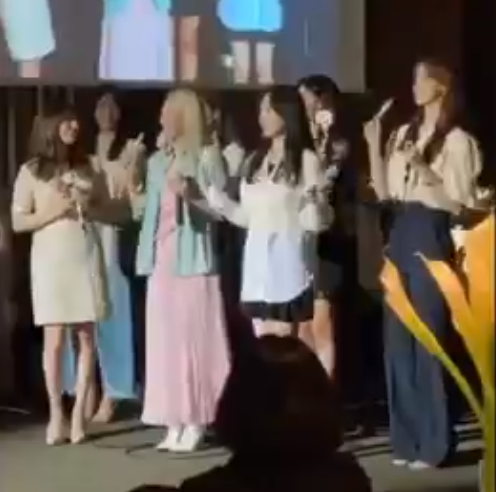 Some SONE also remember Choi Sungwoo as the manager who jokingly grabbed Hyoyeon by the collar after she was playing around during rehearsals.

Hyoyeon dancing on him and that collar grab ROFL pic.twitter.com/ukeGXMfCtc

Congratulations to Choi Sungwoo and his wife on their marriage!

ROFL Hyoyeon forgot its her part and Taeyeon reminded her???? pic.twitter.com/y9UJTxKdJB

Watch the full available clip of Girls’ Generation singing “Kissing You” below.