Girls’ Generation‘s Seohyun is already in talks to star in another drama!

On February 18, it was reported by an industry insider that Seohyun has been selected as the lead for her next acting project, Private Life. 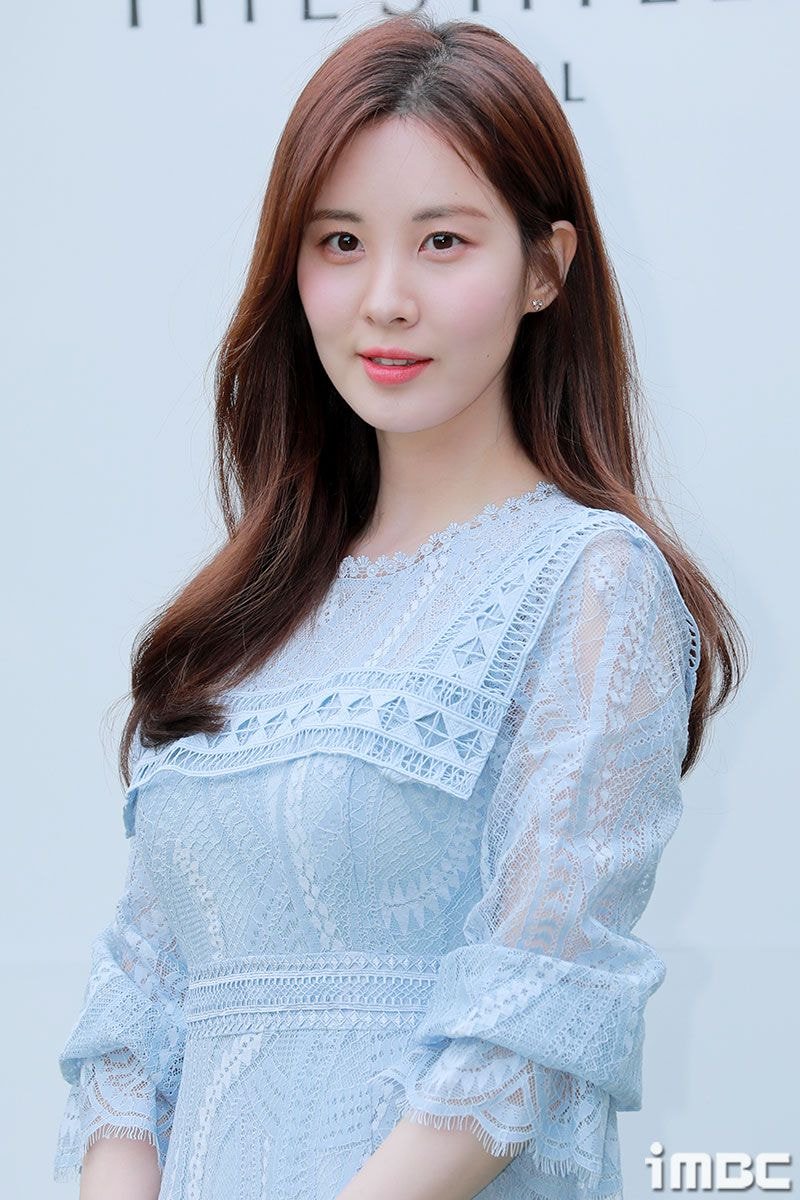 The drama is centered around the story of Cha Joo Eun, a con artist who accidentally becomes involved in private affairs of a national level, and then competes on with major corporations. Cha Joo Eun is a character who is said to have the struggles of ordinary people living in Korea. She learnt to be a con artist from her parents, who committed fraud in order to survive.

The drama is scheduled to appear in the second half of 2020. 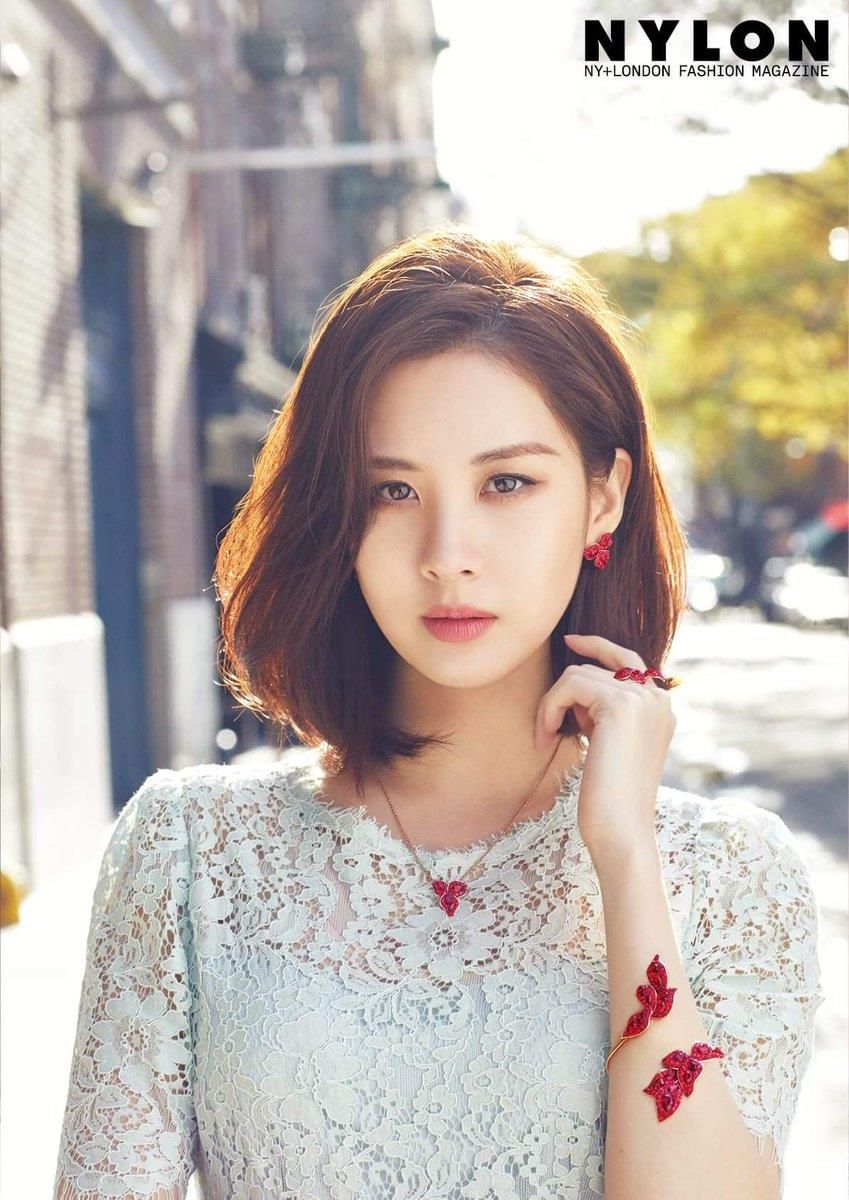 Seohyun has received lots of attention for her acting skills, with her impressive discography including notable titles such as the Korean version of the musicals Gone With The Wind and Mamma Mia!, as well as supporting roles in the Chinese movie So I Married An Antifan and Moon Lovers: Scarlet Heart Ryeo.

Seohyun is also gaining lots of attention for breaking barriers and portraying an LGBTQ+ character named Anna in the upcoming JTBC drama titled Hello Dracula. Anna is described to be a character with a “good-daughter” complex, and has been hiding her sexuality from her mother since middle school. 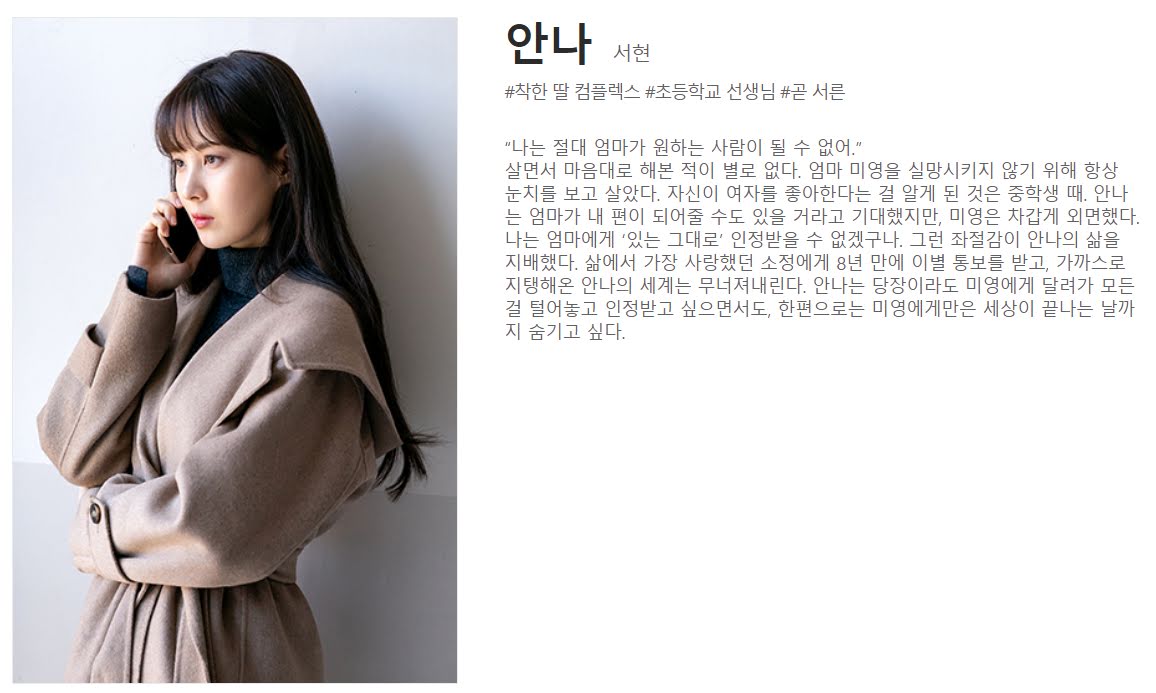 Its so great to see Seohyun expanding her range and undertaking so many different roles! All the best, Seohyun! 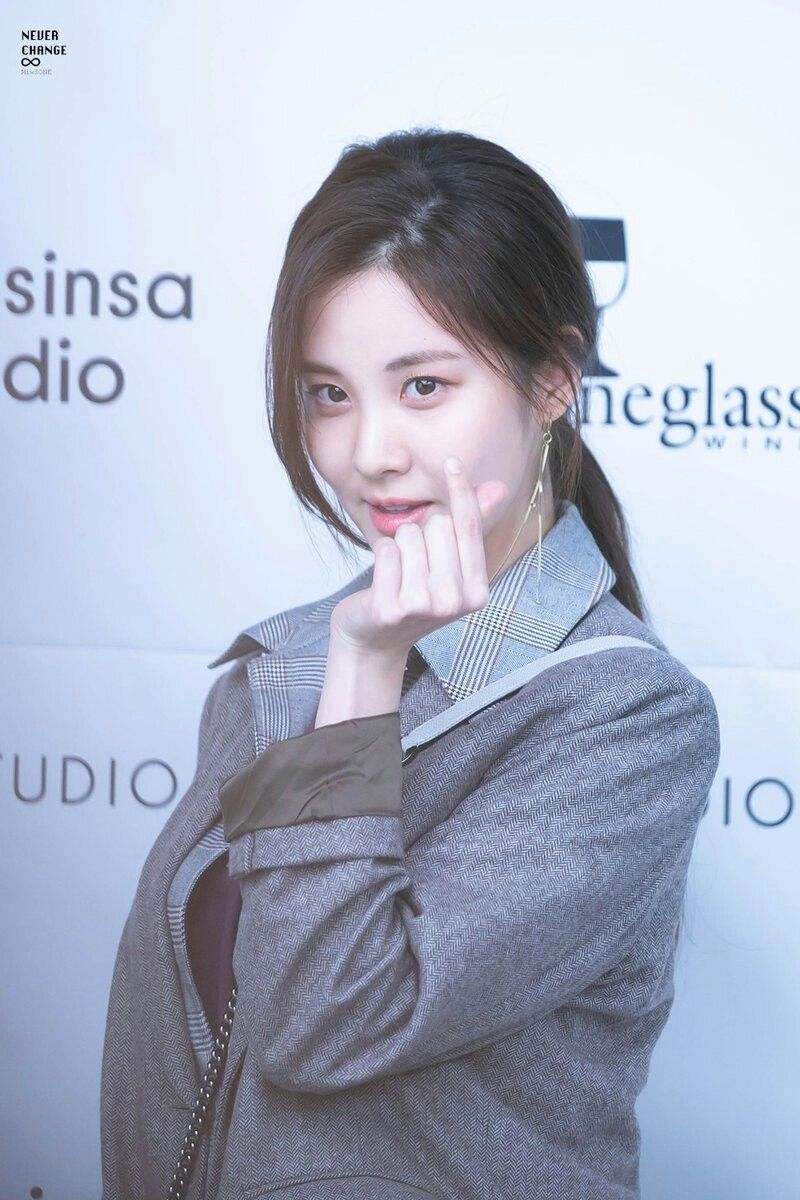