Girls’ Generation‘s Yuri has been doing pretty well for herself in her solo activities. From her YouTube channel to her segment, Yuri’s Kitchen, she has been booked and busy. 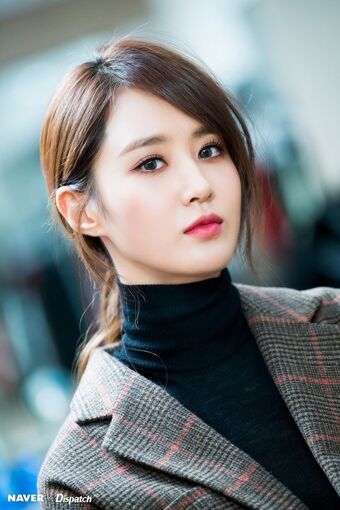 He made a reference to 9 members, instead of the current 8.

Perhaps, although this isn’t something we can predict, are the 9 of you all against marriage?

Yuri took the situation in her stride, and politely answered his question first. She then corrected him point blank, that it was 8 members currently.To his credit, Jang Sung Kyu corrected himself right after. 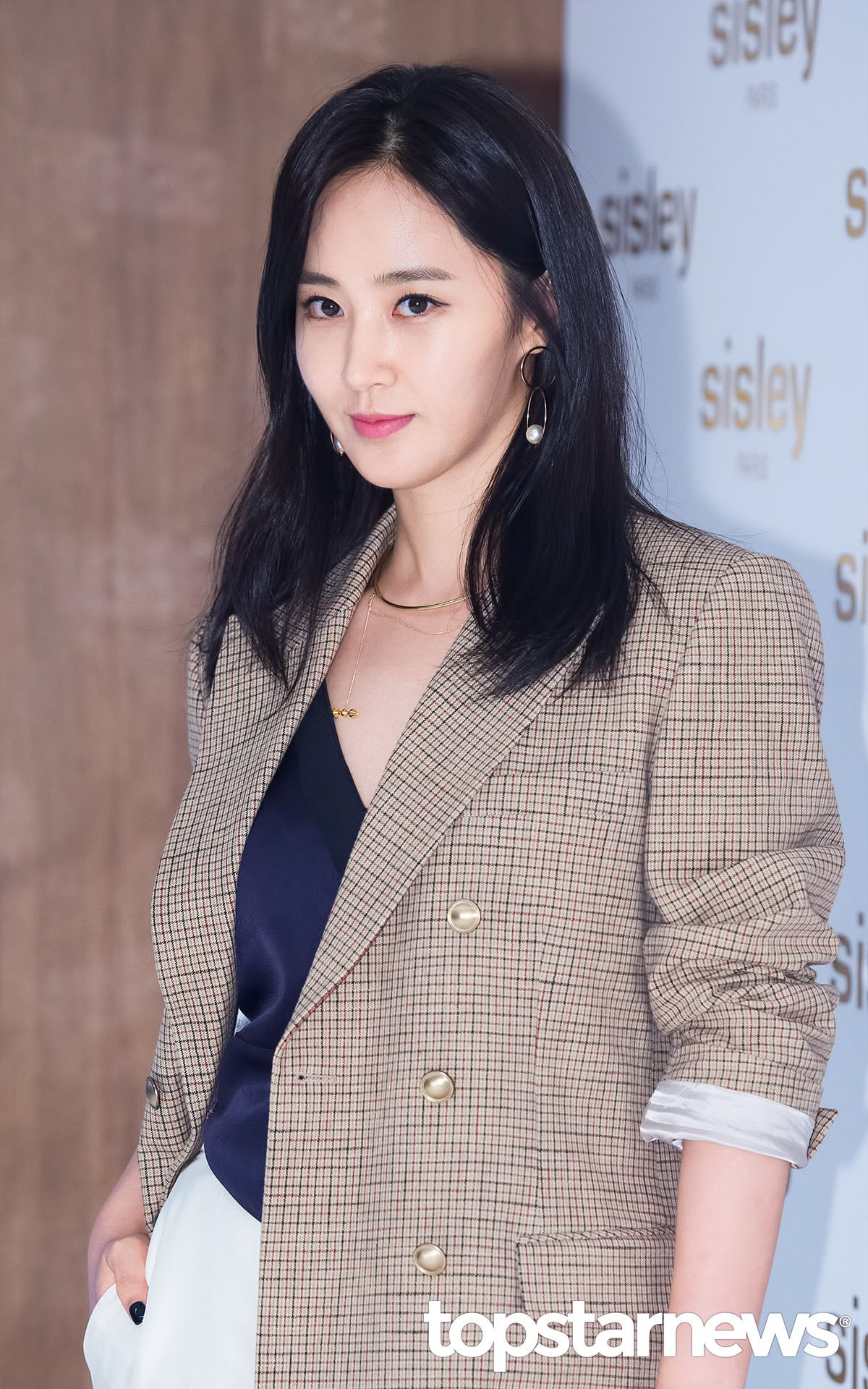 Girls’ Generation currently consists of only 8 members officially, after Jessica‘s leave in 2014. Although members such as Tiffany, Sooyoung, Seohyun are no longer with SM Entertainment, they are still a part of Girls’ Generation.