Girls’ Generation‘s recently wrapped up on her hit drama “Run On” along with her castmates Siwan, Shin Se Kyung, and Kang Tae Oh. 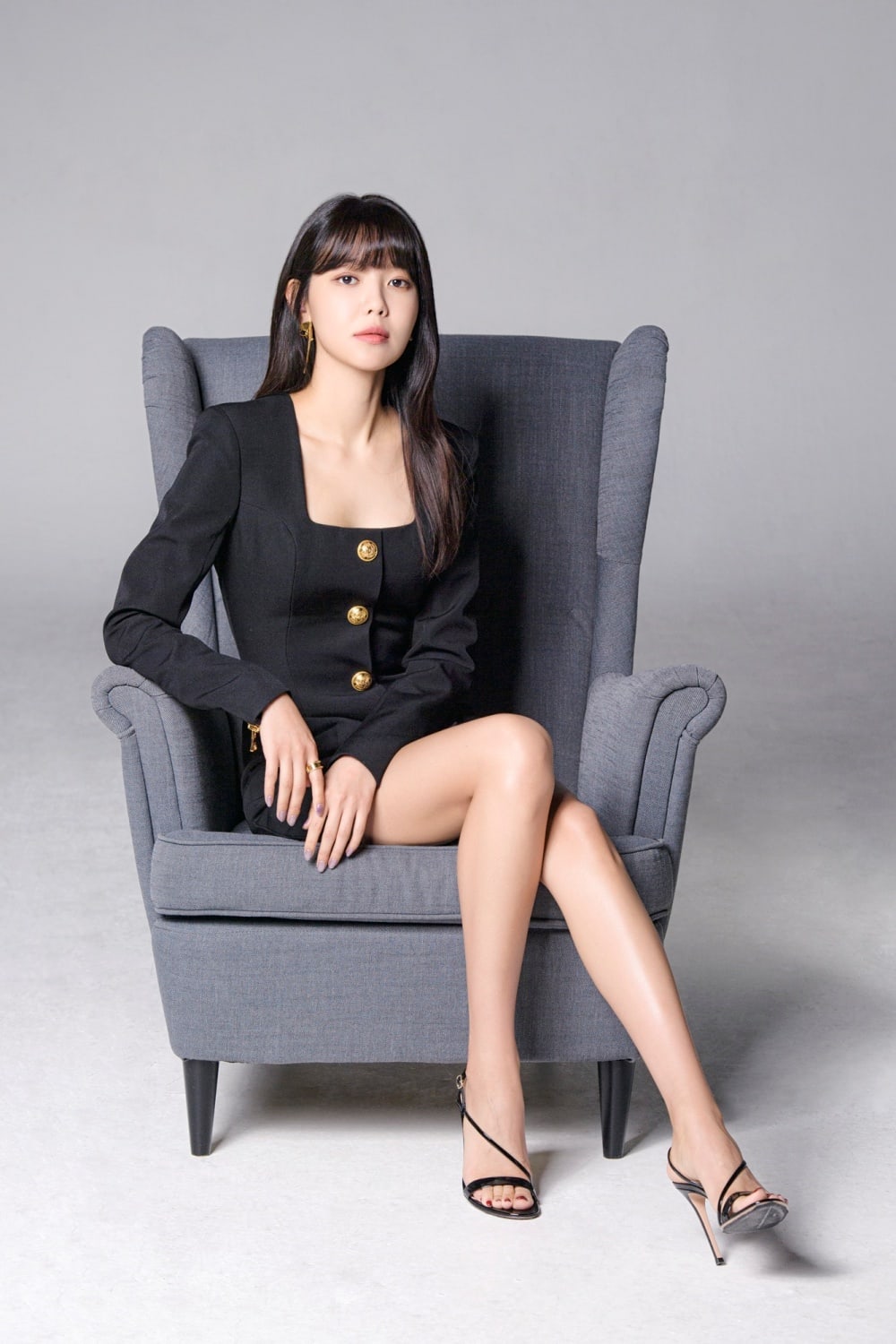 In a recent interview, Sooyoung shared, “It was a joy to get to act in act a drama with the new year as well as greet viewers with the release of a film coming up.”

Sooyoung added that she believes “Run On” was an overall success due to its concept.

It deals with the youth, love, and lives of women and young adults who are good at what they do. There are times when I feel like a drama is based on assumptions of what young people must be like. But ‘Run On’ is a drama that really embodies the sentiments of those in their twenties and thirties by using the language we speak and the worries we think about. It was a piece that was possible because the writer spent her youth in the same generation like us. The actors were able to understand this and act accordingly, so I think the resulting chemistry was good. 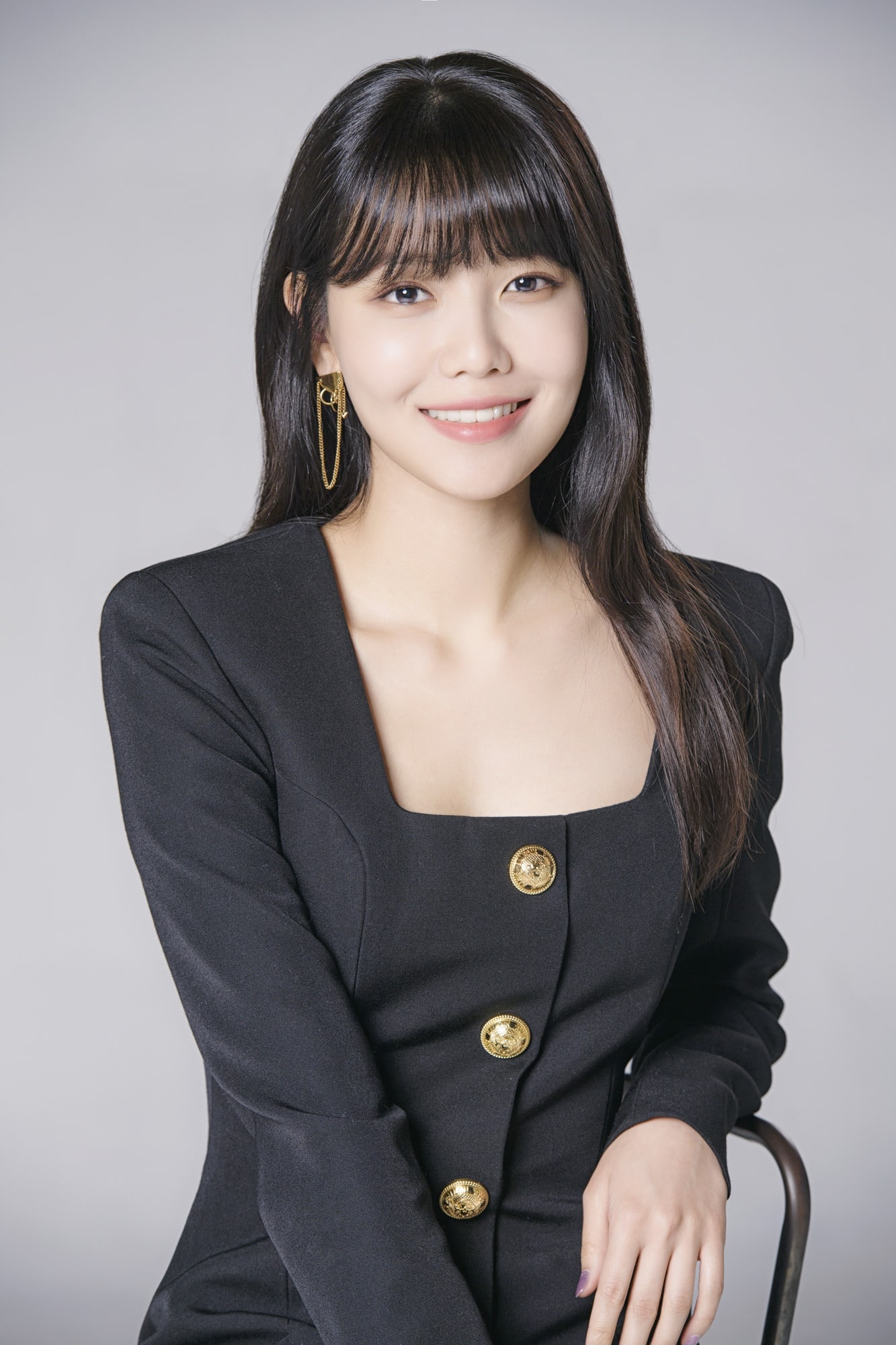 Within the drama, Sooyoung’s character, Seo Dan Ahn, and Kang Tae Oh’s character, Lee Young Hwa are involved in a romantic relationship with one another. Knowing about Sooyoung’s real relationship with actor Jung Kyung Ho, Sooyoung was asked whether or not she received any advice from him. Sooyoung shared the two’s individual strengths and weaknesses. She also discussed her gratitude to have someone like him in her life.

These days, I’m often asked what I would choose between work and love. I don’t think love and work are separate. Rather, I think both are a part of my life. I’m doing my best by switching up my priorities when I have to. As for him, I think he is a senior actor who is really good at romantic comedies. I think it’s one of my blessings to have such a person in a position where I can always ask questions comfortably. He gives me lots of ideas and helps. 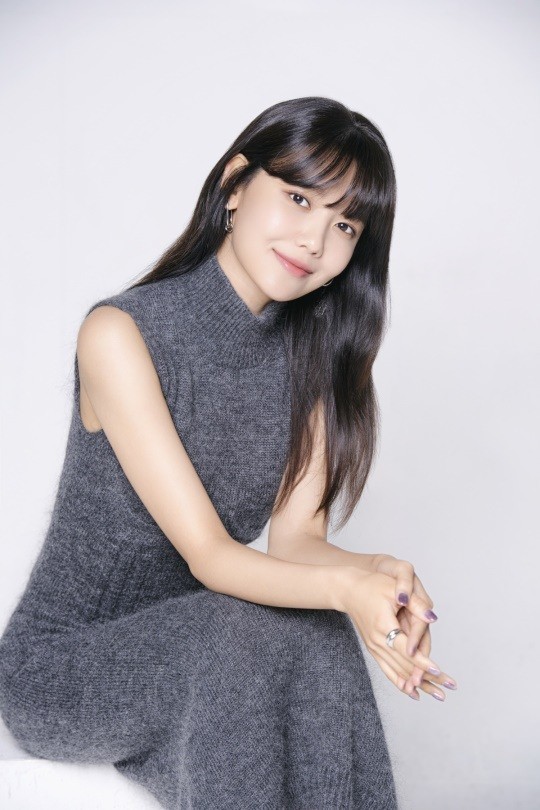