On a recent episode of On And Off, Girls’ Generation‘s Sunny had a truthful conversation with her best friend, BoA. The girls talked about the pressures of idol life, and how it differs now that they have both reached their 30s. On the topic of solo albums, Sunny revealed that she had been facing pressure all along as she worried about her position in the group. 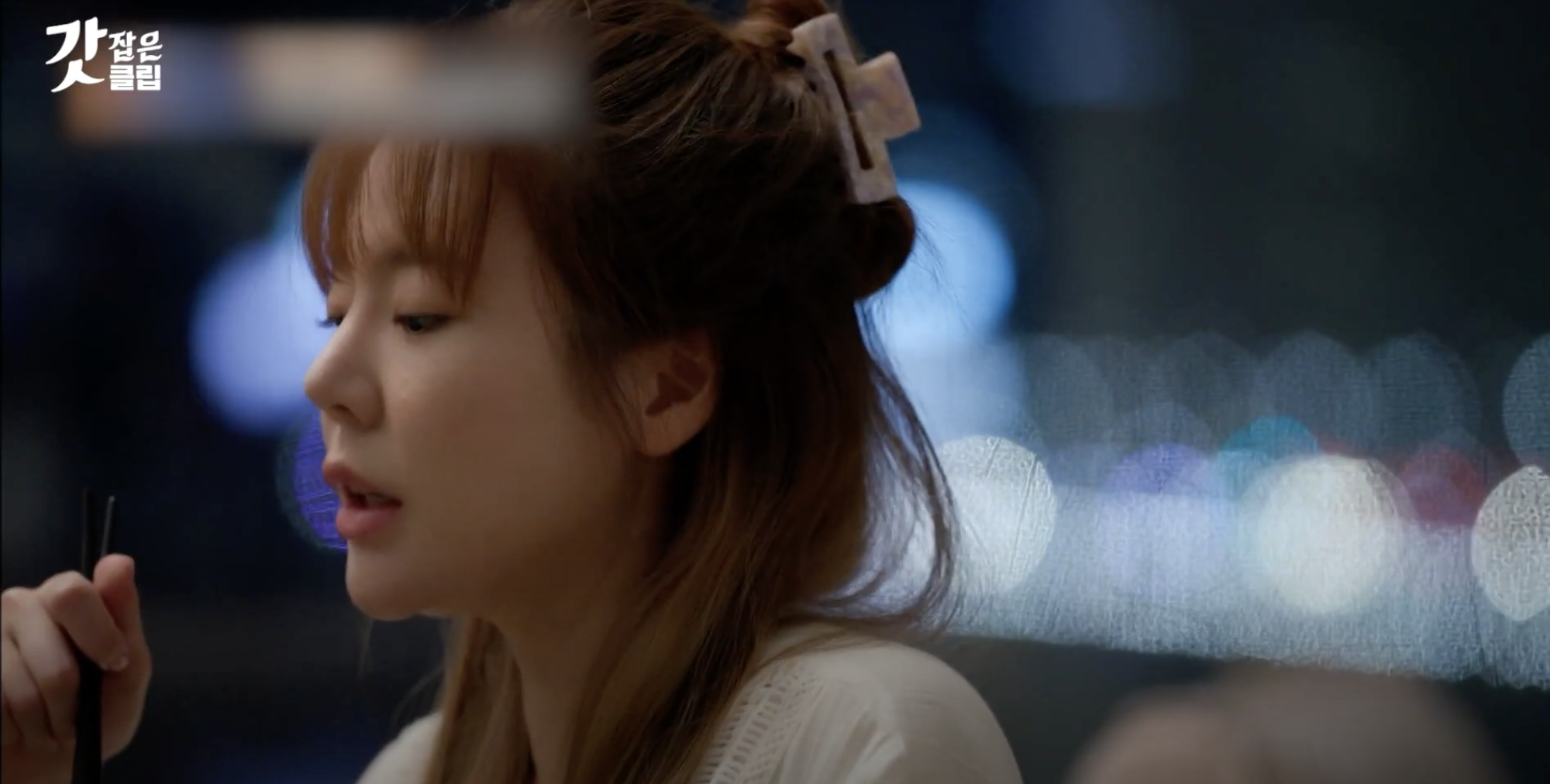 Sunny described whatever she did during her group promotions, was akin to MSG. MSG is an additional seasoning that adds flavor to the main dish. 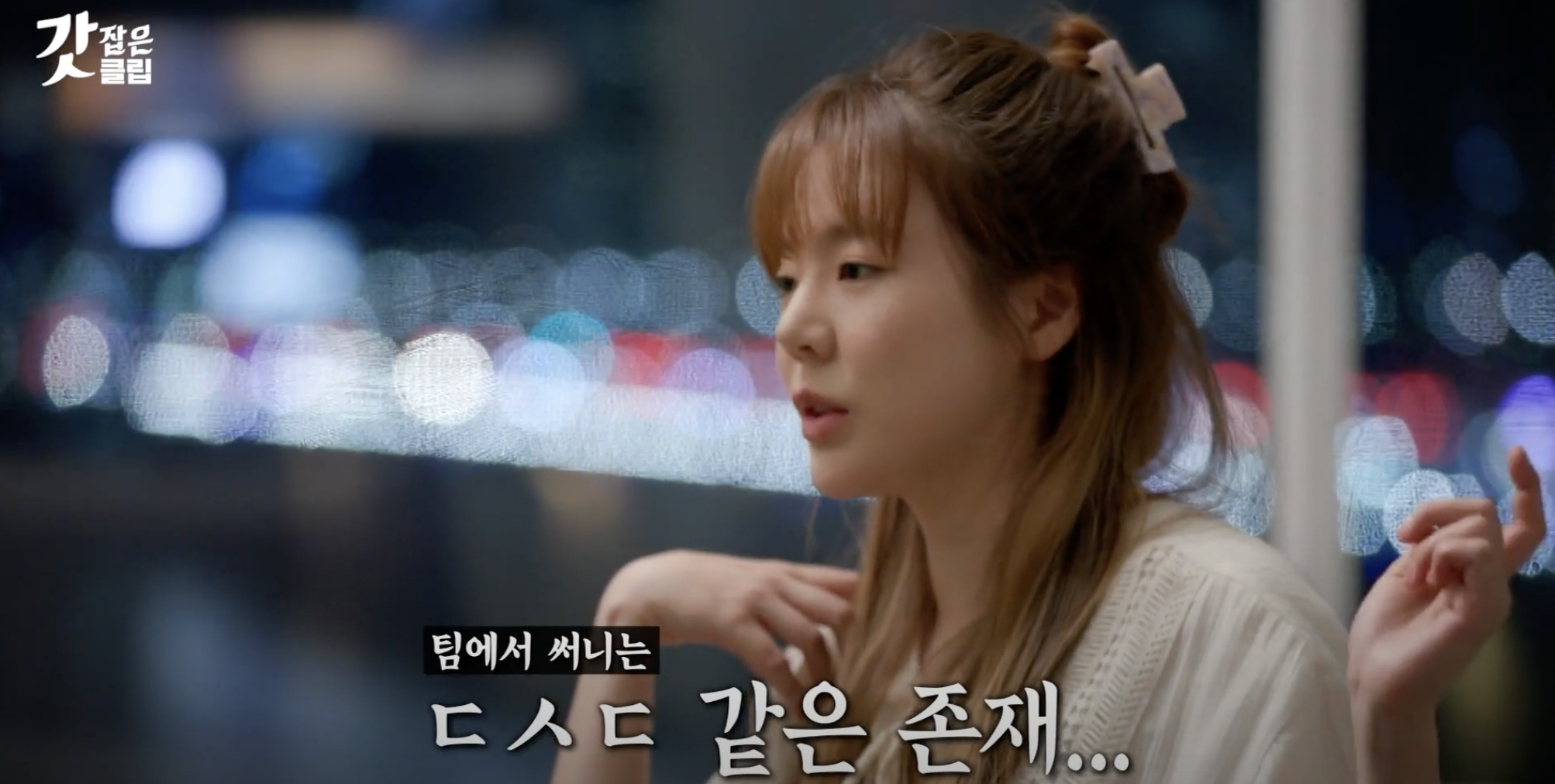 She revealed that she was always worried as her voice may not have fit what the producers for the girl group wanted for the team. At that point in time, what was needed in the group was a more “produced” and “artificial” sounding voice, but as many SONEs will know, Sunny’s true voice is low and husky. 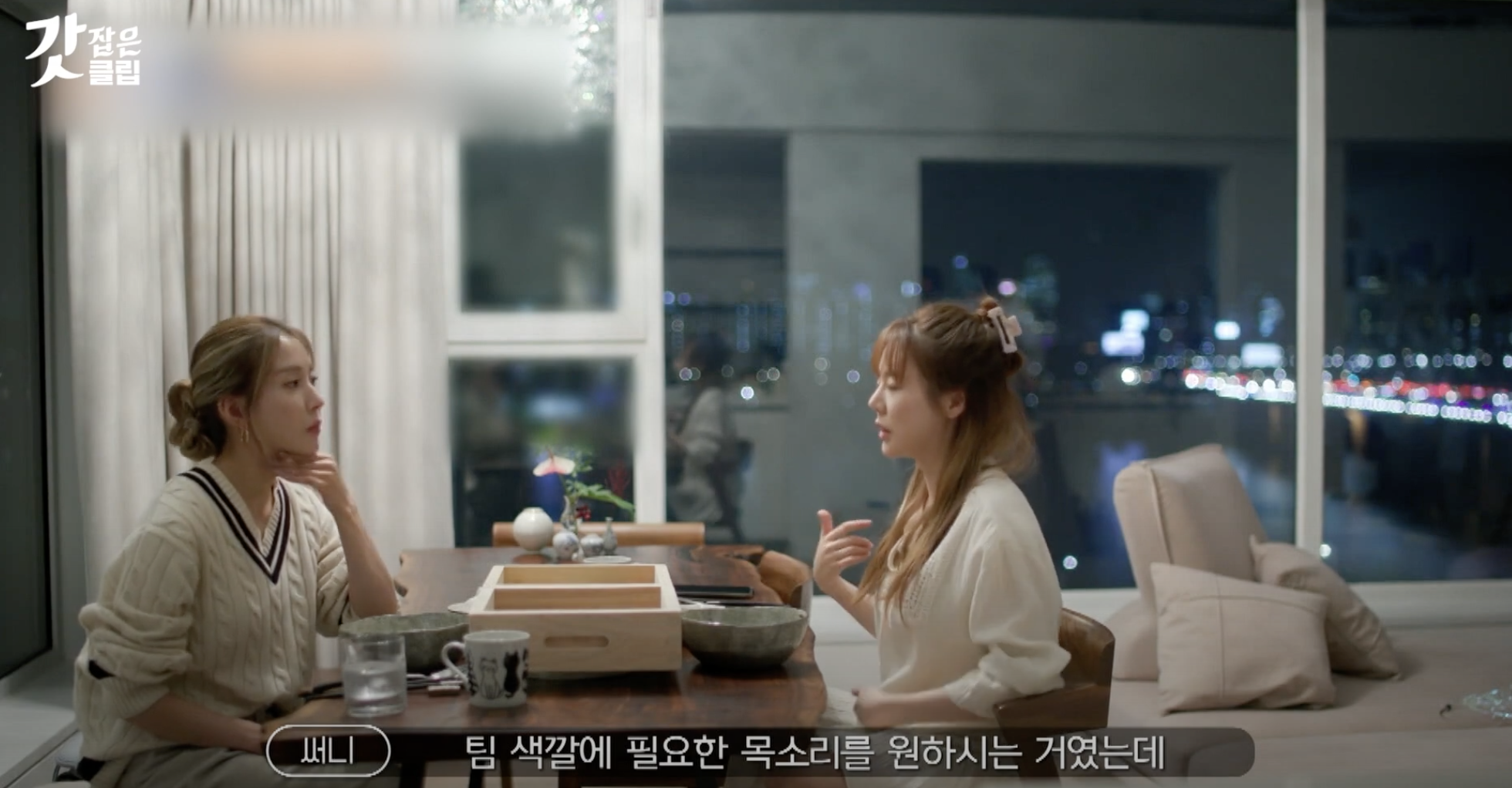 Once, a producer had told her that her voice sounded boring! Due to the gap between what was needed and what she could do, she began to lose confidence. Thankfully, BoA praised her as a vocalist and told Sunny, she hoped that Sunny would continue to sing. Check out the clip below!