Girls’ Generation‘s Taeyeon recently uploaded an adorable selfie of herself wearing a basic tee and cute pigtails to match.

Taeyeon also wore matching red lipstick which drew attention to the red logo on her tee.

And fans immediately showed interest in the tee, which led them to find out the hidden deep meaning behind it.

And it’s just as sweet as Taeyeon.

It turns out that the tee is a part of Michael Kors’ Watch Hunger Stop campaign, and by buying the tee, a donation is made towards helping starving children. 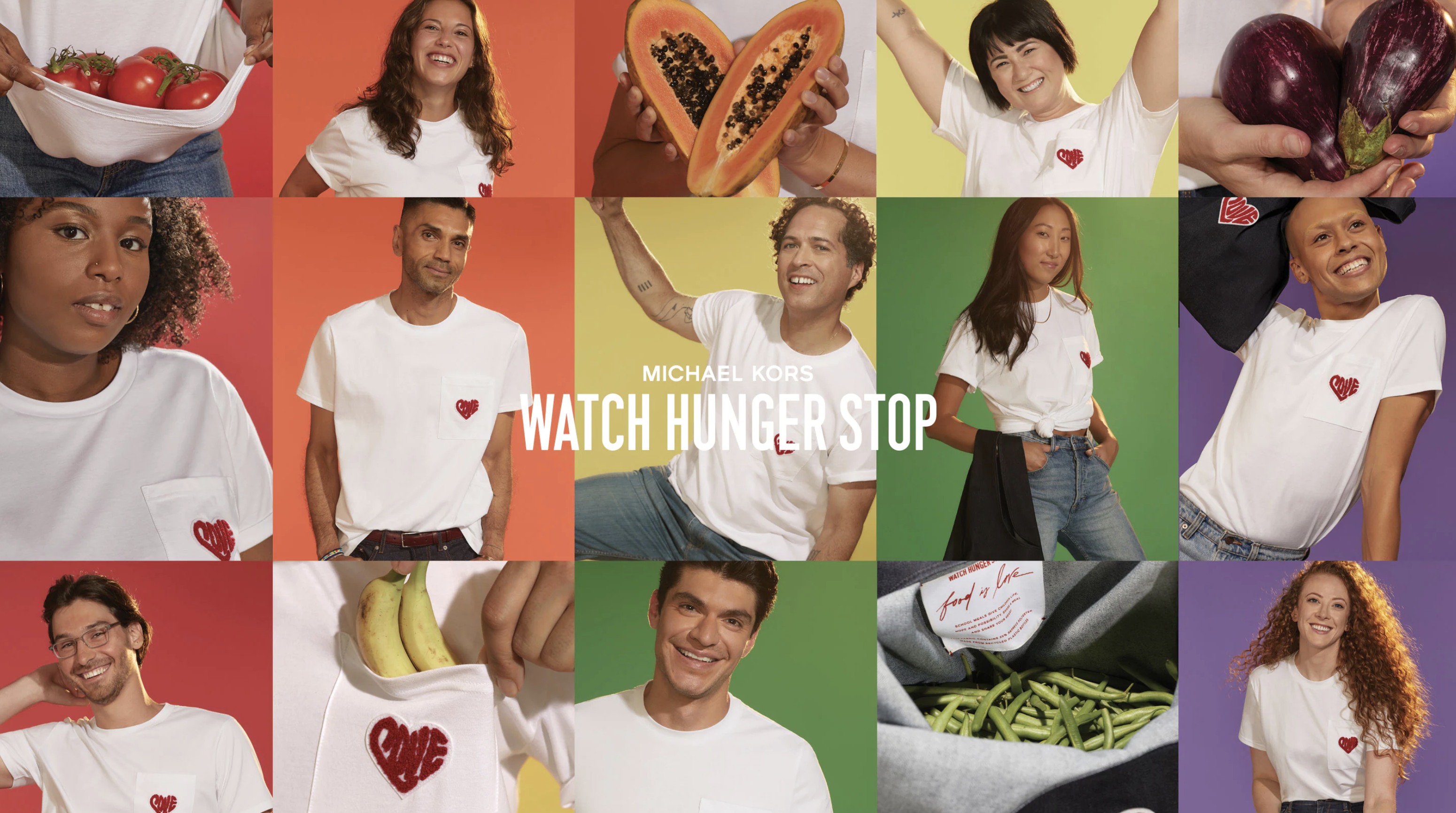 But fans aren’t too surprised by the revelation because Taeyeon has worn donation-based items before.

Back in 2019, Taeyeon wore a bracelet that was a part of a campaign that worked to help women in poverty.

Fans followed suit and bought the same bracelet, thereby helping the cause, and it’s expected that Taeyeon’s recent tee might do the same.