Girls’ Generation star turned soloist Tiffany Young is set to reprise her career as a musical theater actress with a new announcement that she’ll be playing the lead role in Chicago.

Tiffany first made her musical debut in December 2011 when she scored the lead role of Carmen Diaz in Fame. For two months, shortly before the debut of Girls’ Generation – TTS, Tiffany wowed both fans and critics with her performances in the musical. 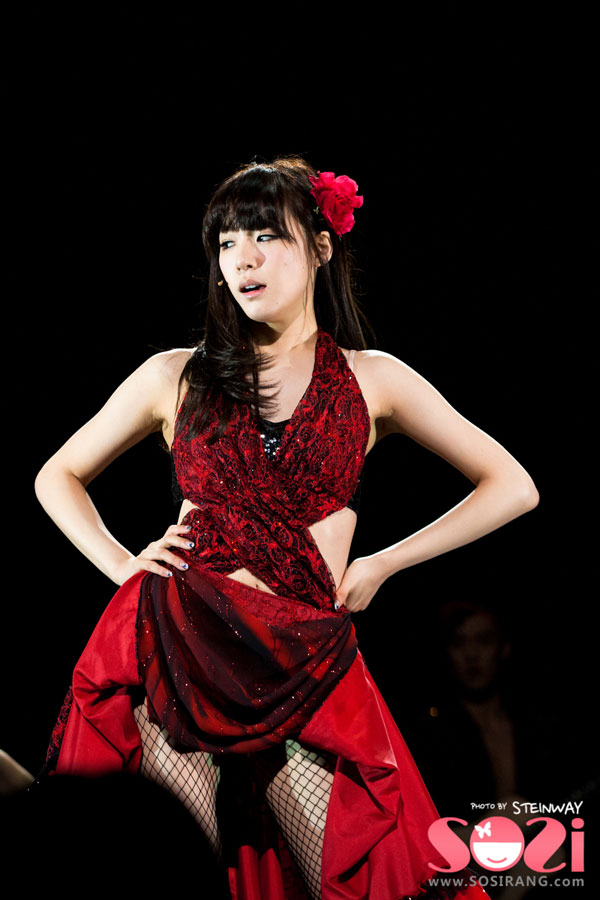 Now, she’s returning to the musical theater stage after 10 years away. According to a press release, Tiffany is one of 22 actors who beat over a thousand auditionees for Chicago. Not only did Tiffany beat the odds to make it through, she’s set to play the lead role of Roxie Hart.

A satirical story about corruption in the criminal justice system and the concept of the “celebrity criminal”, Chicago centers on a clash between two convicts fighting for fame. Tiffany’s character, Roxie Hart, is one of the murderesses and an aspiring theater actress. In the 2002 movies based on the musical, Roxie was played by Renée Zellweger. 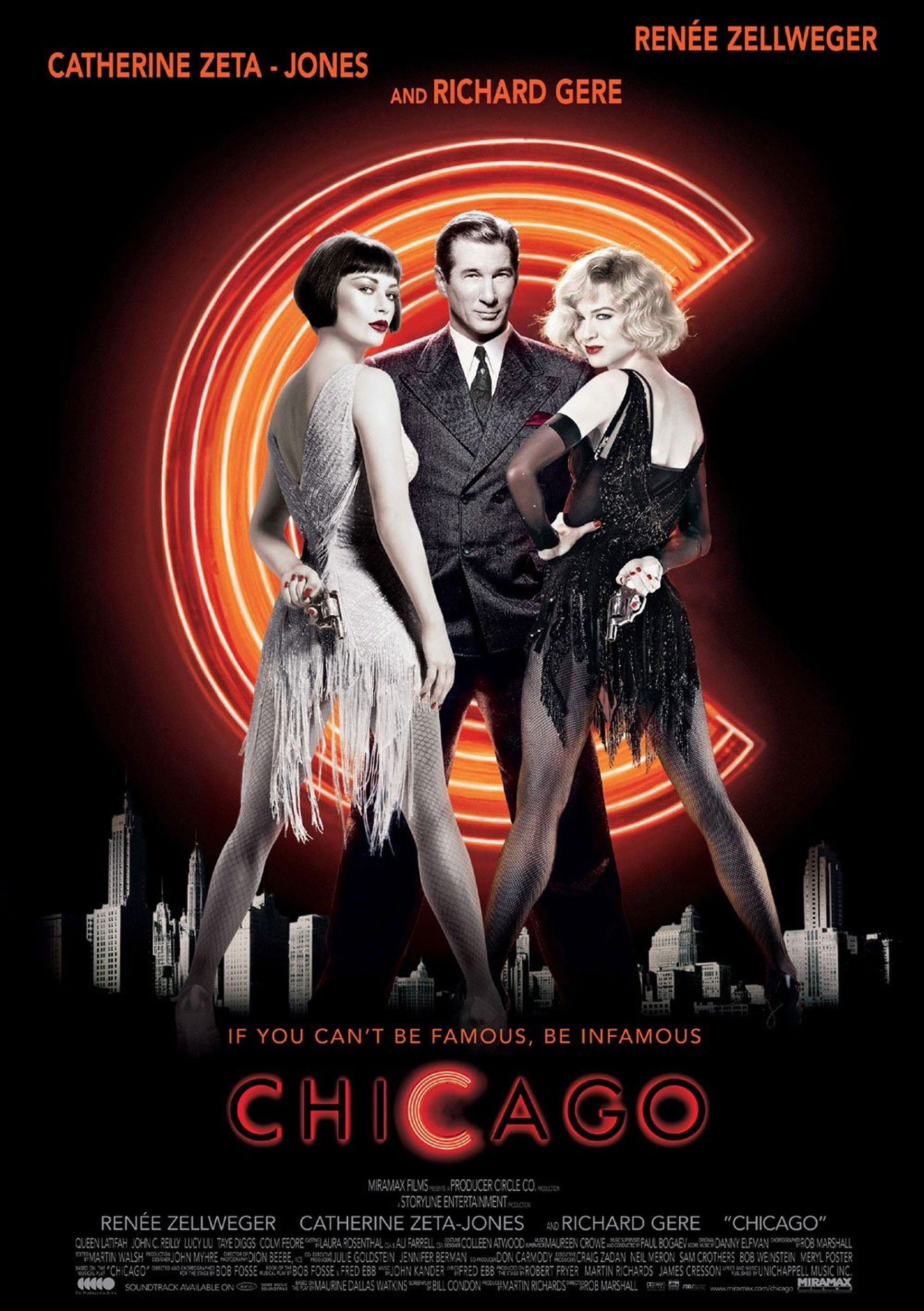 “Despite being a superstar and famous celebrity who introduced the world to K-Pop,” says the Chicago production team, “[Tiffany] didn’t ask for special treatment and touched everyone involved by thoroughly preparing for her audition and participation.”

Her love for the work led to her preparation for the audition, and even in the midst of unfamiliar actors, she carried out the requests of the production staff with passion, which got her the role.

Back in June 2020, fans found out Tiffany returned to South Korea when she uploaded a practice room photo with Fin.K.L‘s Ock Joo Hyun. At the time, fans assumed the two must simply be close friends. Looking back, it now seems that Tiffany was with Ock Joo Hyun—now a musical star who played Chicago‘s Roxie Hart for several years—to learn from the best.

Tiffany has now revealed that she returned to South Korea specifically to audition for Chicago as Roxie Hart was one of her top three dream roles to play. After weeks of quarantine and eight months of auditions and preparations, her dream is finally coming to fruition. In an interview, Tiffany revealed she’d been checking for Chicago auditions for several years and was grateful to finally be able to try out.

As a result of my detailed analysis and preparation of the script, age,  character, and music, as if I became Sherlock, I tried out for the audition with no regrets.

The star soloist will be acting alongside major musical theatre stars like Kim Kyung Sun and Yoon Gong Ju.

Since the news was announced, fellow Girls’ Generation members Sooyoung, Sunny, Seohyun, and Yuri have all wished Tiffany congratulations on Instagram, as have Holland, Sunmi, and more.

Chicago opens on April 2, 2021 at D-Cube Art Center in Sindorim-dong, Seoul and will run until July 18. Ticket sale details are expected to be announced soon.