On November 26, MBC confirmed that the hosts for the 2019 MBC Gayo Daejejun were confirmed to be Yoona and Cha Eun Woo.

YoonA and Cha Eun Woo have been selected to be the MCs for the 2019 Gayo Daejejun. 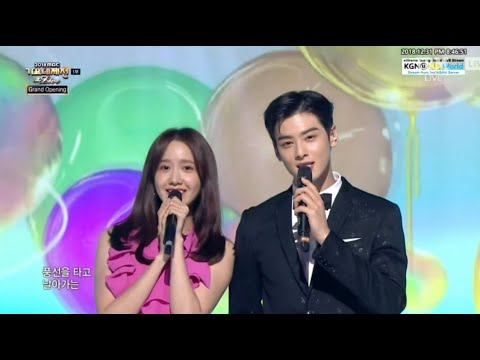 The 2019 MBC Gayo Daejejun is set to be broadcast on December 31.

Are you excited for this year’s event?