During a radio guest star appearance, Girls’ Generation‘s Yoona had some fake clip-on bangs that caused quite a commotion. 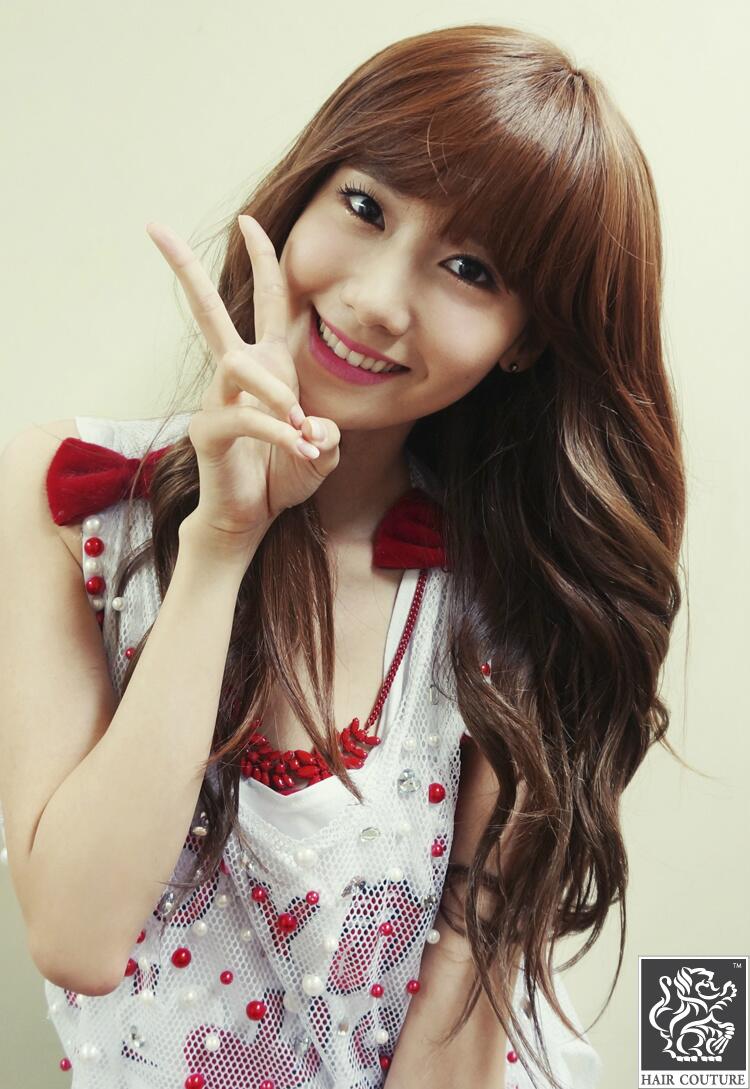 Of course, Yoona looked gorgeous with her bangs, and one would never be able to tell they were fake. It wasn’t until Yoona titled her head back from laughing that she funnily exposed herself.

Talking with Girls’ Generation’s Taeyeon, Yoona laughed at something and when she swung her head back in laughter, her fake bangs completely flipped in the air. 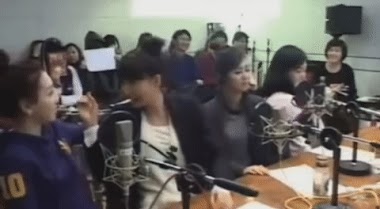 Trying to cover it up, Yoona quickly grabbed her bangs but it was too late. Taeyeon and the camera witnessed everything. Taeyeon and Yoona couldn’t help but explode with laughter over the incident. 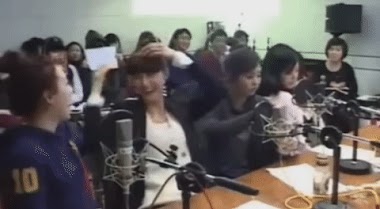 The two even discussed the story on the show Win Win, in which Taeyeon was one of the main hosts during the time.

On the show, Taeyeon personally asked Yoona “what does the bang-wig mean to you?” To which Yoona giggled and replied “A lid.” 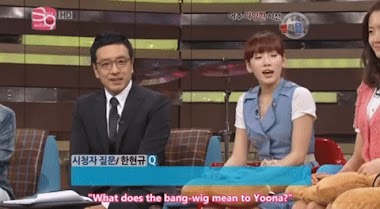 The show even prepared screenshots of the incident and along with Yoona and Taeyeon, the hosts and the audience members died of laughter. 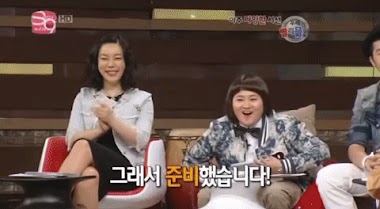 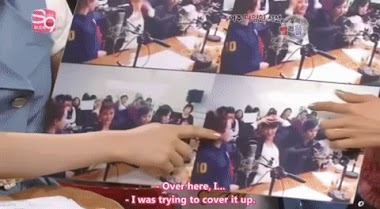 This moment is definitely iconic in Girls’ Generation’s history.

Check out the funny moment below:

11 K-Pop Songs To Fuel Your Fire