It is a beautiful day to be a SONE because Girls’ Generation‘s Yoona just opened up her very own YouTube channel! 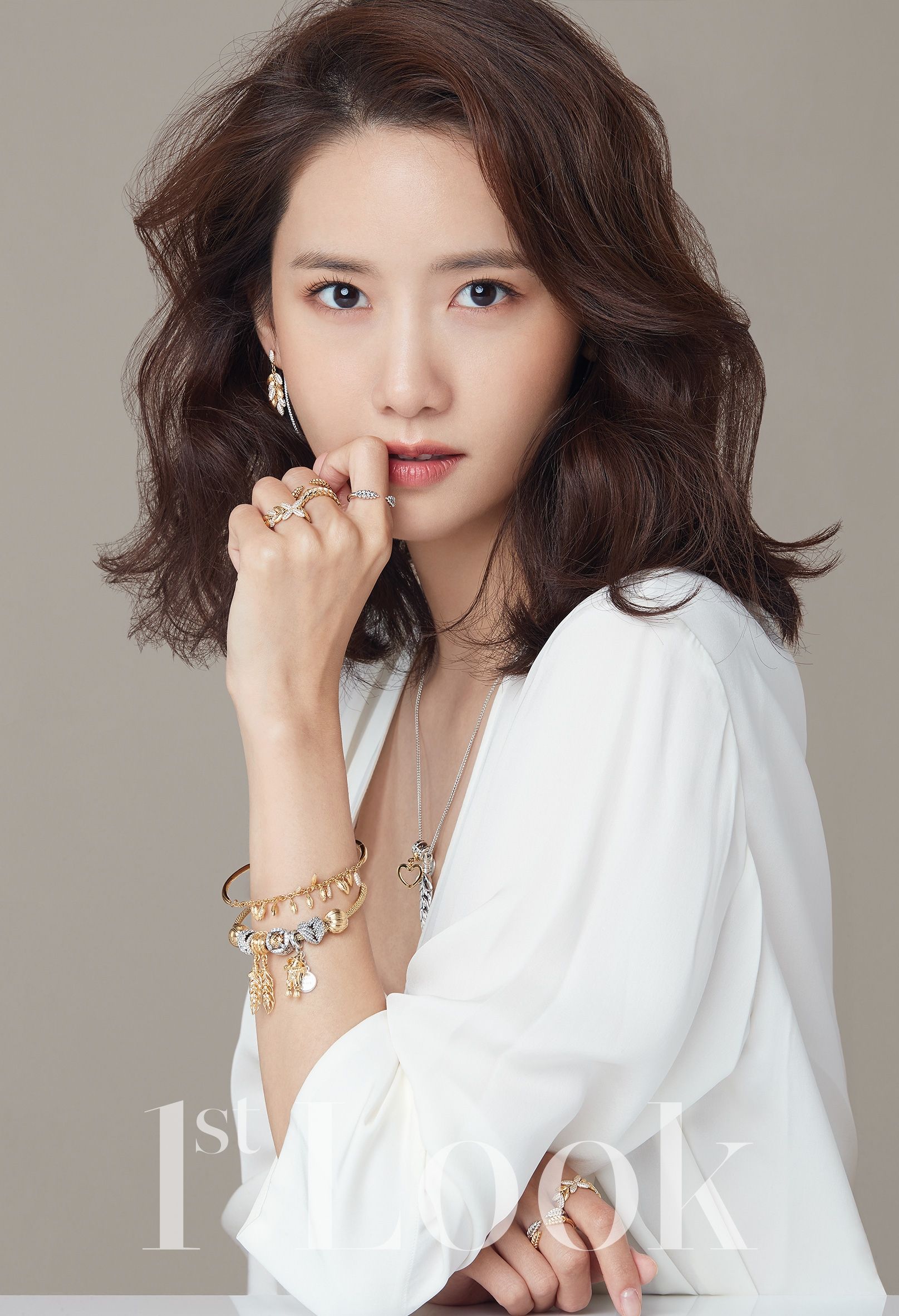 The forever visual of the legendary girl group just opened up her own YouTube page and is calling it, Yoona’s So Wonderful Day. She already has a whopping 42,000 subscribers although it’s only been a few hours! The power of Girls’ Generation knows no end.

It doesn’t end there for all you SONEs because as a welcome gift, Yoona uploaded her very first vlog! In her vlog, Yoona talks about the inspiration behind her YouTube channel and why she decided to make one.

Whether it’s a ceremony or a dance video, whenever I upload a video onto my Instagram, it ends up being uploaded onto YouTube shortly after. I thought it would be a good idea to just have a YouTube page where I have dedicated content for YouTube.

Yoona’s YouTube channel is called Yoona’s So Wonderful Day and she revealed that there is a much deeper meaning behind the name.

I held a fanmeeting and it was called ‘So Wonderful Day’ and ever since then, that name kind of stuck with me. Our fanclub is called SONE so I also wanted to incorporate that into my YouTube channel name somehow. So Won(SONE)derful Day is how it came to be.

She also excitedly revealed her deep love for her fans by continuing to explain the reasoning behind her YouTube channel name and the numerous different explanations it could hold.

It could be a day full of SONEs, a SONE day or just a wonderful day in general.

We love Yoona’s love for her SONEs! It is adorable watching a legendary girl group member get so excited talking about her fans. Watch Yoona’s very first vlog down below!