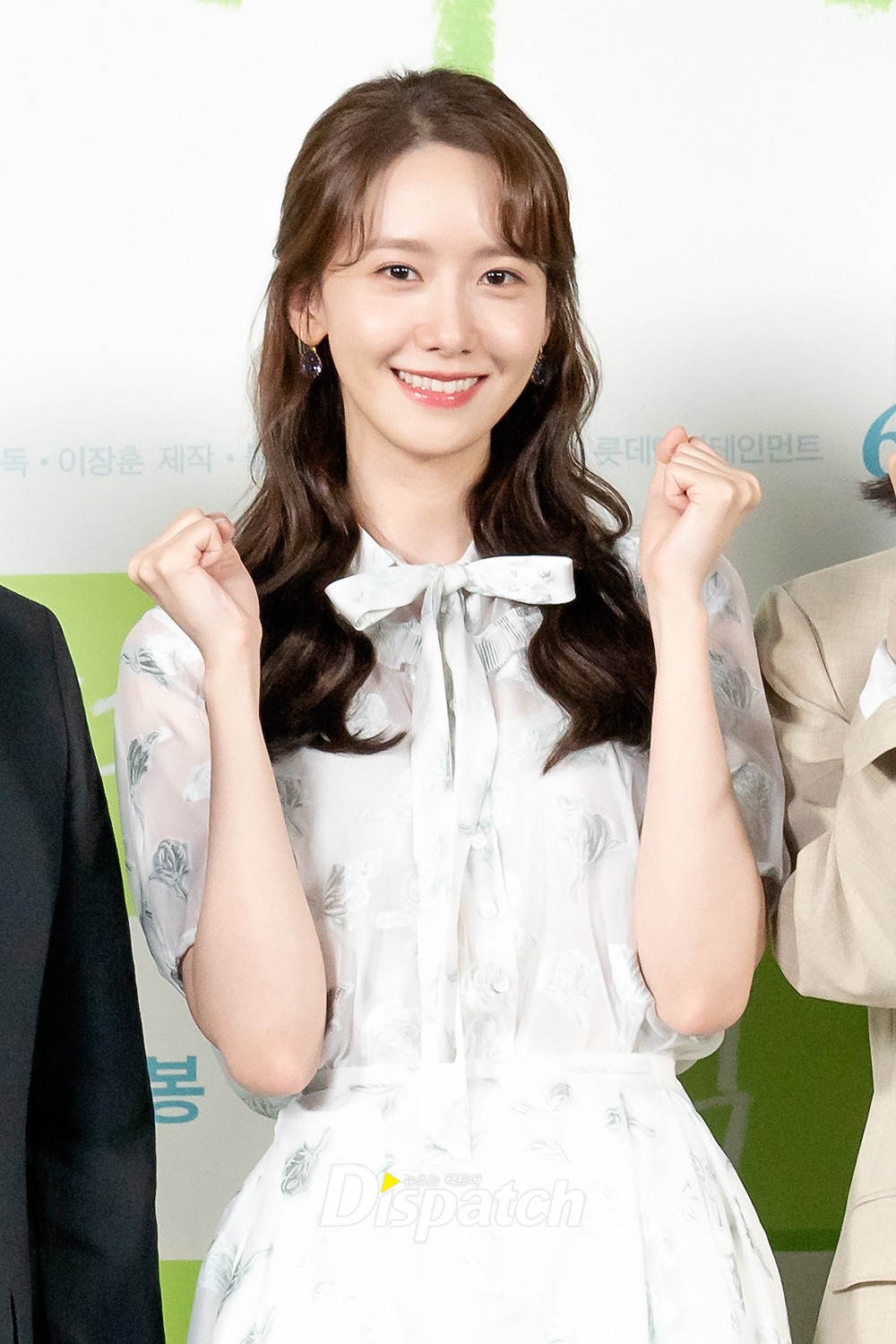 According to an exclusive report from Ilgan Sports, Yoona will be the female lead in upcoming K-Drama Big Mouth. She would be joining Lee Jong Suk as the lead roles, and the two would play a couple.

Yoona would play the role of Go Mi Ho, the wife of lawyer Park Chang Ho (played by Lee Jong Suk). Go Mi Ho is an attractive woman with outstanding beauty and confidence who made Park Chang Ho into the lawyer he is. Since she was in university, her elegance was enough to have her take on modelling jobs, but then she became a person who would curse a lot and her actions became too brazen, embarrassing herself.

Big Mouth is a legal drama that tells the story of a murder case, and a third-rate lawyer who only has a 10 percent chance of winning the case. Bizarre things happen during the case after the truth is revealed, and a decision must be made: should a person become evil and protect their family, or solely protect themselves in a world full of conspiracy and desire.

Big Mouth will be written by Haram, with assistance from Jang Young Chul and Jung Kyung Soon. The show will be led by director Oh Chung Hwan, who worked on While You Were Sleeping, Hotel del Luna, and Start-Up. Filming is scheduled for the second half of 2021.