Hyoyeon has released new teasers for her solo track “Sober”! 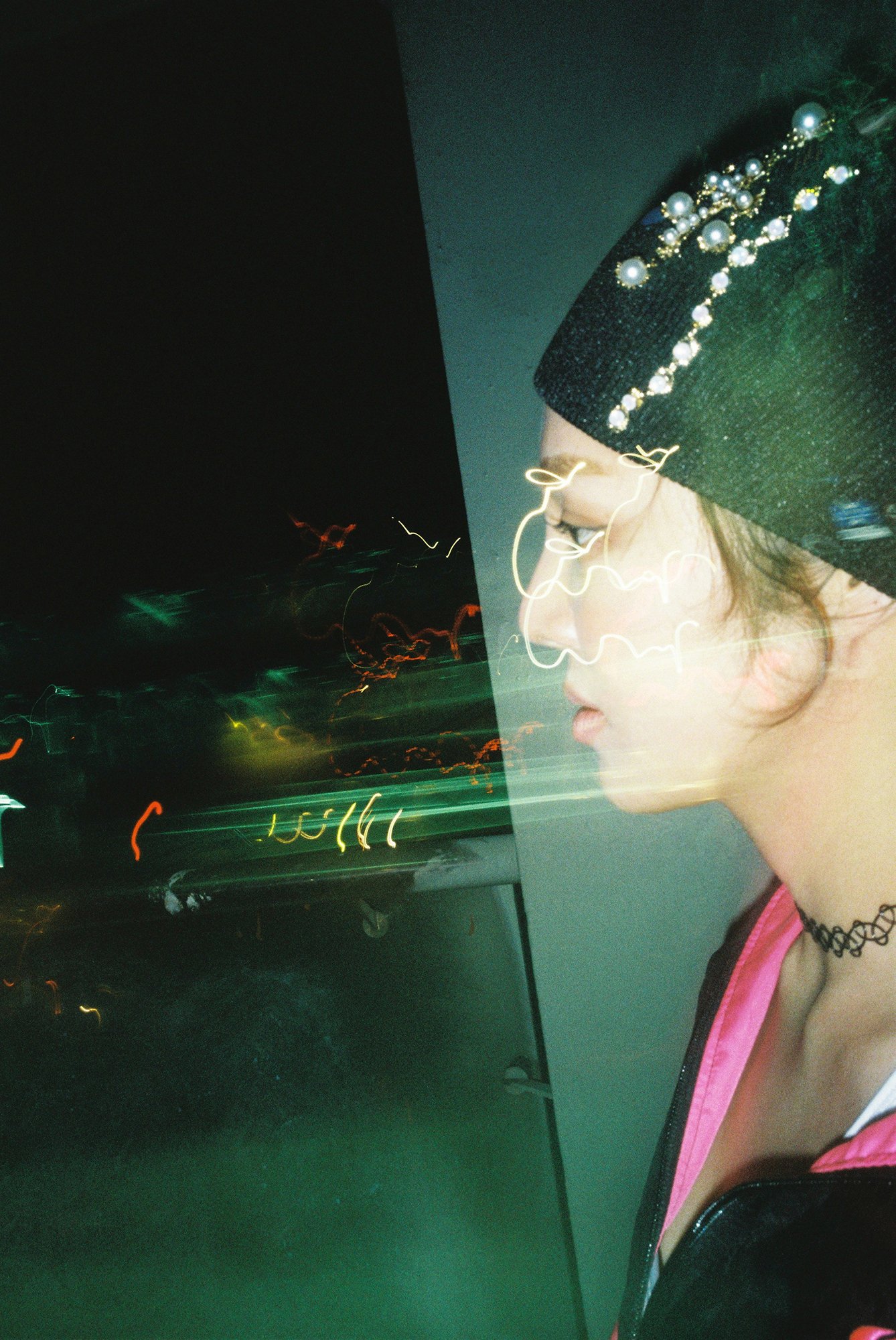 Hyoyeon has shared a new set of dreamy teaser images for her upcoming solo comeback! 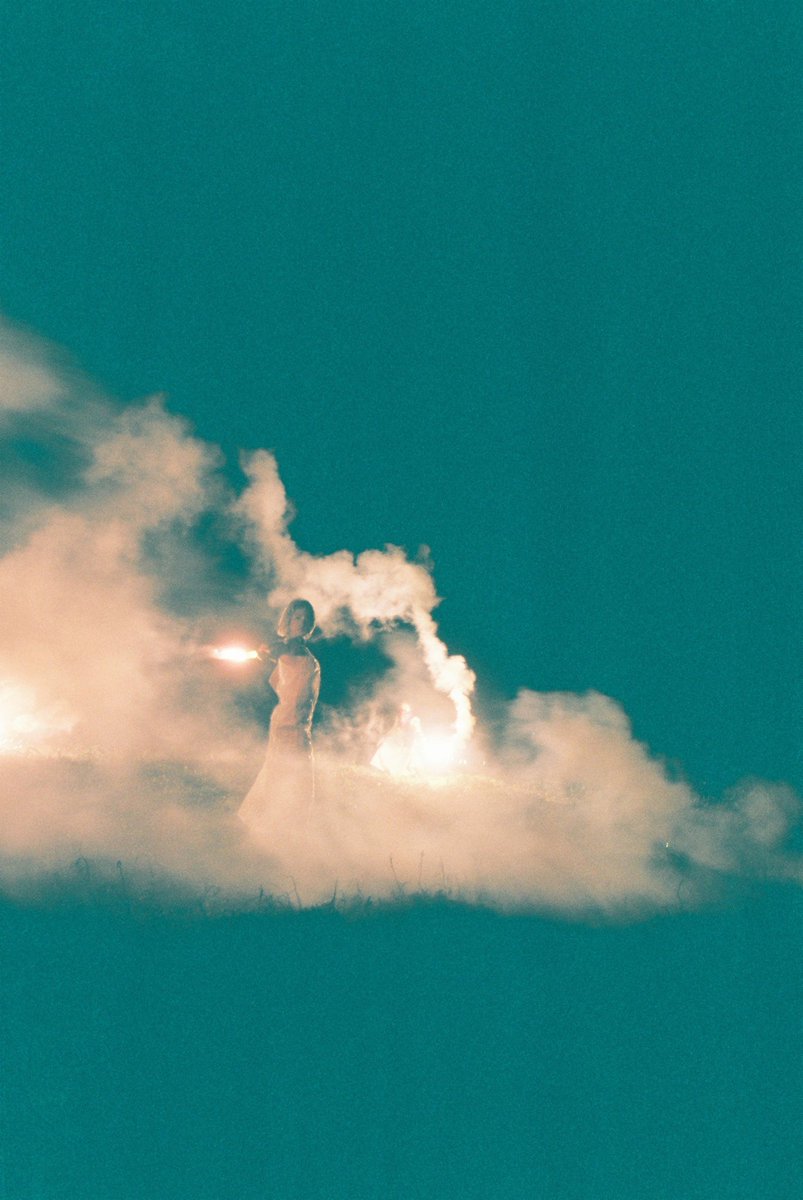 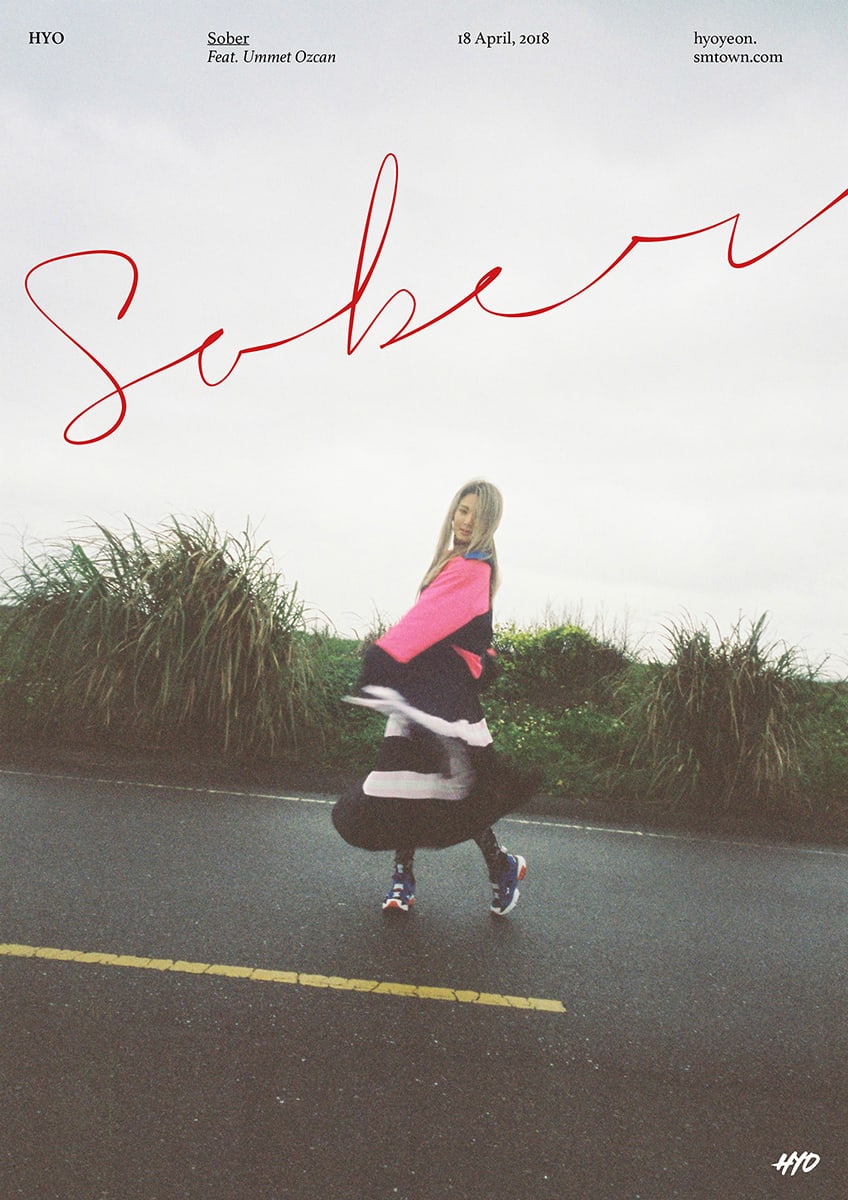 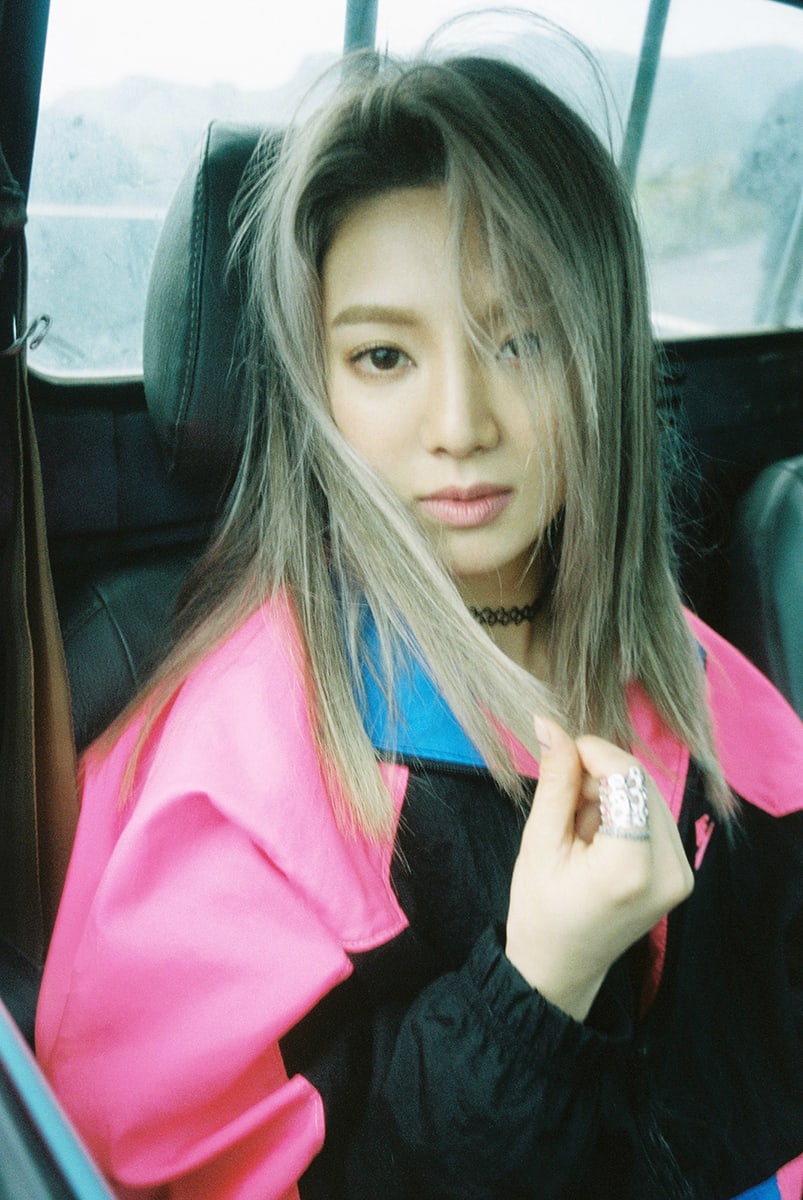 Hyoyeon has shared an MV teaser for her new track “Sober,” which will feature Ummet Ozcan! The song will be released on April 18 at 6 p.m. KST.

Check it out below, as well as two new teaser images. 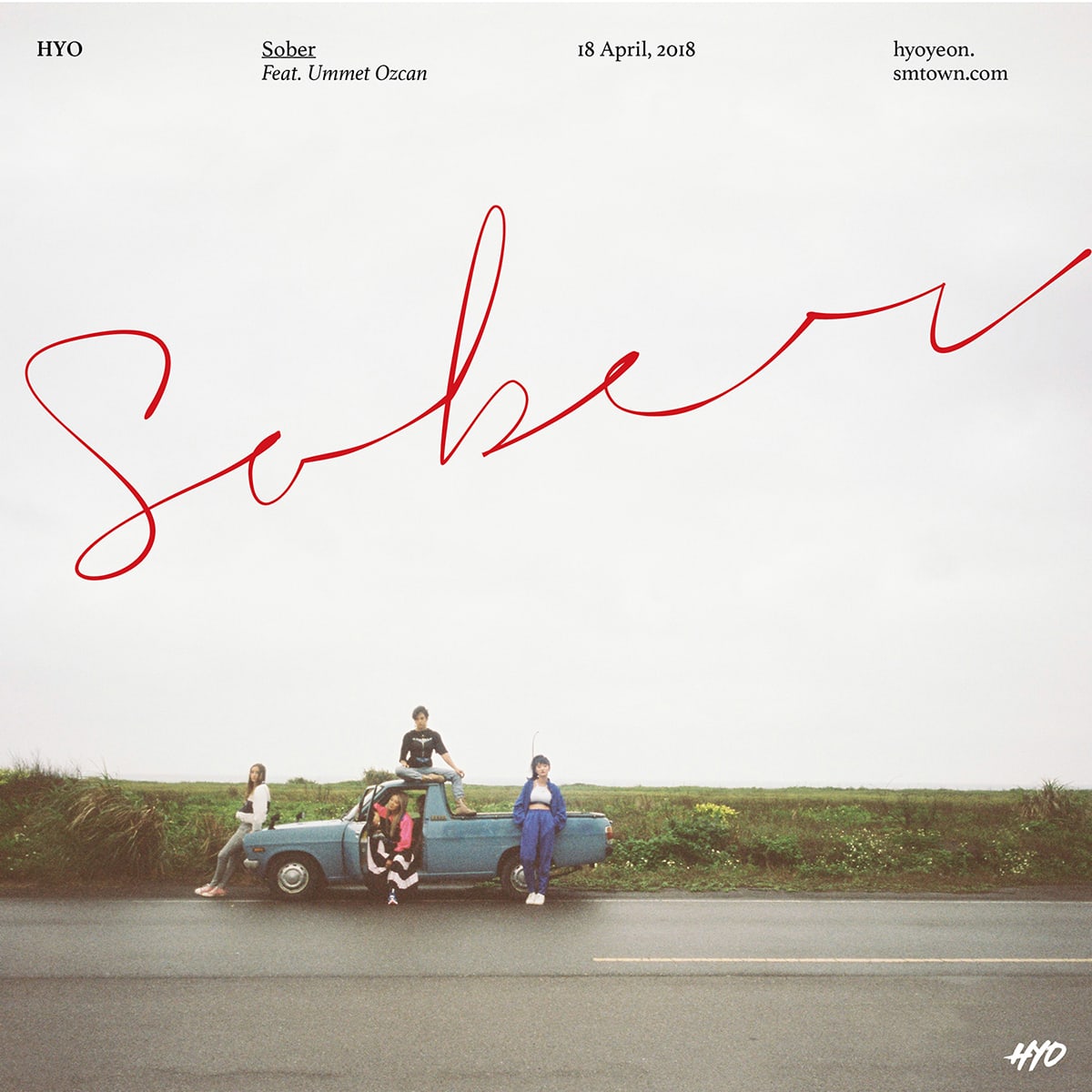 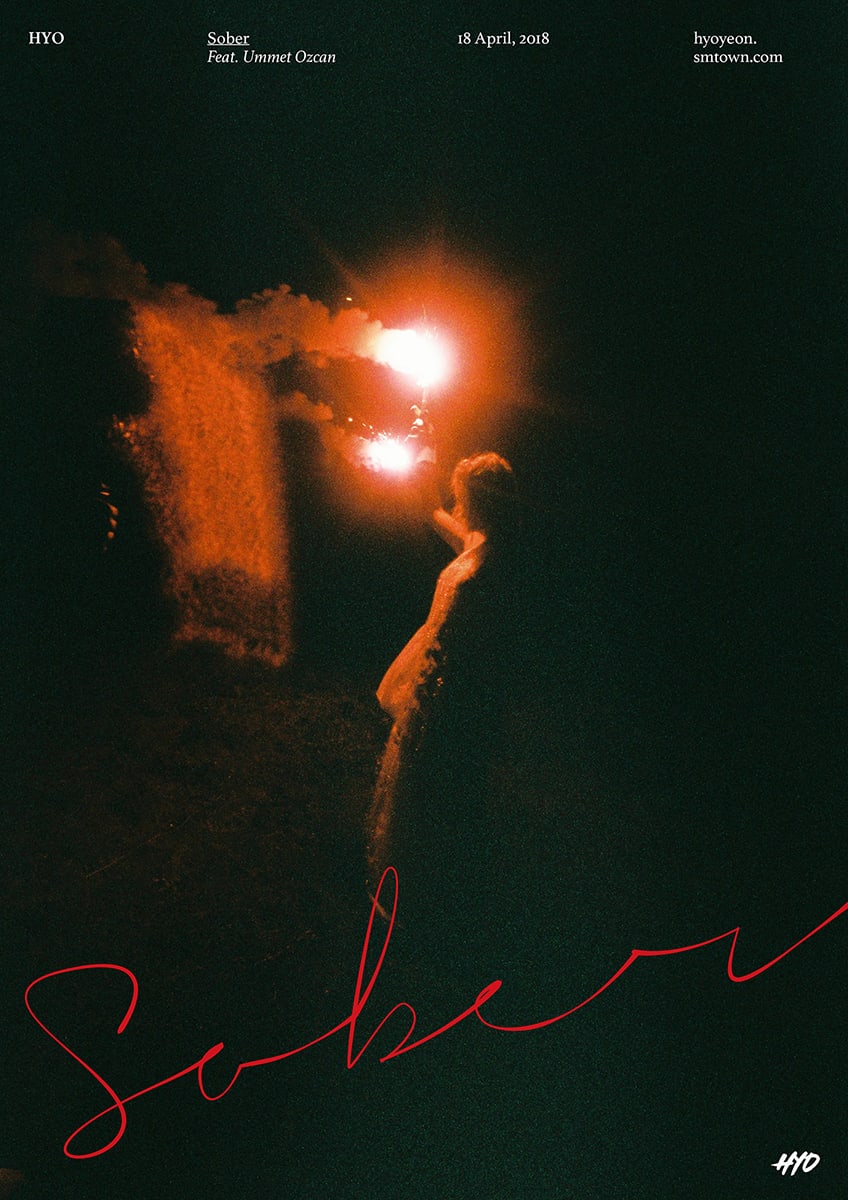 Girls’ Generation’s Hyoyeon has shared the first hints of her new solo track!

On April 12 at midnight KST, Hyoyeon released a teaser image in which she stands among smoke in a field. An audio teaser was also shared on her website, and you can listen to it here. 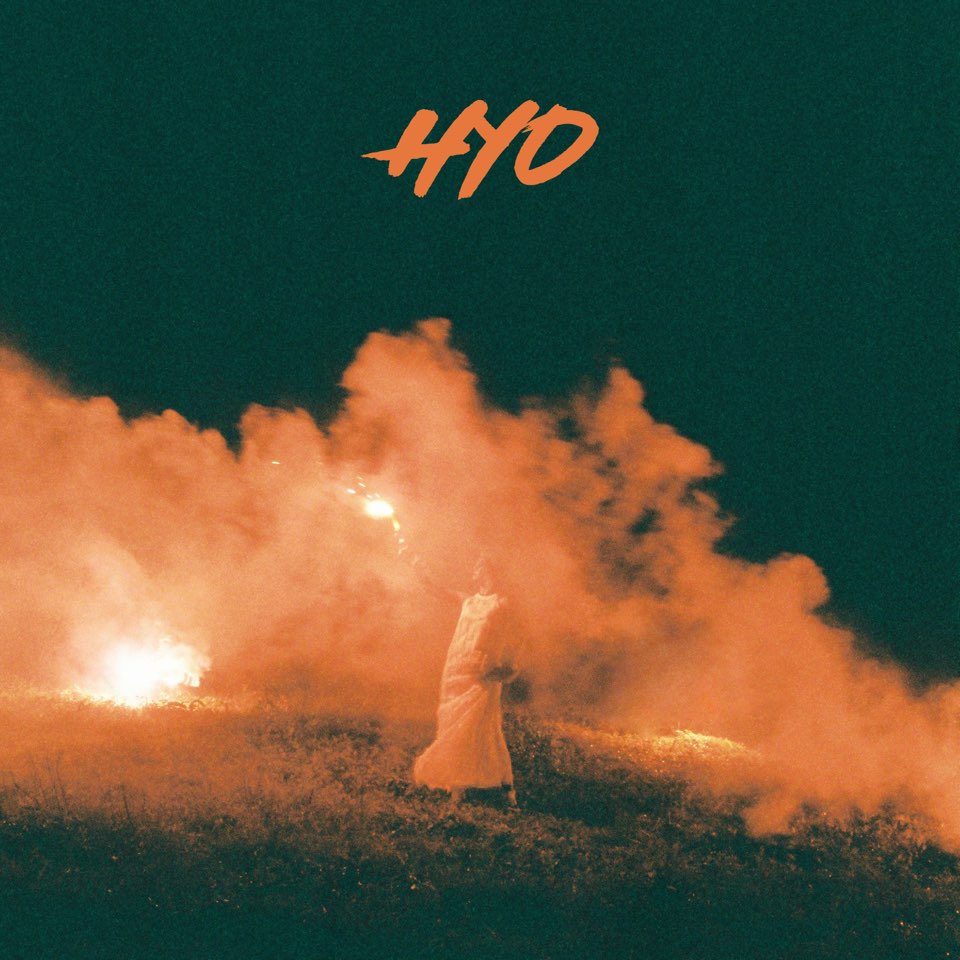 It was previously confirmed that Hyoyeon will be releasing a new EDM track this month under the name DJ Hyo. Hyoyeon appeared as a DJ on SBS MTV’s “Mash Up” in 2015, and went on to release solo songs including “Mystery” in 2016 and “Wannabe” in 2017.