DJ HYO is coming back soon!

On November 7 at midnight KST, SM Entertainment announced that Girls’ Generation’s Hyoyeon will be making a return as DJ HYO with the release of “Punk Right Now.” Her new music is due out on November 13 at 6 p.m. KST, and two teaser images were shared as well as an audio clip on her official website. 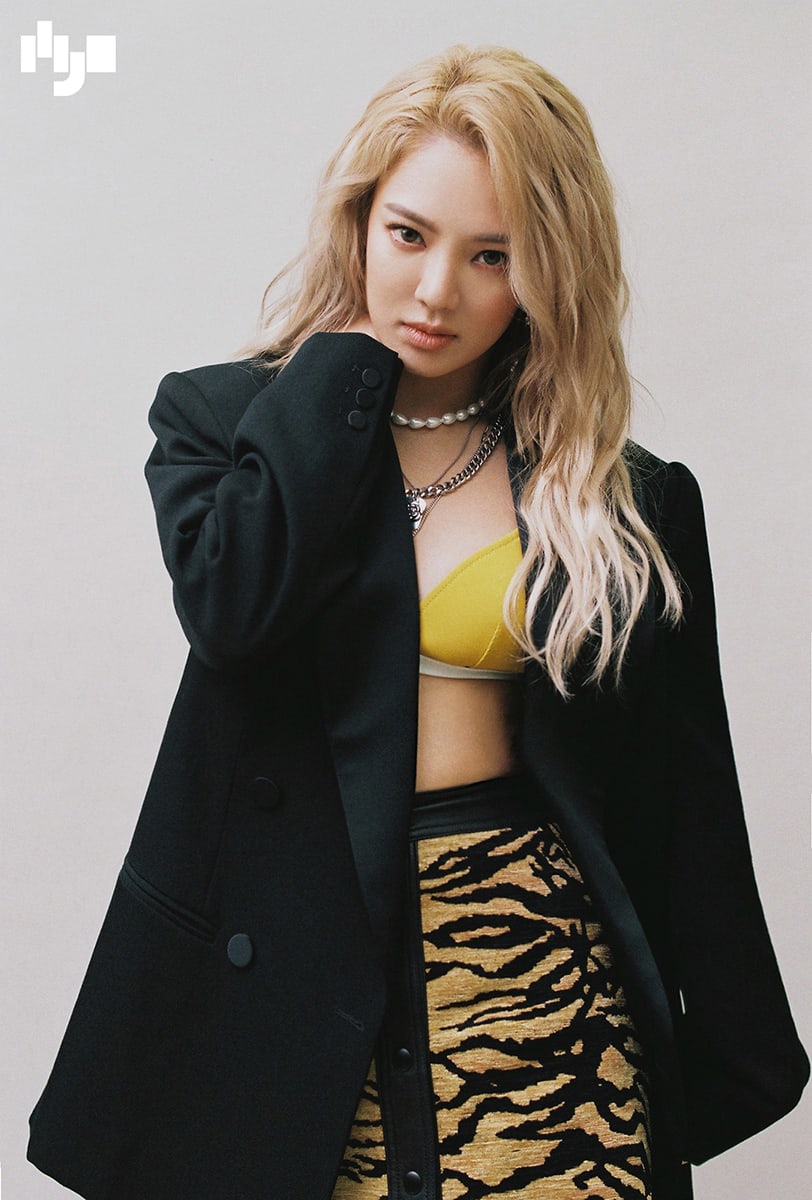 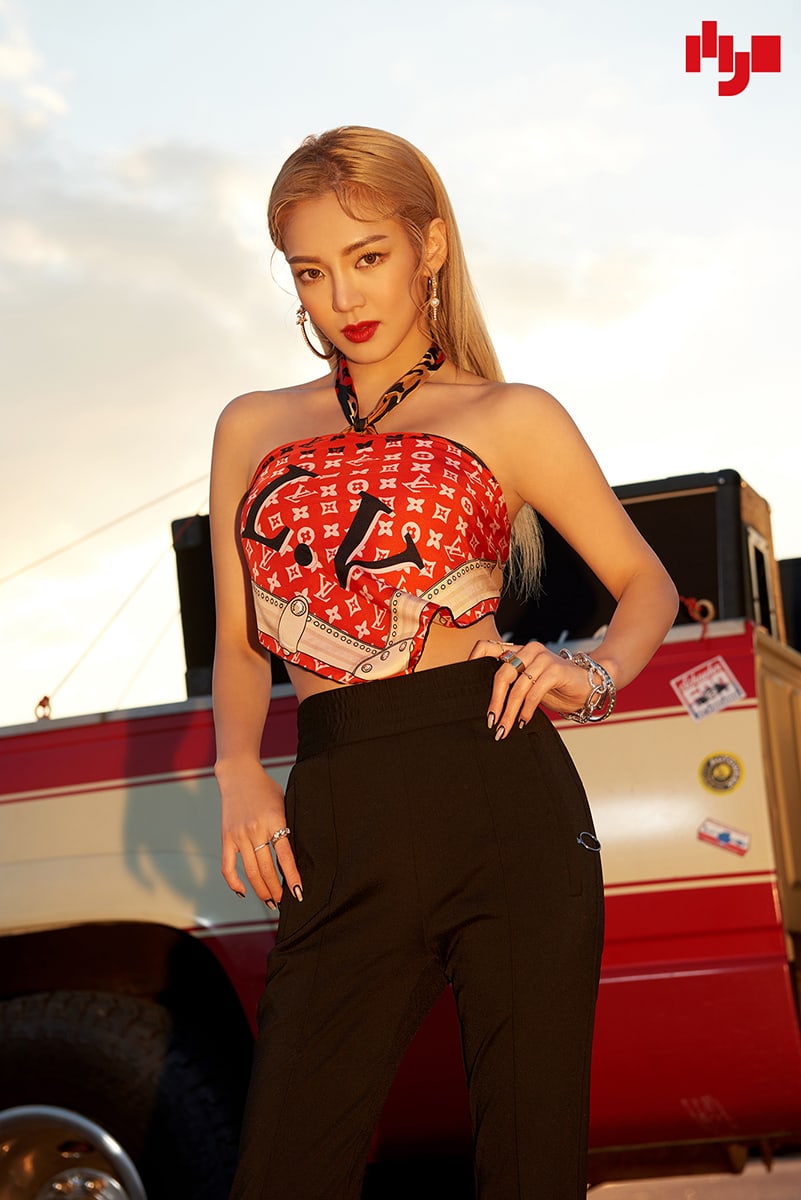 Back in April, Hyoyeon made her debut as DJ Hyo with her EDM track “Sober.” She previously also released solo tracks including “Mystery” and “Wannabe.”