Girls’ Generation’s Taeyeon will be embarking on her very first solo tour of Japan this spring!

According to SM Entertainment, Taeyeon will kick off her tour in Fukuoka on April 13. She will then travel across the country to perform in Osaka on April 22 and 23, Nagoya on April 27, and Tokyo on May 9 and 10. 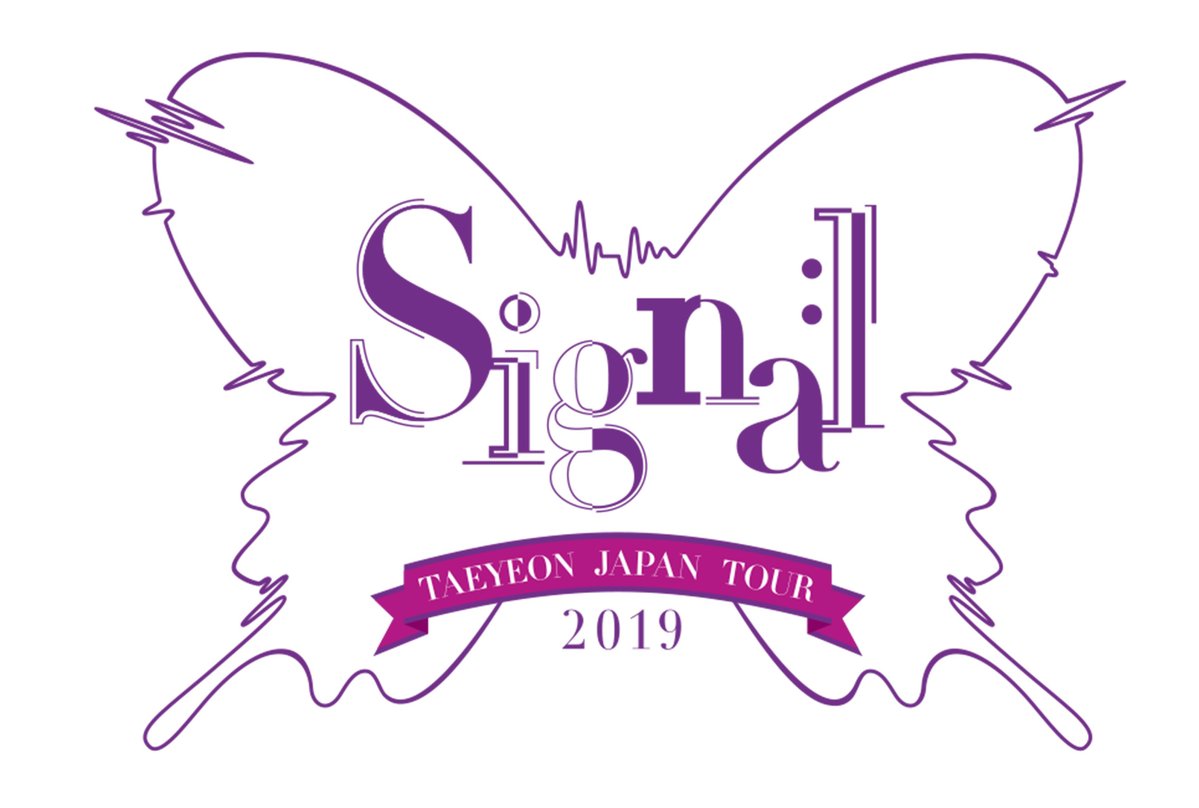 Ahead of her upcoming Japanese tour, Taeyeon will also be holding an encore concert in Seoul at the Jamsil Indoor Stadium on March 23 and 24.