Girls’ Generation‘s talented leader Taeyeon has had a career full of successes and impact. While being successful in both the group and in her solo activities, Taeyeon shared there’s a huge difference between the two.

In her recent interview with Hashtag Legend, Taeyeon opened up on the pressures and concerns she felt when she started her solo career. Of course, the feeling of being alone on a stage versus being surrounded by others is a huge difference. Taeyeon shared that standing alone was quite difficult in the beginning.

Q: What’s the biggest difference being on stage solo versus part of a group?

I had mixed feelings and felt pressure that I had to lead a whole performance alone, while [in the group] I could rely on the other members while I was performing with them. So in the beginning, I couldn’t fully enjoy performing alone. 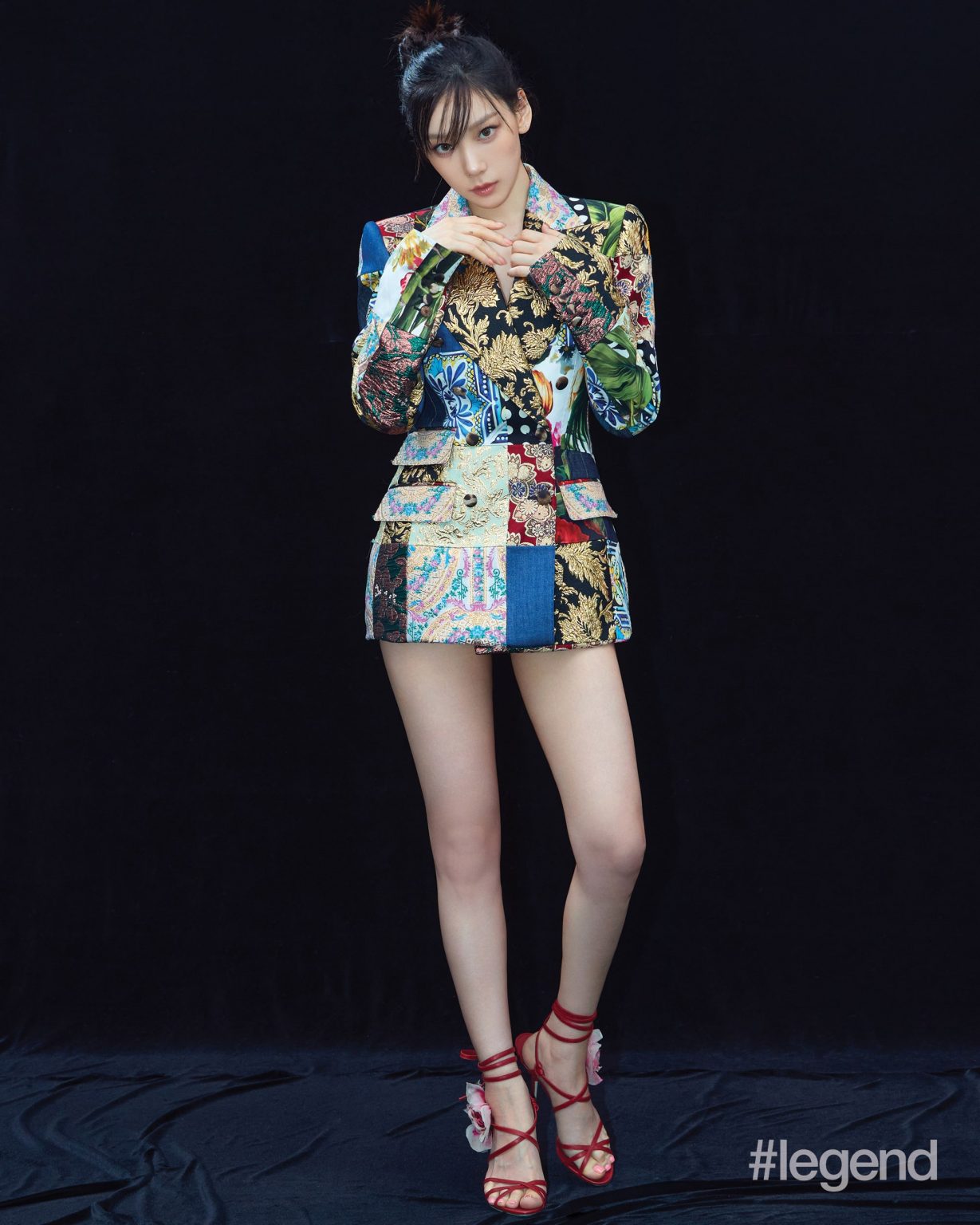 Despite the nerves and pressure, Taeyeon revealed that performing on a stage without her members was something she was able to not only grow comfortable with, but also start enjoy.

But as I got used to it, I also learned how to enjoy the stage on my own. So the biggest difference is probably the pressure. 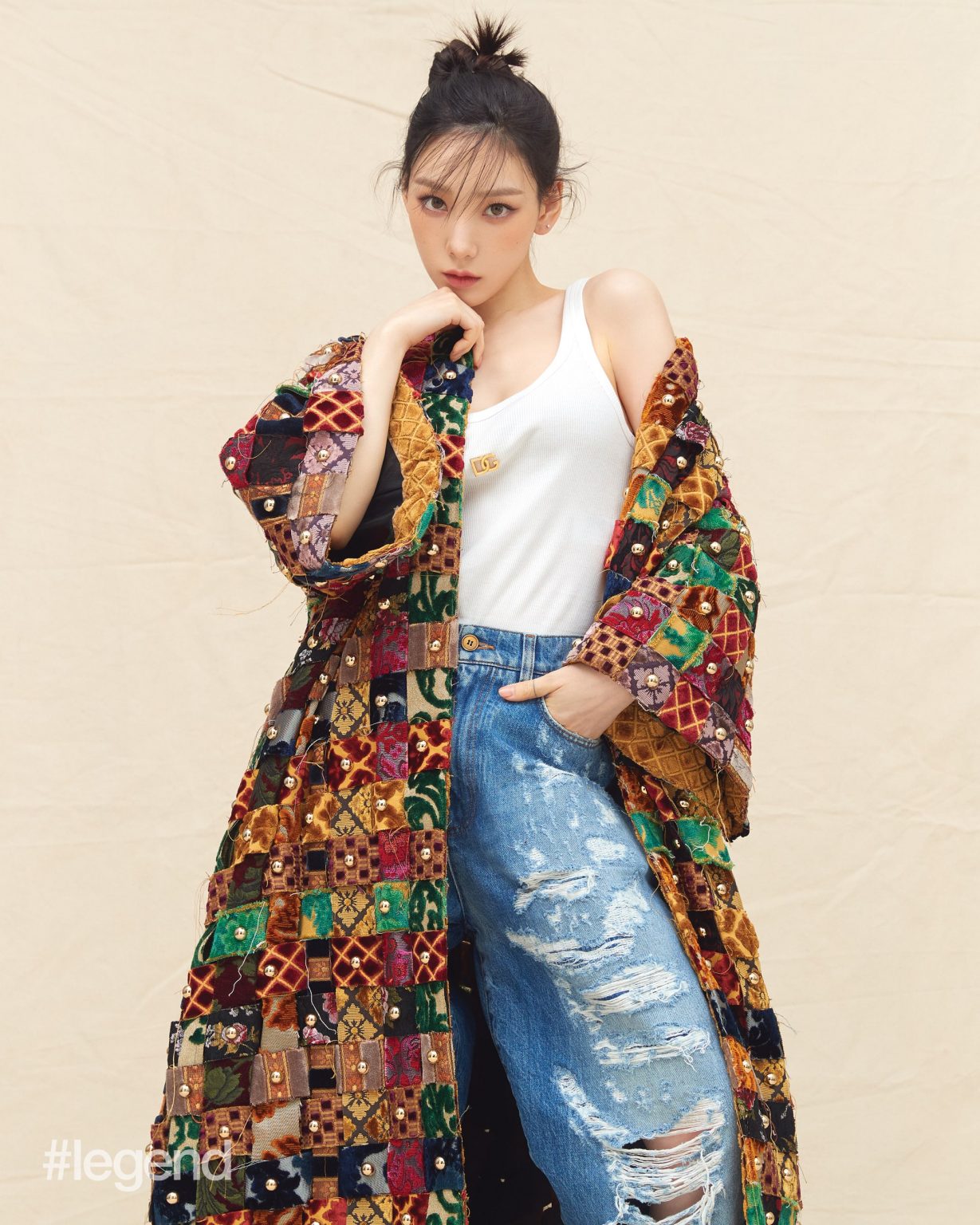 Taeyeon was then asked whether she has ever wondered what her career would be like if she debuted as a solo artist instead of the leader of Girls’ Generation. Taeyeon explained that there would, of course, be differences, and many opportunities would be lost if she did not debut in the legendary group.

Q: Do you think your career as an artist would have been different than it is now if you had been solo from the beginning?

If I had started my career as a solo artist and not with Girls’ Generation, I wouldn’t have been able to try as many genres as I have. Because it was Girls’ Generation, we actually had the chance to try out so many different genres and concepts. 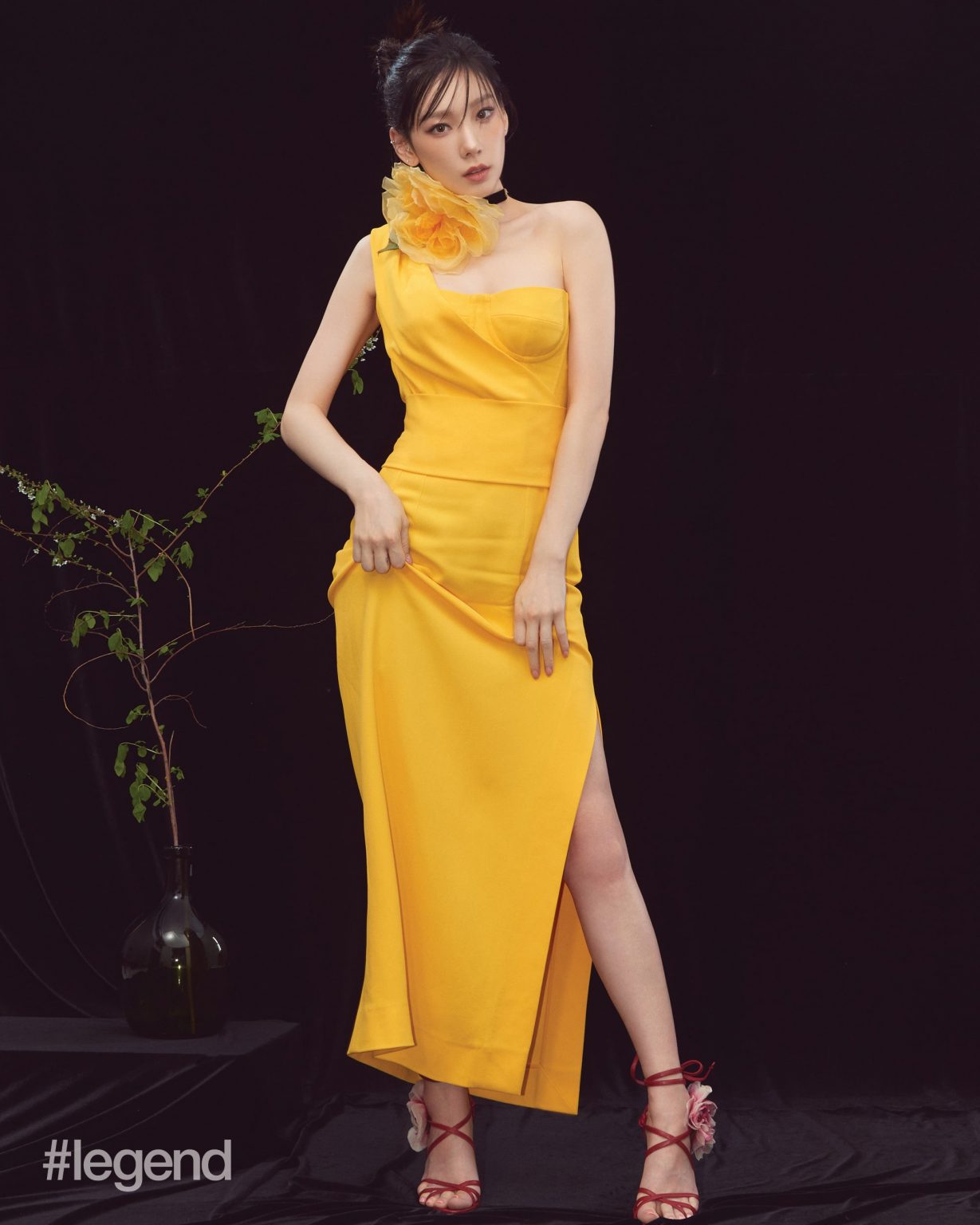