Girls’ Generation‘s Yuri has just become a proud owner of a building in Nonhyun-dong, Gangnam. It was reported on 6 October 2020 that she had just purchased a 5 storey building worth ₩128 hundred million KRW ($11,025,216 USD). 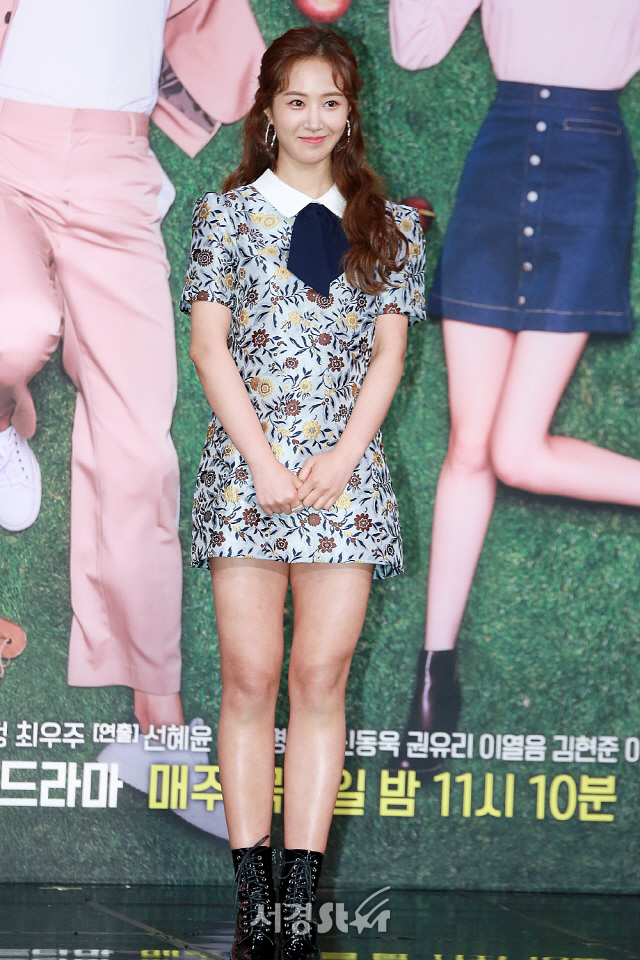 The building was constructed in 2003 and remodelled in 2017. It has a total of 6 floors, including a basement floor. The building is located in a prime spot in the Gangnam area, near the Apgujeong district.

It was reported that Yuri took out a loan of ₩105 hundred million KRW ($9,044,122 USD) to purchase the building. She has invested an estimated 2 million USD of her own money in cash.

This is not Yuri’s first foray into real estate. In 2012, it was reported that she had purchased a luxury villa in the Chungdam area for around ₩16 hundred million KRW ($1,378,152 USD). 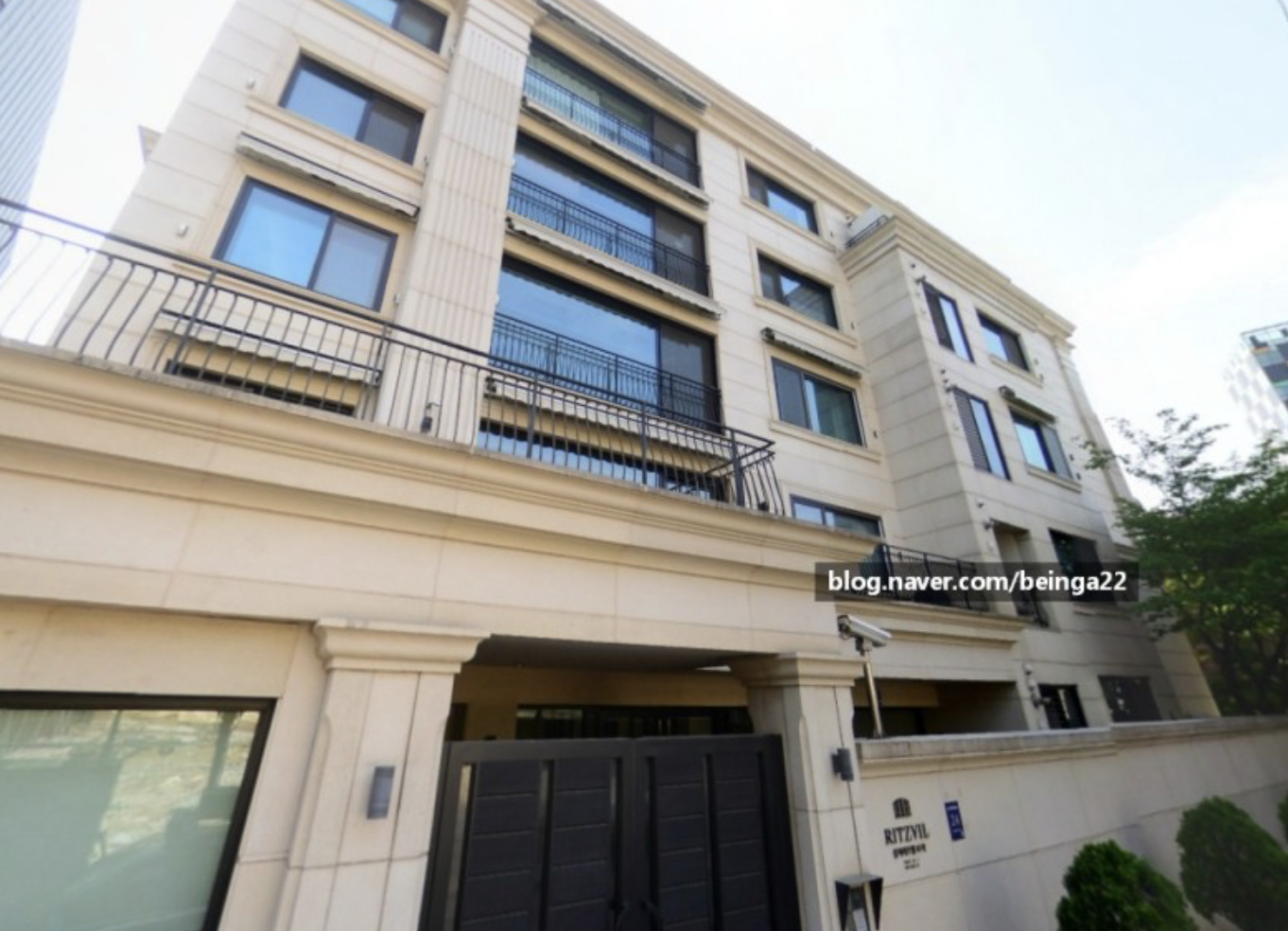 Yuri’s extravagant buys do not come as a surprise with her success in Girls’ Generation. The group is considered one of the god-tier female idol groups in K-Pop, having contributed to a huge portion of the Korean Wave. Fellow member Hyoyeon also once made the headlines for her luxury apartment in Incheon.