China has been churning out some awesome dramas this year, and “Granting You A Dreamlike Life” only further proves this statement. The currently-airing drama has a lot of binge-worthy goodness going on (with a glorious love triangle and time-hopping merely skimming the surface), so keep reading to see why this one is capturing audience’s hearts worldwide – and why it should be your next watch!

The drama’s beginning is regular enough: food critic Lin Jing Yun (An Yue Xi) returns to China after years in France and finds herself in a restaurant of great personal significance, but is unsatisfied with the chef’s performance. Chef Cheng Mu Sheng (Zhu Yi Long) is equally unimpressed by the pushy food critic, and the two get off to a rocky start. However, before the second episode even gets a chance to start, our story takes a turn for the unexpected by transitioning to another time and place! We are then introduced to Duan Tian Ying (also played by An Yue Xi), a spunky young performer in a theater troupe in 1930’s Shanghai.

The sudden change of time and place in the story really caught my attention as a viewer. It’s just different enough to be a clever change of pace from the norm – something that always earns a hat-tip from me!

There are several great male roles, but the two I want to highlight are Zhu Yi Long and Kevin Chu, who are both excellent as the love interests of our female lead. While Zhu Yi Long plays Chef Cheng Mu Sheng, he also plays 1930’s Luo Fu Sheng, a cocky young man who fills the role of this drama’s bad boy. Xu Xing Cheng (Kevin Chu) is his bold and spirited close friend whose childlike energy isn’t to be mistaken for naivete. 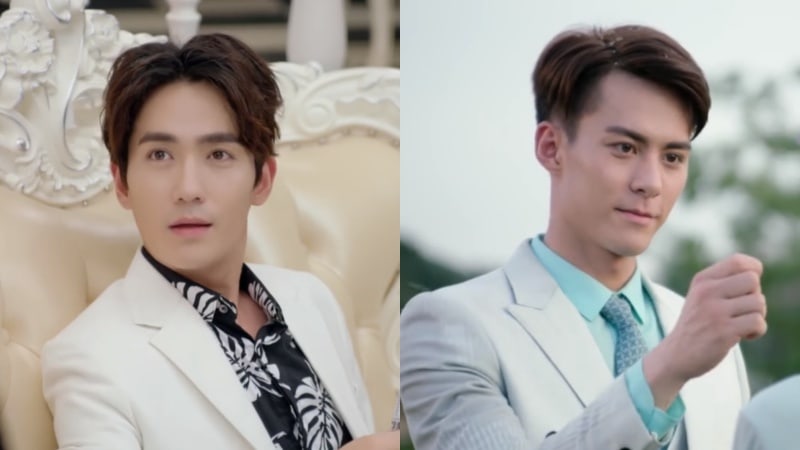 Both boys are young masters of powerful households and also have a lot more to them than first meets the eye. The chemistry between the male characters and Tian Ying is completely swoon-worthy and they also have some fantastic bromantic moments with each other – so be sure to keep an eye out for that!

The costumes, makeup, and hair are all gorgeous and make for a vibrant and exciting story setting. I don’t know how accurate the period elements are, but they are definitely striking to behold. From the suits to the hats to the shoes, this drama makes me want to pull out some vintage outfits and rock that 1930’s Shanghai style! 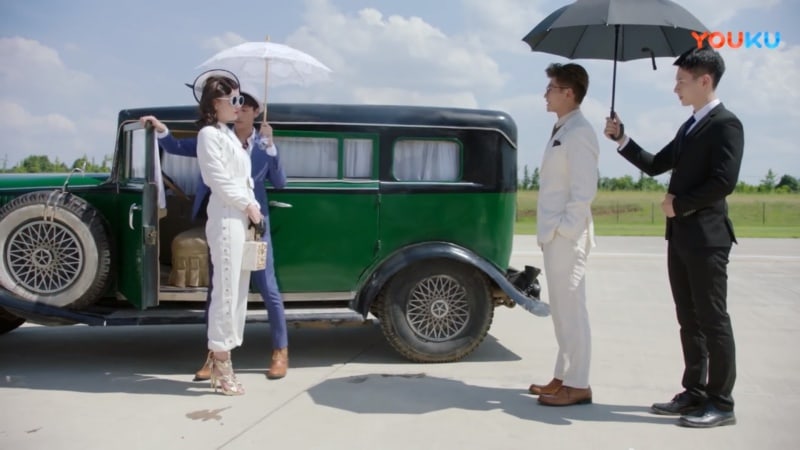 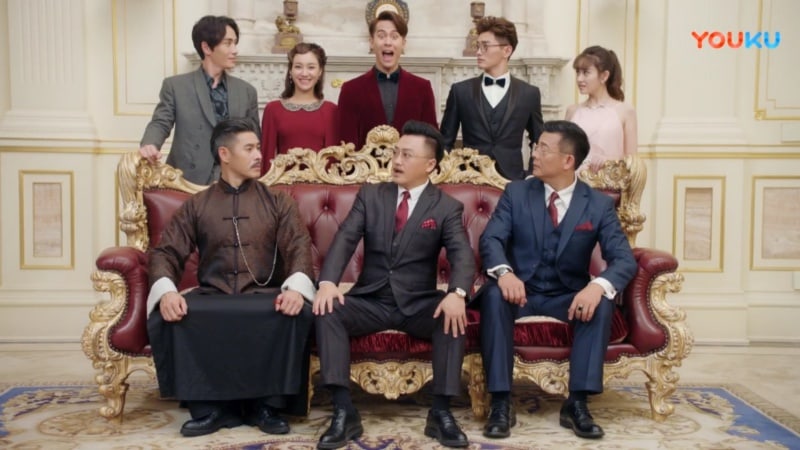 Just as Tian Ying (the 1930’s version of our female lead) is youthful and energetic, An Yue Xi brings vitality to every scene she’s in and is a delight to watch on-screen. Her talent is on full display as she convincingly portrays both an emotionally closed-off workaholic and a mischievous young girl. She also flawlessly pulls off every time period costume thrown at her – from the sleek business attire, to messy bun and striped pajamas, to her early 20th century getup. 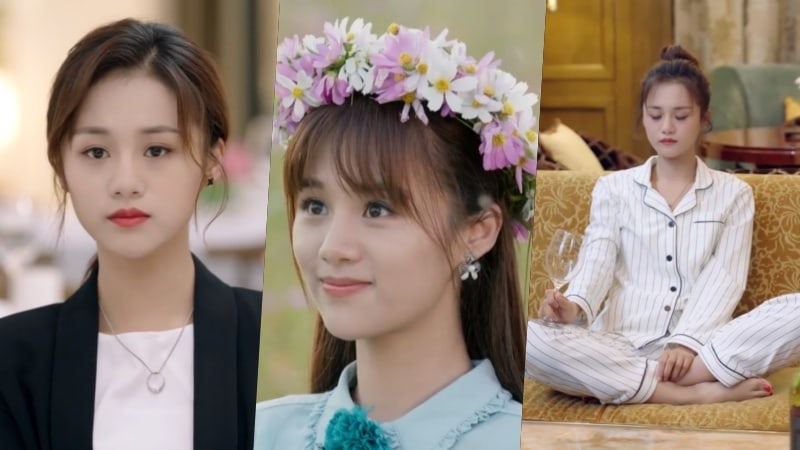 I would urge readers to go into “Granting You A Dreamlike Life” with no specific expectations – not because it won’t exceed them, but because it is uniquely whimsical in its story delivery and is sure to surprise the viewer. Expect to be entertained, certainly – the characters are lovable and lively, the setting is unique, and the plot is well laid out – but don’t expect anything ordinary, because you certainly will be thrown for a loop…in the best way possible.

Catch episode 1 of “Granting You A Dreamlike Life” right here!

Currently watching: “The Smile Has Left Your Eyes” and “Granting You A Dreamlike Life”
All-time favorite: “Shut Up! Flower Boy Band” and “Come And Hug Me”
Looking forward to: “Unexpected“