Go Kyung Pyo was recently interviewed by Grazia magazine for the May Issue, where he revealed the surprising reason of why he took the role of a mysterious ghostwriter in tvN’s “Chicago Typewriter.” 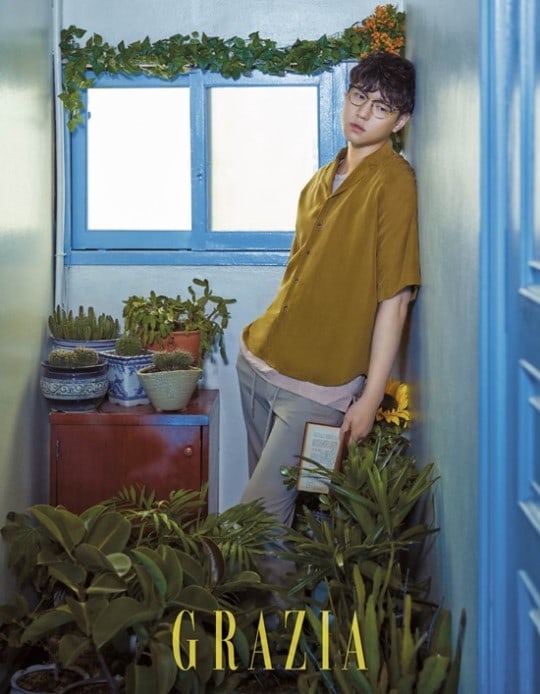 The actor admitted that a big factor in his decision to participate in “Chicago Typewriter” was because of Yoo Ah In and Im Soo Jung. He said, “In all honestly, after I heard that Yoo Ah In was taking the lead role, I told my company that I wanted to do whatever it takes to be a part of the cast. Also, I heard talks that Im Soo Jung was also joining the cast after 13 years of being off the small screen. I eagerly waited to hear news to confirm their casting.” 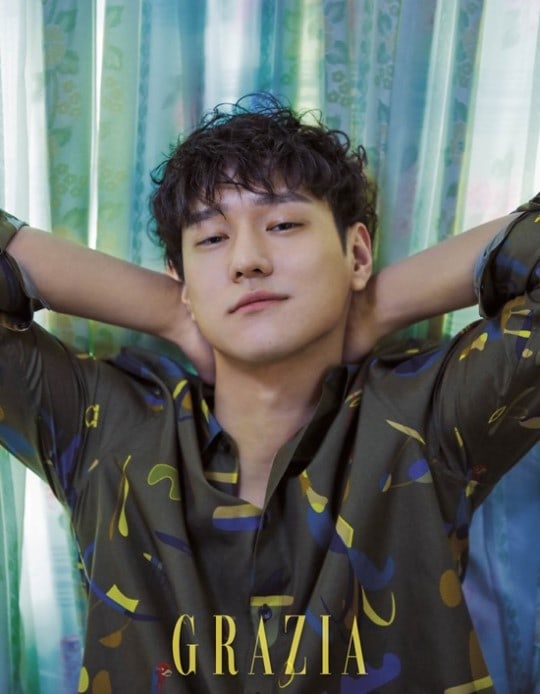 Go Kyung Pyo also shared how he feels about his character on the show. “Unlike my character on ‘Don’t Dare to Dream,’ who was more rigid, my character on ‘Chicago Typewriter’ is more open and chill. When you combine his personality with the awesome wardrobe and props, I think Yoo Jin Oh is a really cool character,” he stated with enthusiasm.