Golden Child‘s Jaehyun has always been known as an EXO-L. He never fails to show off just how much he loves the group! On a behind-the-scenes clip on Channel Golcha, he waited anxiously to see EXO appear on the screen. 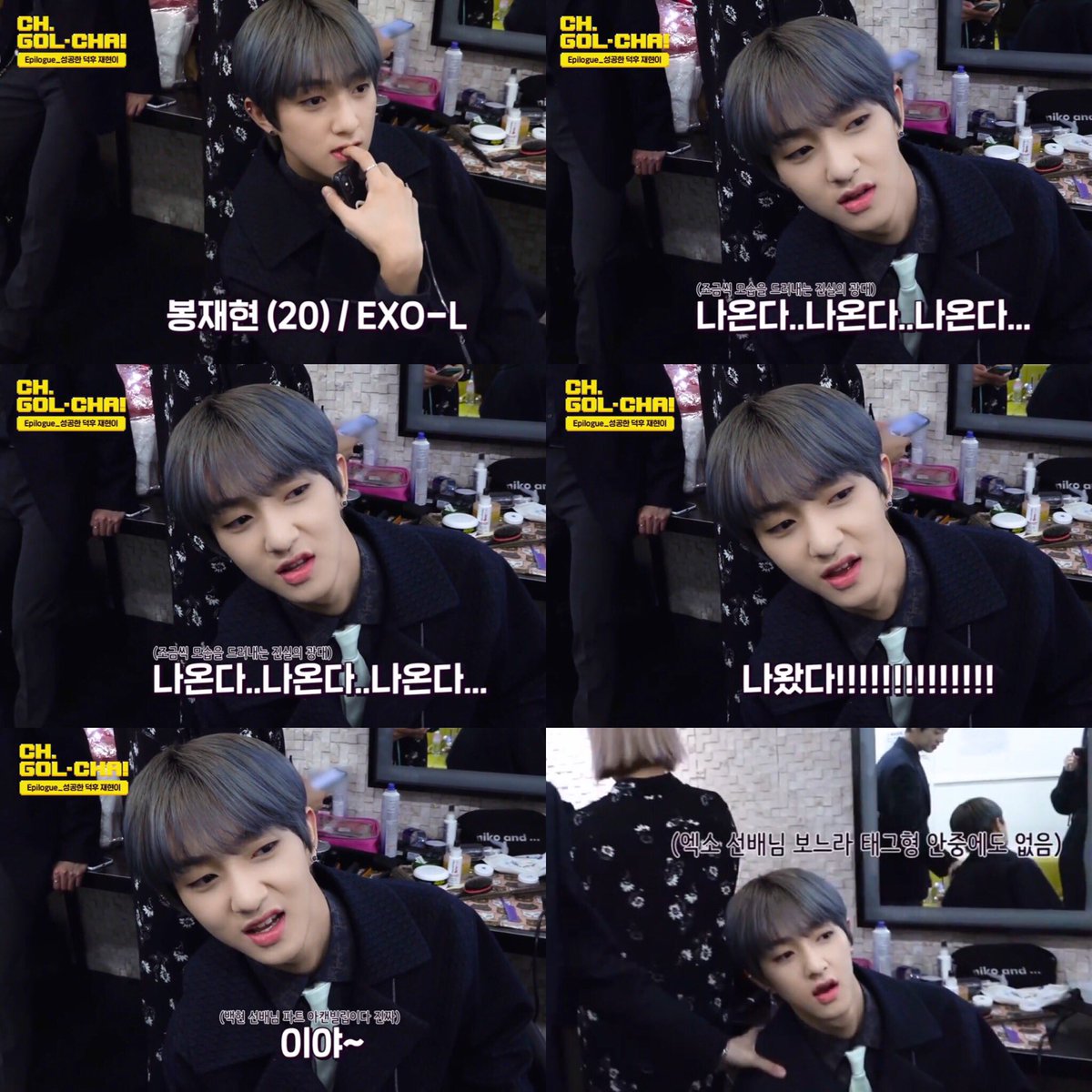 In fact, Baekhyun is his favorite! He often tells fans that Baekhyun is his idol. He became a successful fan when he met Baekhyun at a music show broadcast. He captioned the set of photographs with, “Baekhyun sunbaenim who greeted me warmly~ I will become a cool singer like sunbaenim in terms of personality and skills!!” 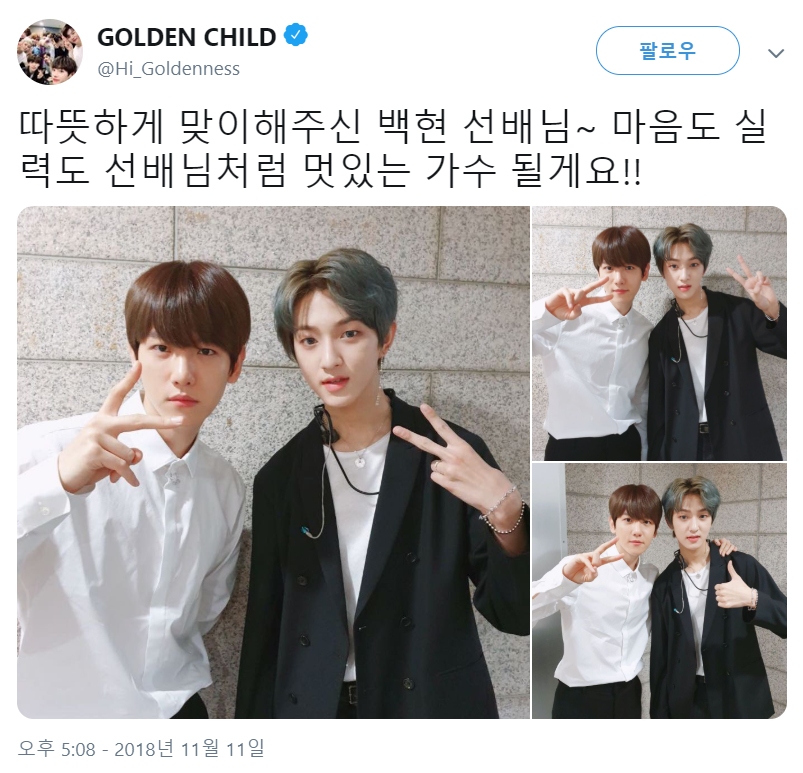 That was back in 2018. Of course, even in recent years, he remains a huge fan of Baekhyun. He has stated that his role model is the petite singer, on season 2 of Channel Golcha. 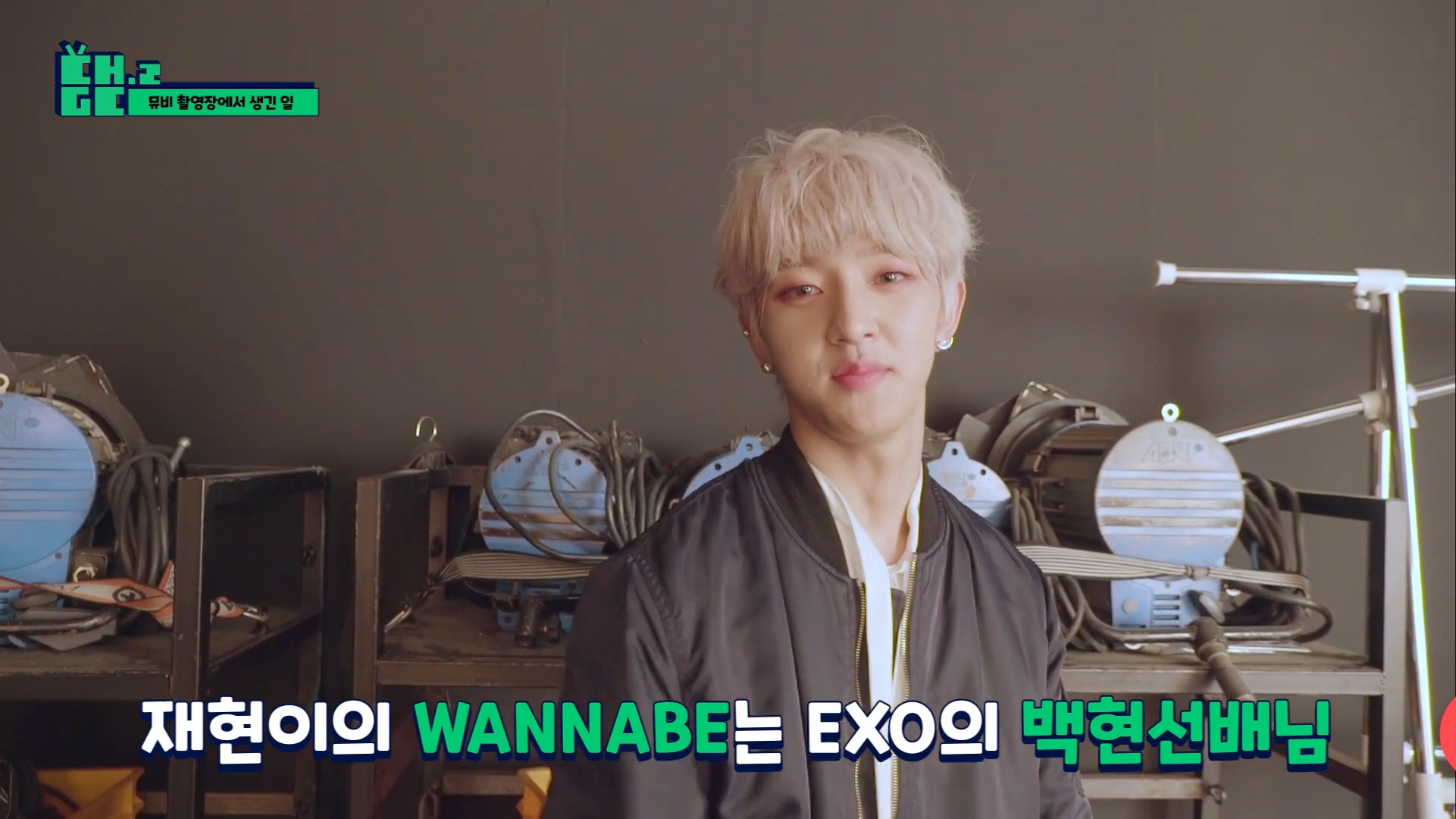 His wishes came true! It seems that Baekhyun now recognizes him. Once, as Baekhyun was leaving a music show, he waved Jaehyun over for a greeting, even though he was already in the car. What makes this moment even more hilarious is that a member who was travelling with Baekhyun in the backseat, immediately offered a signed album to Jaehyun. 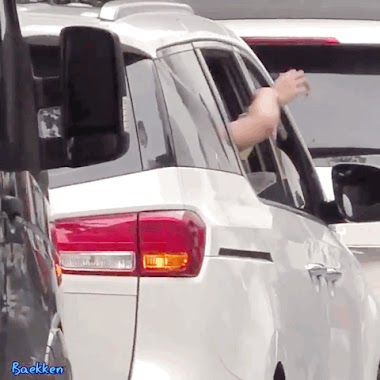 Best sunbaes ever, for sure! Don’t we all wish we could be Jaehyun?