Gong Hyo Jin shared an interesting anecdote about how a conversation with fellow actress Son Ye Jin completely changed her approach to her career.

Gong Hyo Jin is celebrating her 20th debut anniversary this year, having kicked off her career with “Whispering Corridors 2” in 1999. Despite already having a long and illustrious career under her belt, Gong Hyo Jin candidly confessed that she’s still had moments when she wasn’t sure about her future as an actress. She stated that in these moments, she often turned to her fellow actresses to share her concerns. 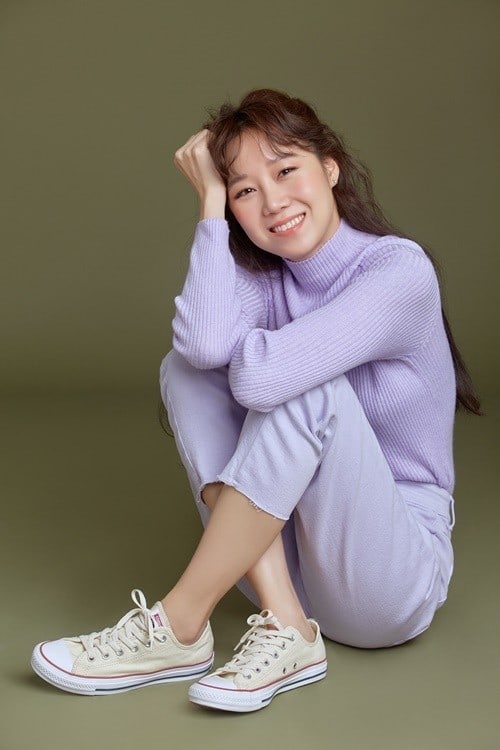 One story she highlighted was a conversation she had with Son Ye Jin, who she described as someone who inspires her to rethink her mindset about a lot of things. Gong Hyo Jin said, “It was about eight or nine years ago. I told her that I didn’t think I’ll be able to be an actress for a long time. She replied back, ‘I’m going to keep doing this till I’m a grandma,’ and ‘There’s no job like this. No one can tell us to retire.’”

Gong Hyo Jin explained, “That’s when I realized something. I loved this job so much but I was so scared of the loneliness I’d feel if the public turned their back on me that I was already preparing to let it go. But here Son Ye Jin was, working hard to do her best till the end.” She said that single conversation with Son Ye Jin completely changed how she approached her job, and that she worked hard to fix her mindset of running away before she got hurt.

She smiled as she said, “I finally realized what I was doing. I really wanted to take all the interviews I did back then and erase them. What is my mindset now? I want to spend my entire life as an actress.”