Gong Minzy appeared on Video Star where she opened up about the hardships she felt after deciding to leave her group, 2NE1, back in 2016.

She first opened up about how she struggled with the group’s long hiatuses and breaks in between promotions. Although 2NE1 has a long list of legendary hits, they’ve only actually had 2 full-length albums during their 7 years. 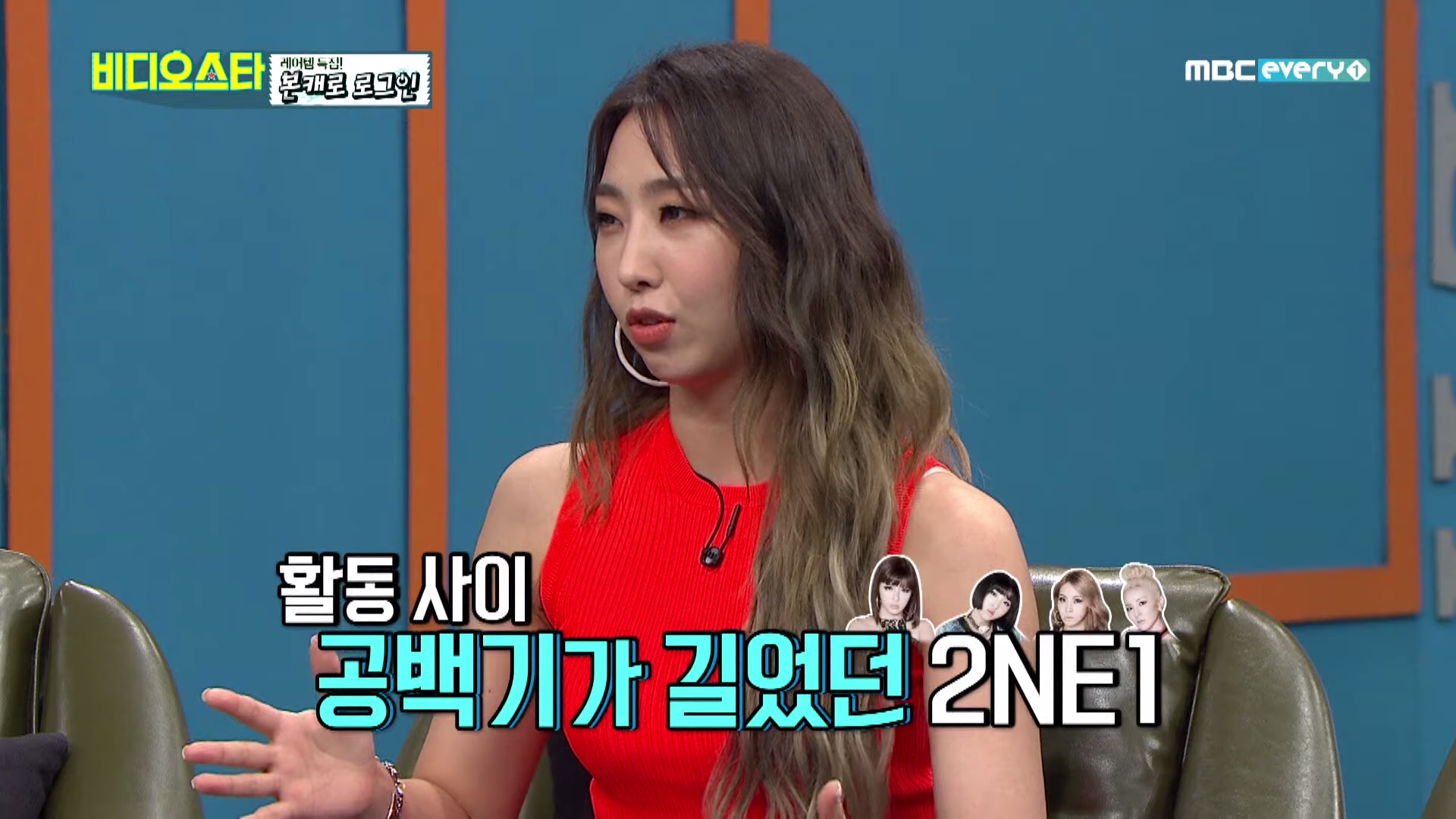 We had a lot of time on break. We actually only had 2 full-length albums. We only made a comeback every 4 years like the Olympics.

I struggled a lot during the hiatus. I personally suffered depression and got very stressed.

Minzy revealed that she suffered so much negative comments and fake news after she decided to leave 2NE1. Considering how she was young at the time, it was too much for her to handle. 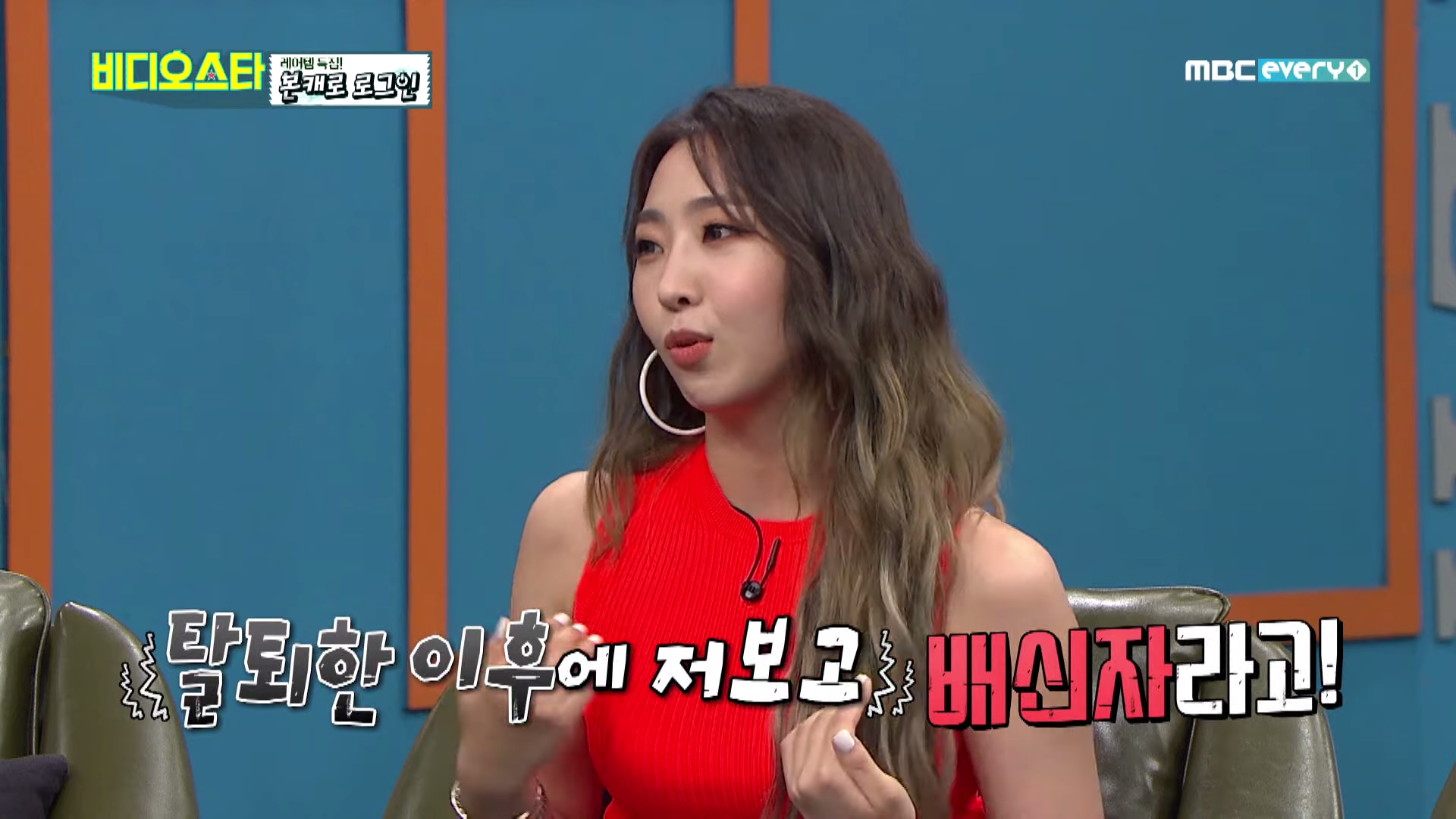 When I left the group, people said I betrayed the group and started spreading rumors. They spread fake news. That was the hardest part for me.

I was only around 22-years-old. That’s why I didn’t look at news reports [and comments] for a while. It was too much for me to handle.

Despite her long journey since leaving the group, Minzy opened up that Dara was a huge source of strength and motivation during her hiatus.

Hearing Minzy open up about her story, Dara couldn’t hold back her tears as she let go of her emotions. 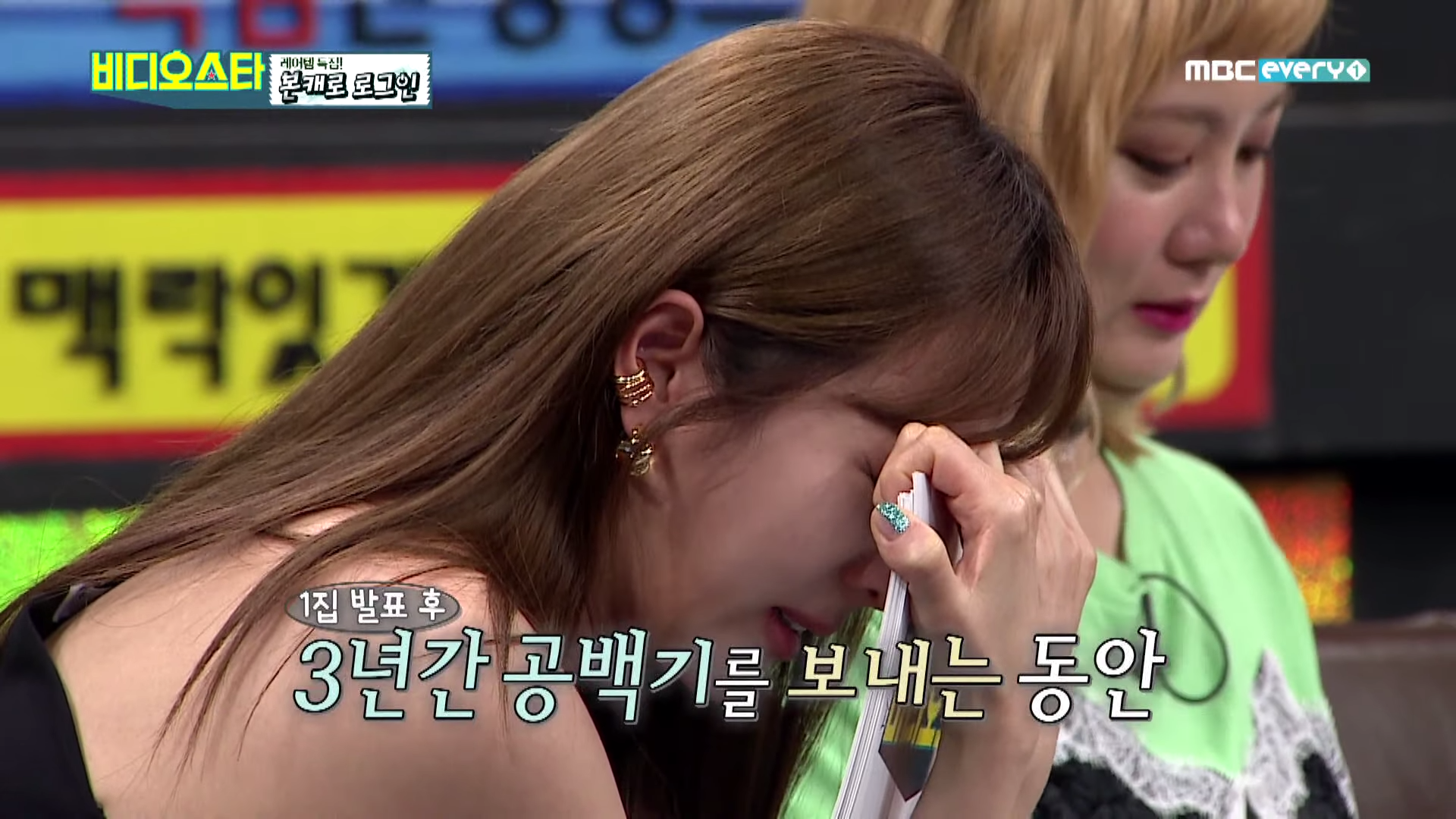 When I see her as a peer, she’s active in a variety of roles, always challenging herself, and always improving. Watching her was my greatest source of strength while I was on hiatus.

She was the mom of the group. She always took care of us and was considerate towards us.

Sandara then confessed that she felt she wasn’t able to take care of Minzy well during their time as 2NE1. Minzy and she shared a heart-to-heart moment as they both cried thinking of their long journey together as 2NE1.

I don’t have a very affectionate personality. I’ve only just started expressing myself better. I even send hearts during text message now.

But I feel like I didn’t take care of our maknae as an unnie. I felt so sorry. I wonder just how difficult it was for her at such a young age. I regretted it.

Although Minzy is on her own and Dara continues to promote under YG Entertainment, they will forever be bound as sister under the name 2NE1! 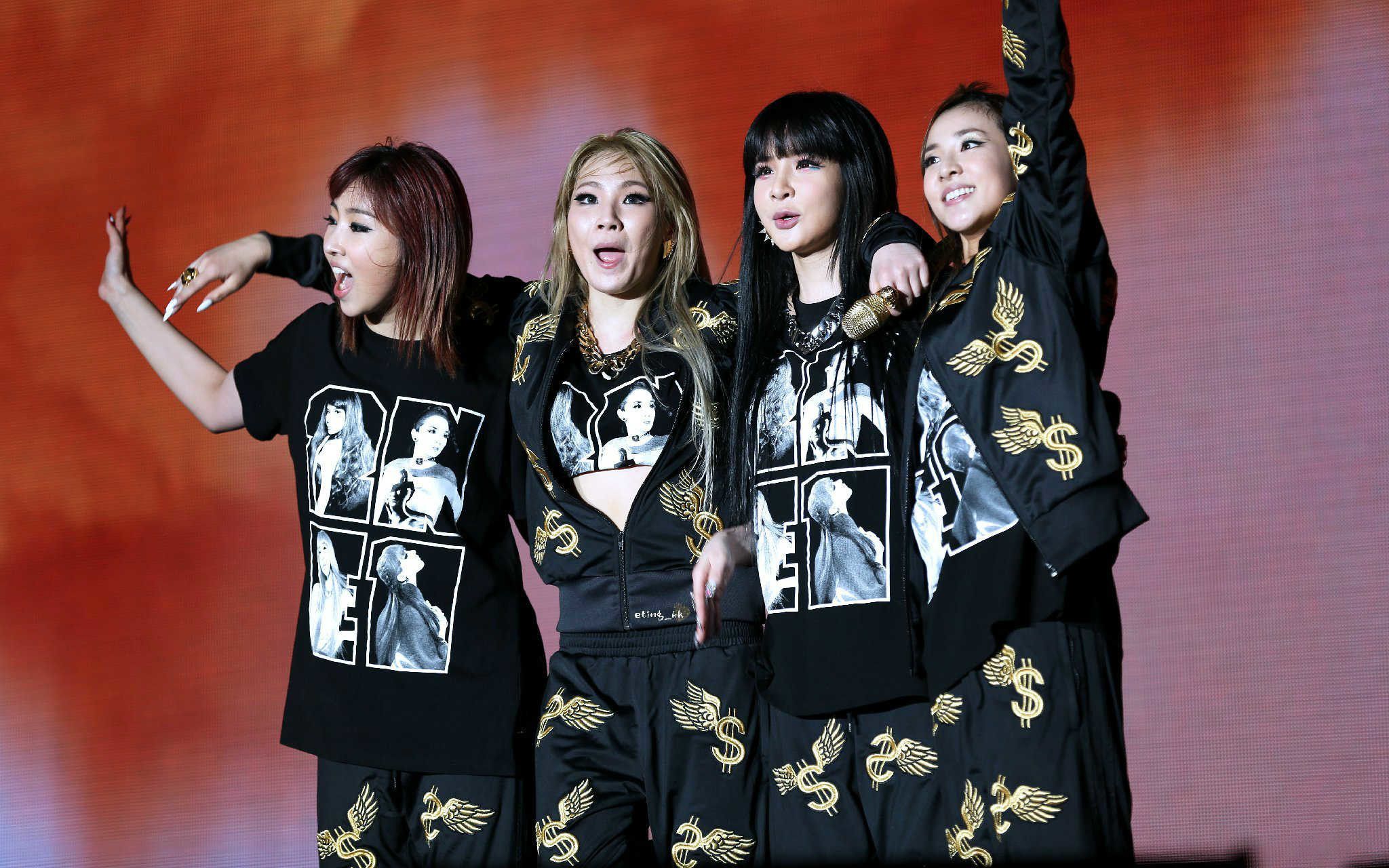