During the previous episode of “Feel Good to Die,” Lee Luda and Kang Joon Ho grew closer after learning about each other’s emotional scars and personal struggles. Lee Luda learned that, in spite of his privileged background, Kang Joon Ho had his own hidden wounds; and she later shed tears after being moved by his empathy for her suffering.

The newly released photos from the drama’s upcoming episode show the two characters getting even closer. In one still, Kang Joon Ho and Lee Luda are all smiles as they pose for a cute photo together; in another, Lee Luda nestles into the warmth of Kang Joon Ho’s coat as they both lean in for a romantic kiss. 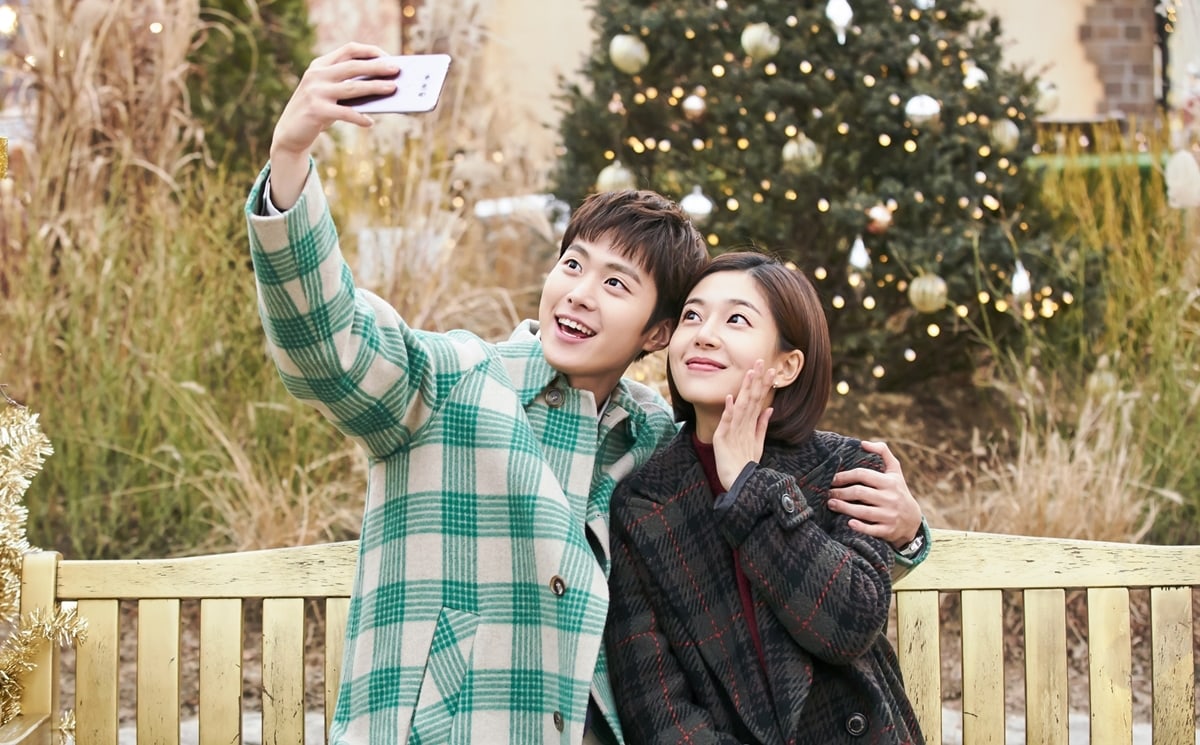 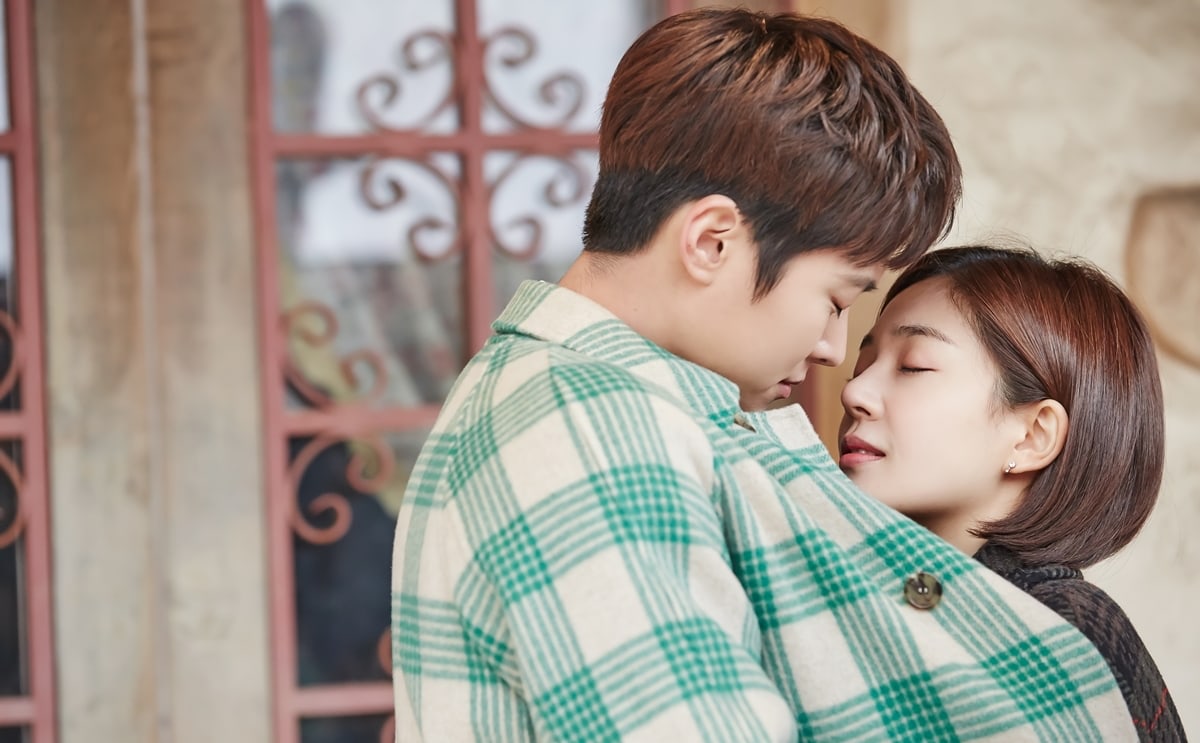 To see more of Gong Myung and Baek Jin Hee’s swoon-worthy chemistry, catch the next episode of “Feel Good to Die” on December at 10 p.m. KST!

In the meantime, check out the latest episode of the drama with English subtitles below: