Gong Seung Yeon Compared Her Popularity And Income To Her Sister, TWICE’s Jeongyeon

Gong Seung Yeon guested on Knowing Bros, where she opened up about the comparison between her popularity and income to her younger sister, Jeongyeon of TWICE.

She recalled the time even before Jeongyeon debuted, people recognized her sister before they recognized her. Gong Seung Yeon had already debuted and was actively acting in a drama at the time. 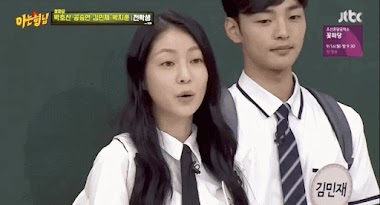 Back when Jeongyeon was filming SIXTEEN, before she even debuted, someone recognized her. I was in full makeup after filming my drama. But they asked for her signature.

When the cast asked how she felt about TWICE’s popularity, her response was one only a loving sister would make.

I’m very proud to see my younger sister working so hard. It motivates me to work harder too. 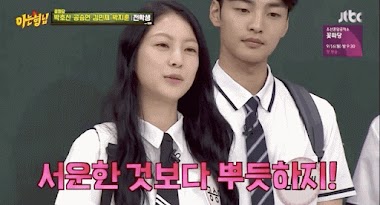 One thing that changed since TWICE soared to the top of the idol group lists, many of her parents’ peers began to refer to their parents by Jeongyeon’s name. 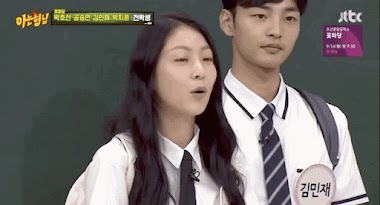 So I asked my mom one day, ‘Why did it change?’ She answered, ‘Parents are a perception, so it follows others’ perception.’

Ever the good sport, Gong Seung Yeon comically added that she ran away from home because of it. 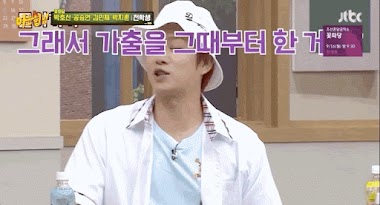 She also touched upon the difference in their income. She confessed that her younger sister makes more than she does now but her parents are thankful to both sisters no matter how much they make. 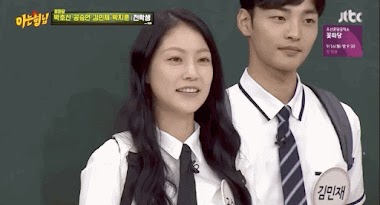 I used to do better but now there’s a difference… in our income.

My mom has both a credit card from Jeongyeon and from me. I told my mom that she shouldn’t use mine these days since I haven’t been working, but she said just having it makes her feel supported.

No matter how much of a gap there may be in their popularity or income, the Yoo sisters will never have it affect their love for each other! 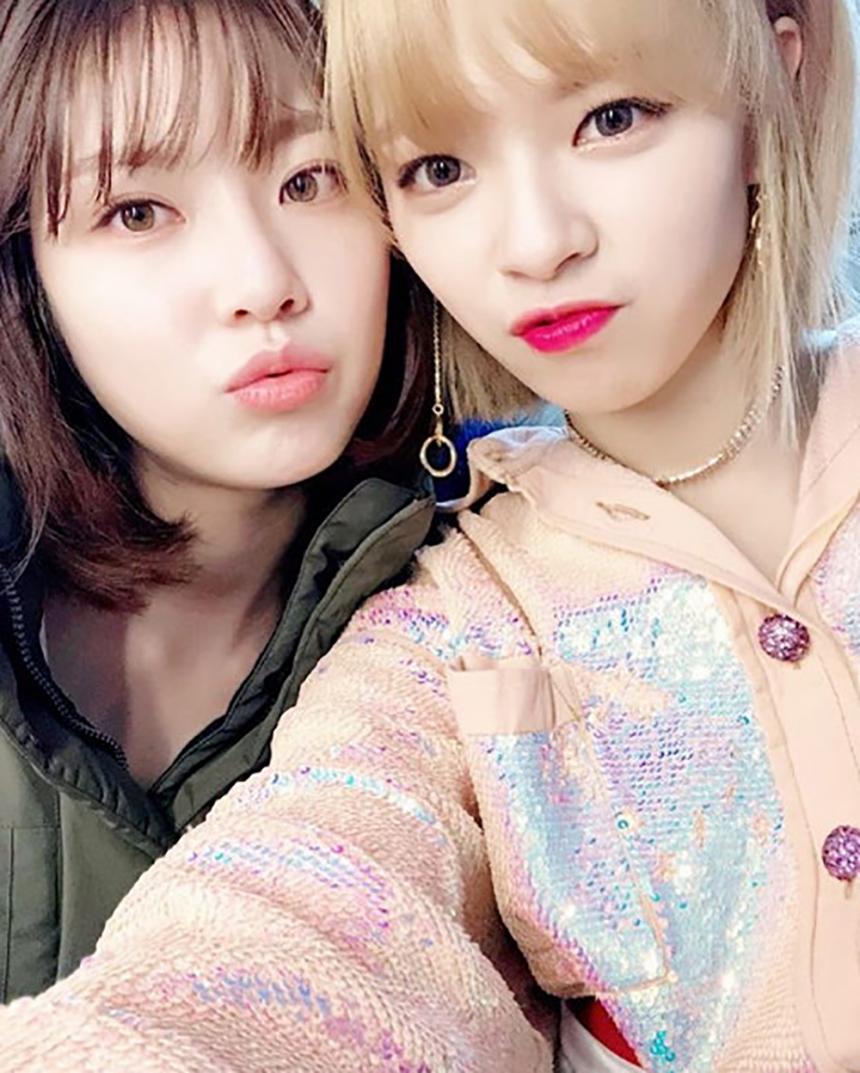