Recently, BLACKPINK‘s Lisa made headlines for professing her love for Goblin actor Gong Yoo. To her excitement, he finally responded. Here’s what he had to say.

On November 6, the stars of the new movie Seobok sat down with KBS’s The Year of Delivery to talk about their movie. The movie, which is about human cloning, is already garnering interest from netizens due to its unique storyline. It was during this interview that Lisa’s confession came up and Gong Yoo got a chance to respond. 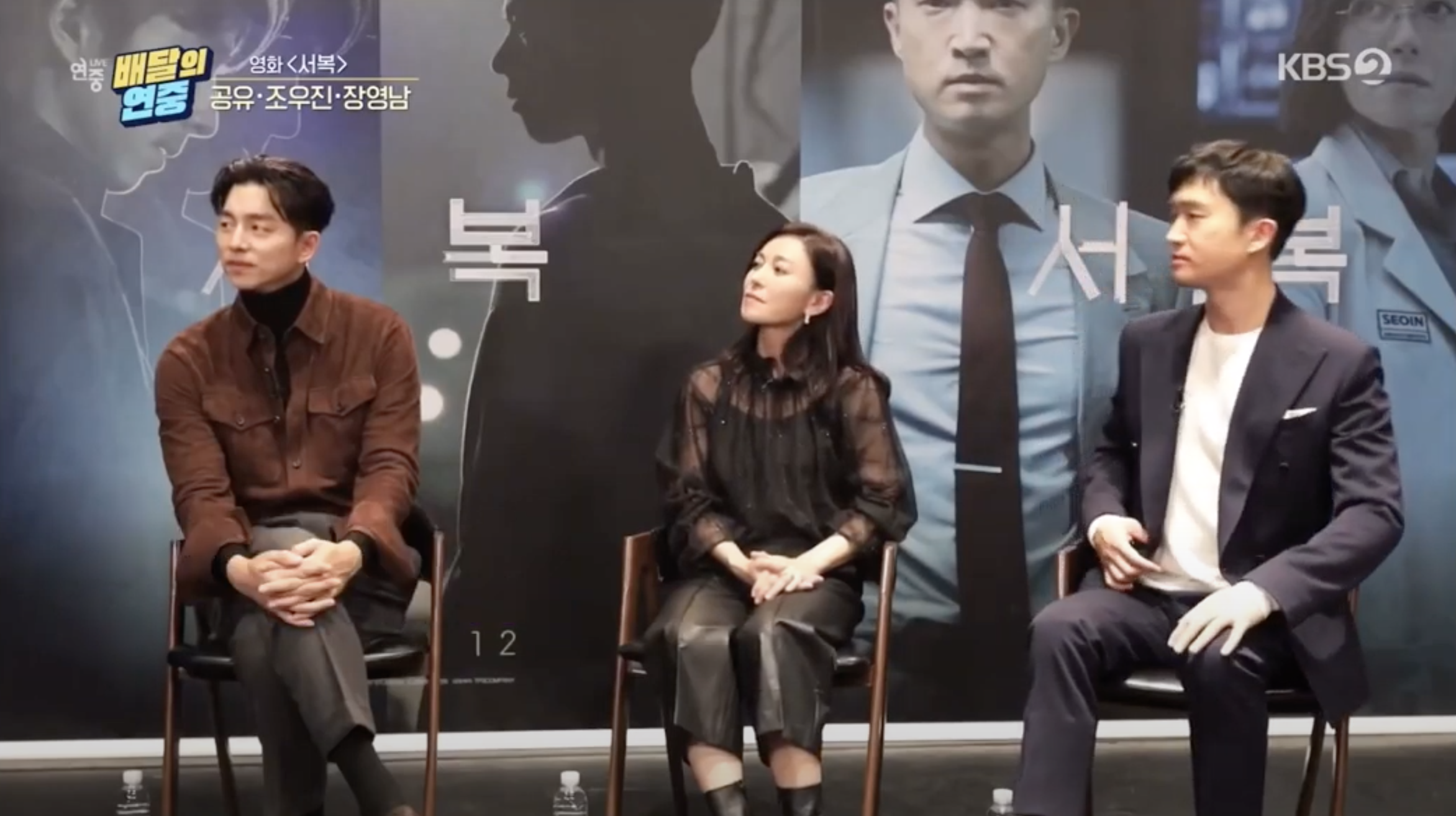 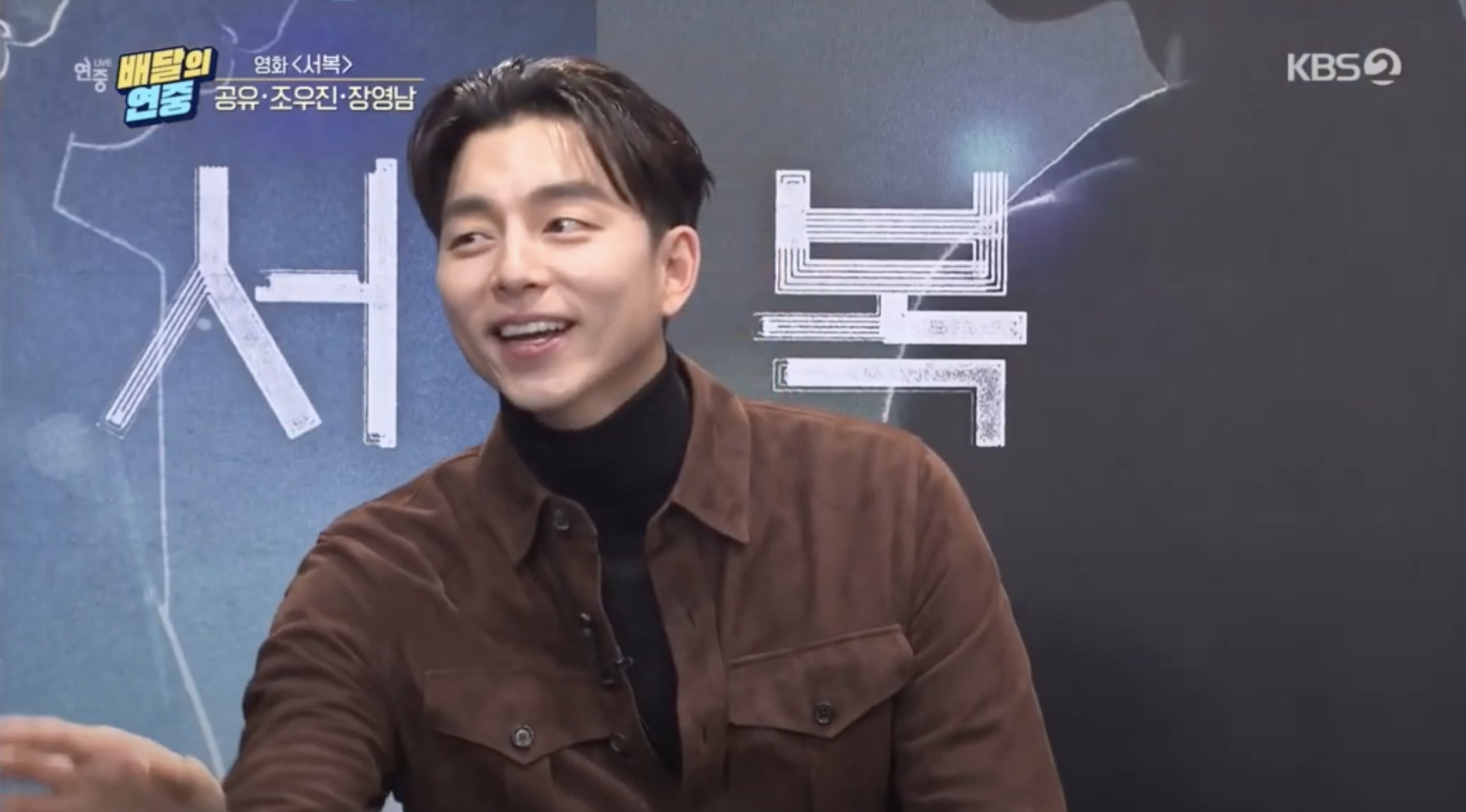 However, Gong Yoo’s co-star didn’t want to let the topic be dismissed easily so she responded that recently, BLACKPINK’s Lisa mentioned him as her ideal type. It was then that the actor got extremely shy and flustered!

It was to this that Gong Yoo finally responded to Lisa’s confession.

I actually heard about it through the news. I saw that she requested an autograph so I sent her one.

To which the interviewer got shocked and asked the actor if he had sent the autograph to Lisa personally to which Gong Yoo clarified:

No, I was not able to hand it to her personally but I sent it through others to get it to her.

Being the gentleman that he is, Gong Yoo used the momentum of the topic to lead into praises for BLACKPINK as well as BTS.

Not only BLACKPINK but also BTS, they’re both doing amazing things globally for our nation. So I included an encouraging message along with Lisa’s autograph. 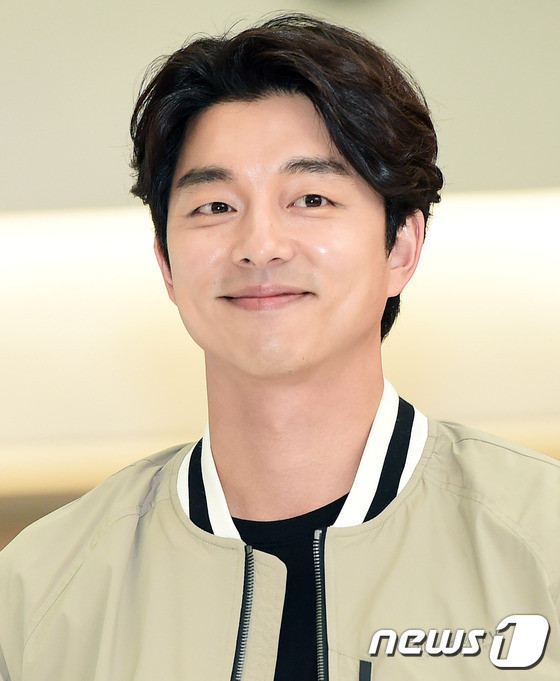 What a stand up guy! If this proves anything, it just shows that Lisa is fanning over the right type of man. What a successful fan story for BLACKPINK’s Lisa.

Be sure to check out Gong Yoo’s new movie Seobok which is set to release December 2, 2020.