In light of his latest film, Seobok, the charming Gong Yoo sat down for an interview and discussed its juicy details as well as dished on his experience with working the film’s other star, Park Bo Gum. 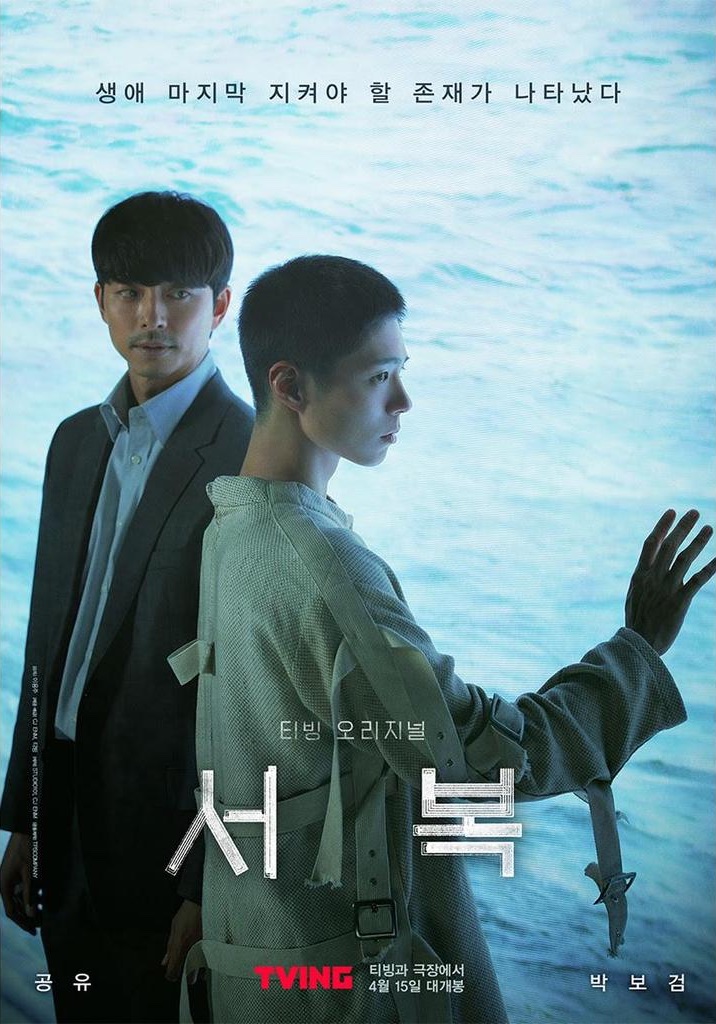 The new sci-fi movie centers around Gong Yoo’s character Ki Hun, an ex-agent of the intelligence agency, and Park Bo Gum’s character Seo Bok, the first human clone who holds the secret to immortality. Due to several outside forces wanting to obtain Seo Bok, Ki Hun gets into several threatening situations. 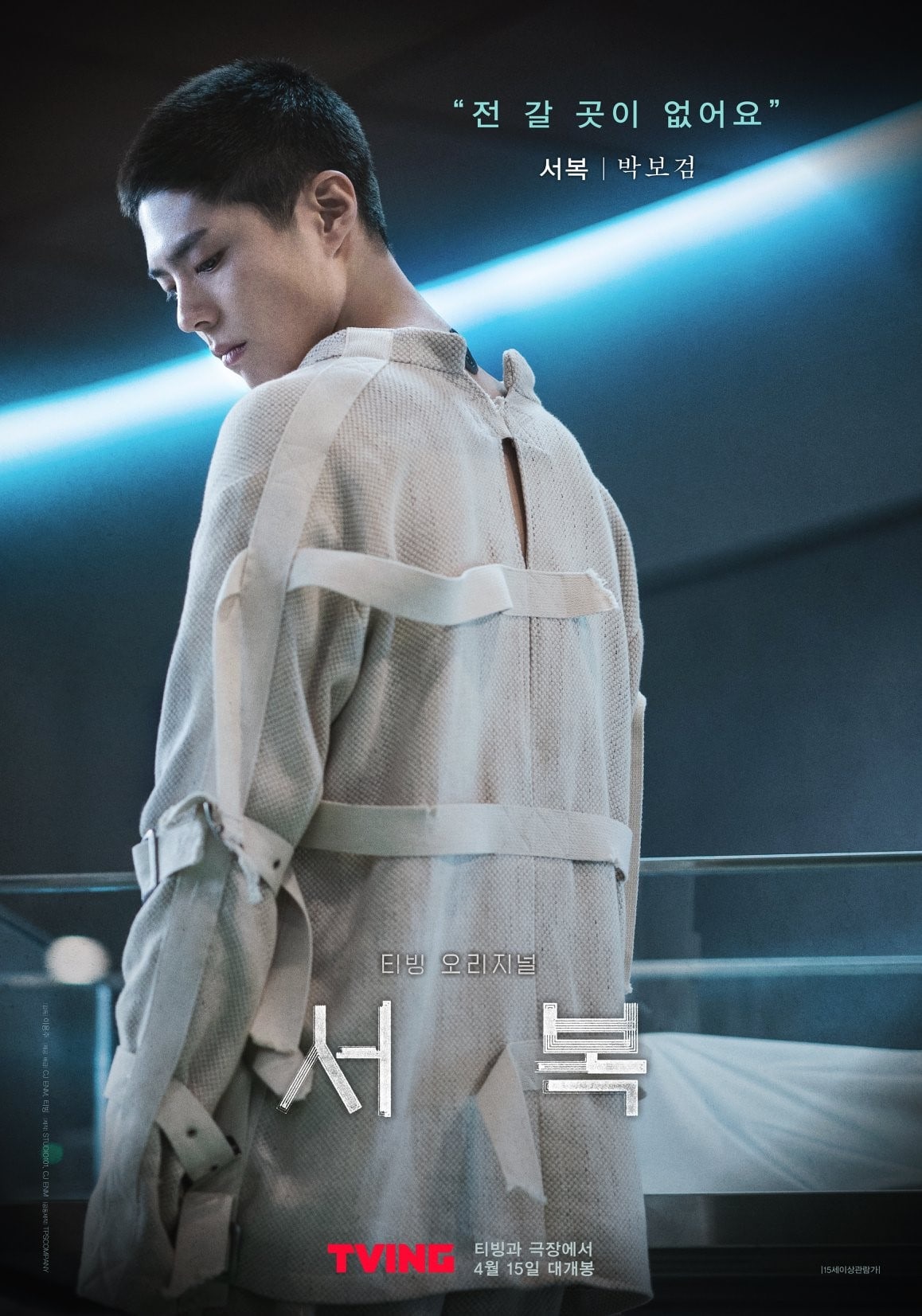 In his interview, Gong Yoo discussed how the film opened his eyes and altered his mindset a bit.

‘Seobok’ is a movie that makes me reflect and wonder about a problem, and it motivates me to want to engage in that problem. 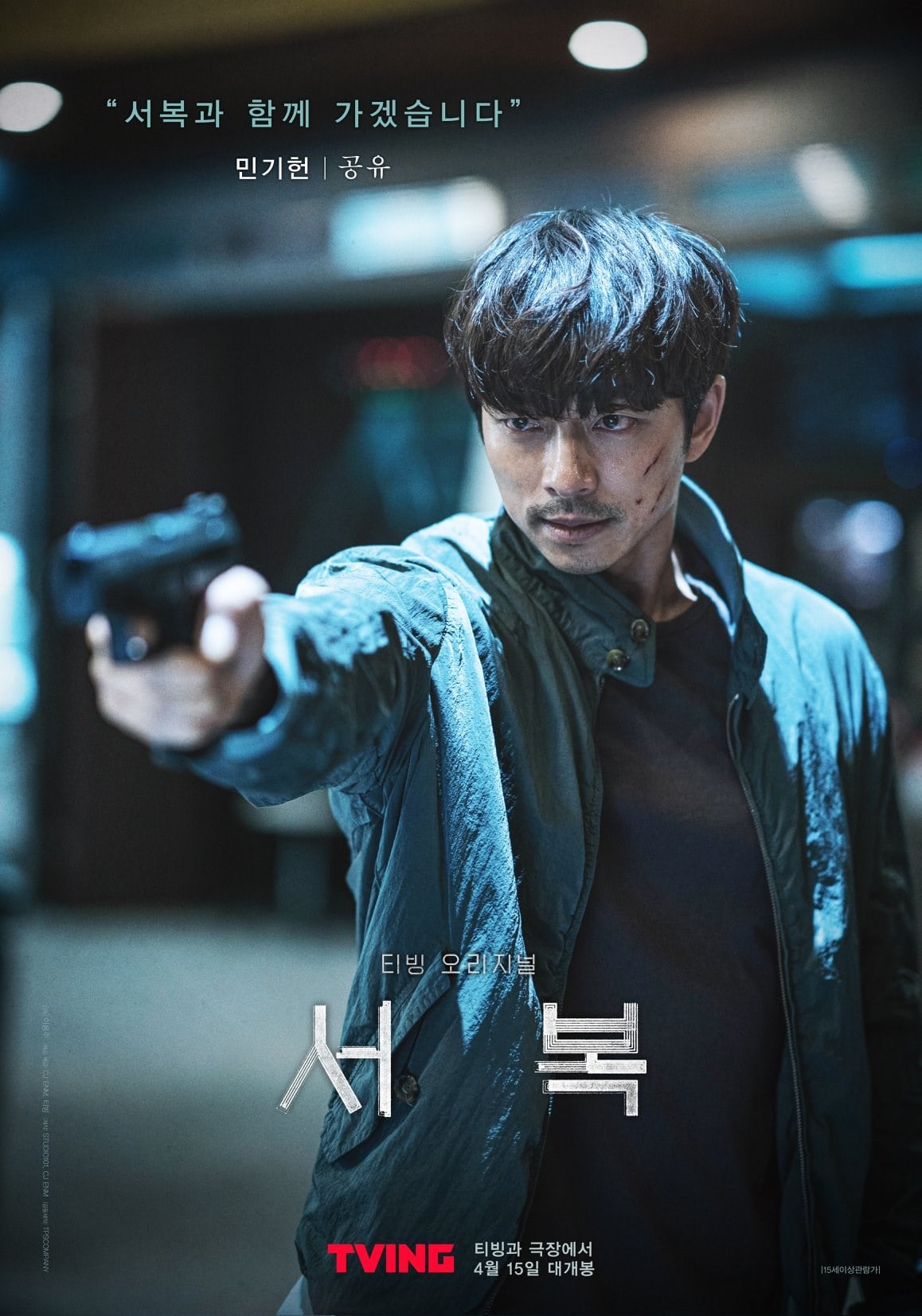 According to Gong Yoo, he initially rejected the role at the start because of how big of the storyline the movie centered around and explained it’s “A movie like homework.”

I refused to the offer at first. I was troubled and thought, ‘It’s a story too big for me.’ However, I was contacted about the role again and I was able to meet the director Lee Yong Joo and hear detailed stories. 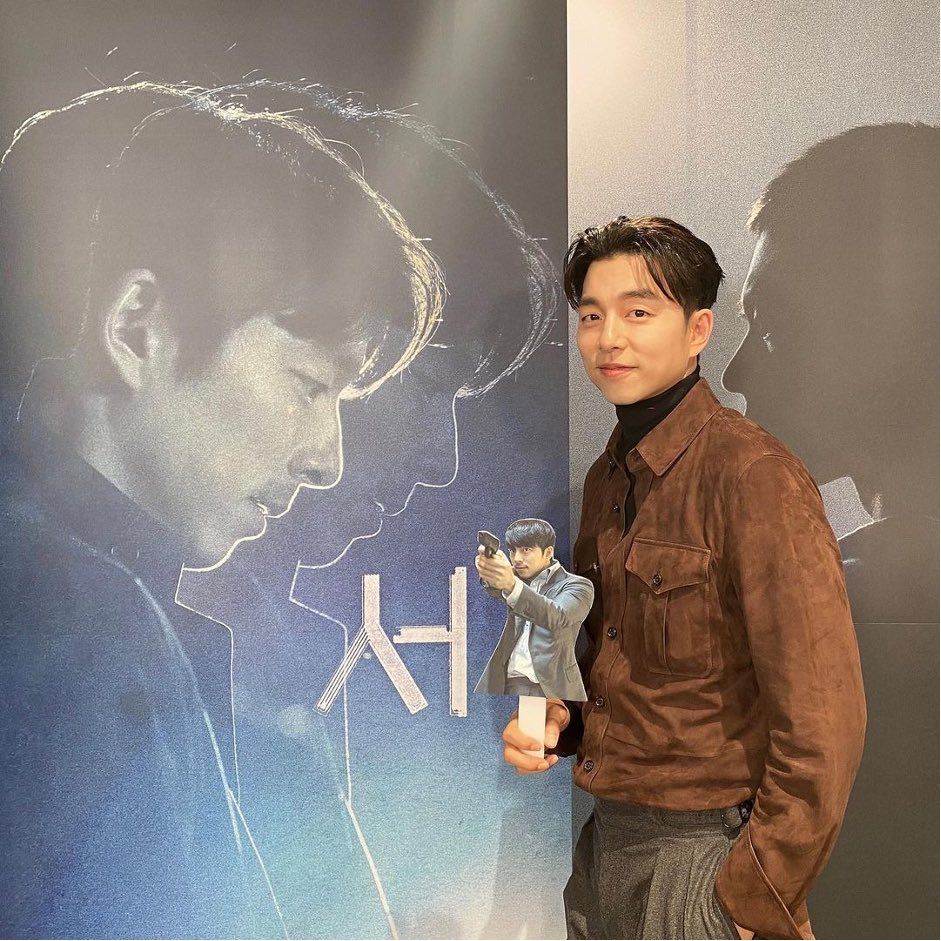 Moving away from the on-screen details about the film, Gong Yoo mentioned his talented co-star Park Bo Gum who is currently fulfilling his military duties. Due to Park Bo Gum serving in the military, Gong Yoo has been promoting the film without him.

Park Bo Gum is a very honest and upright person. He’s so upright that at first I thought he might not be fun. 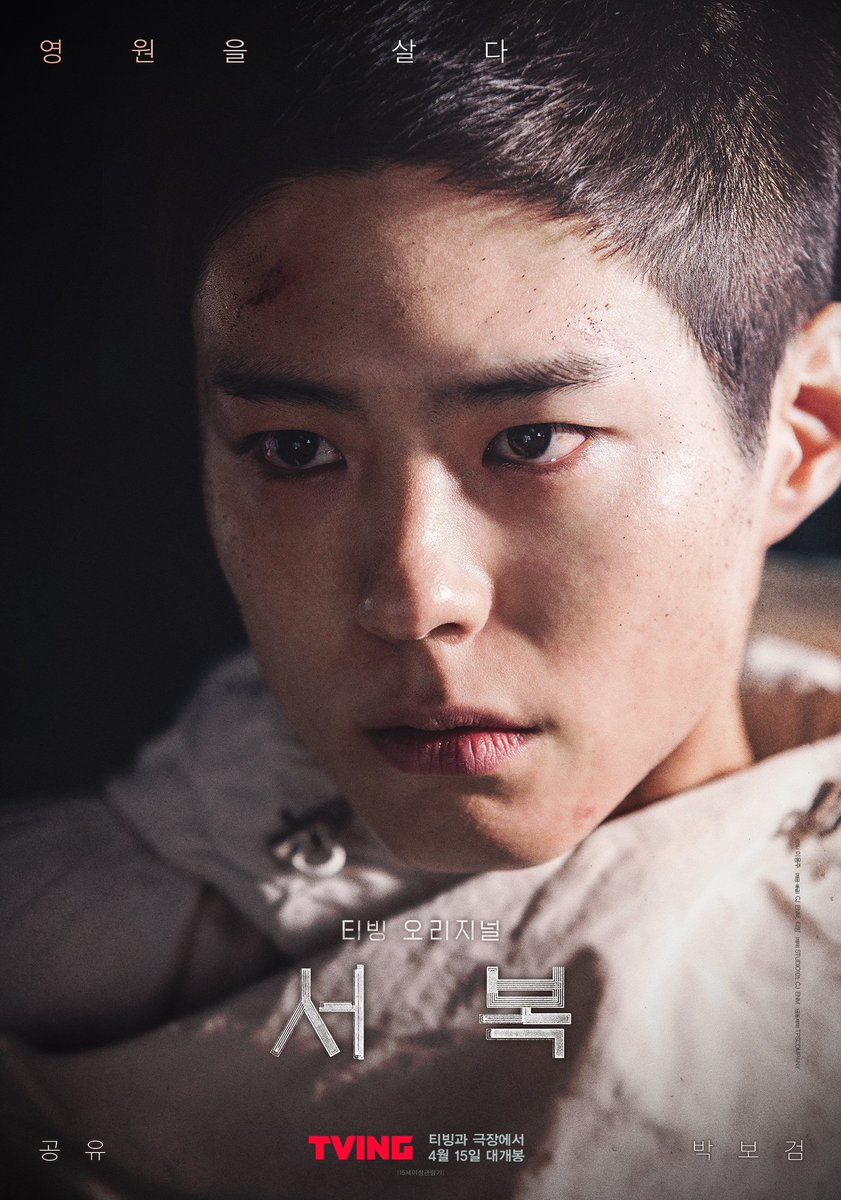 Furthermore, Gong Yoo shared that fans can expect to see something new from Park Bo Gum as he shows a different side of himself in Seobok.

In this movie, Park Bo Gum’s eyes are very unlike him, and they’re something he hasn’t shown before. I think ‘Seobok’ will help open the color in any projects and characters he’ll take on once he returns from the army. 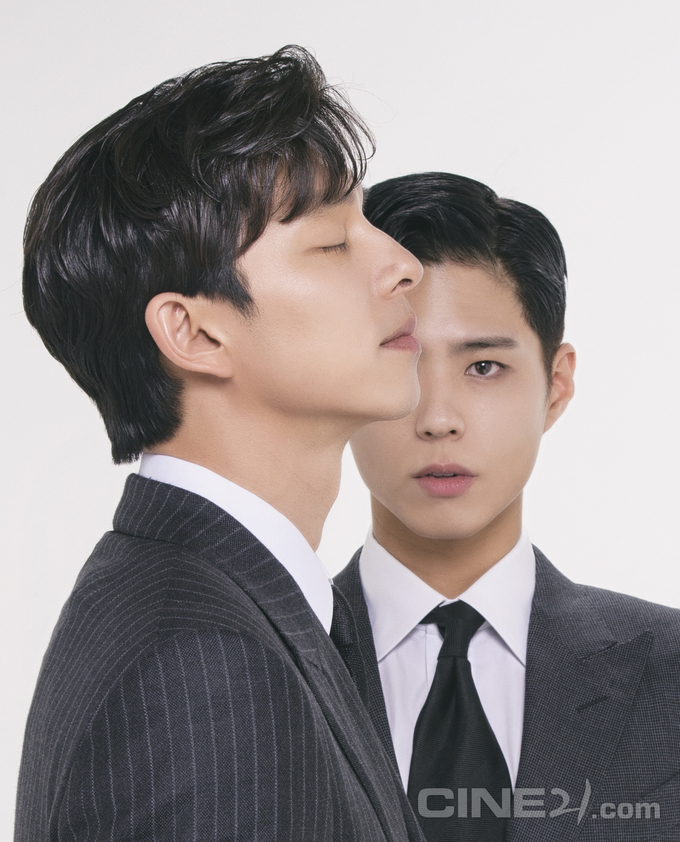 Park Bo Gum is the type of person who doesn’t share his struggles. He is not the kind person who complains when things get difficult. I also undestood how he felt. So I told to express everything and vent. 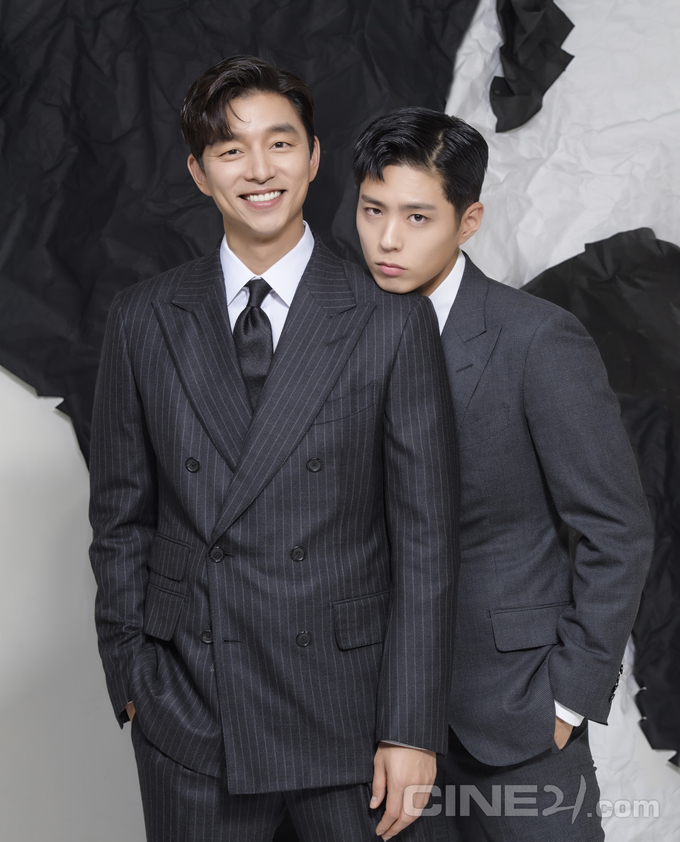 The star continued discussing Park Bo Gum and revealed the sweet story of how Park Bo Gum unexpectedly called him from the military.

He was so happy that our movie was about to be released and that we were holding press conference. I think I would’ve been less nervous if he (Park Bo Gum) had been there with me. It’s lonely being alone. I thought, ‘He’s watching everything from the army.’ 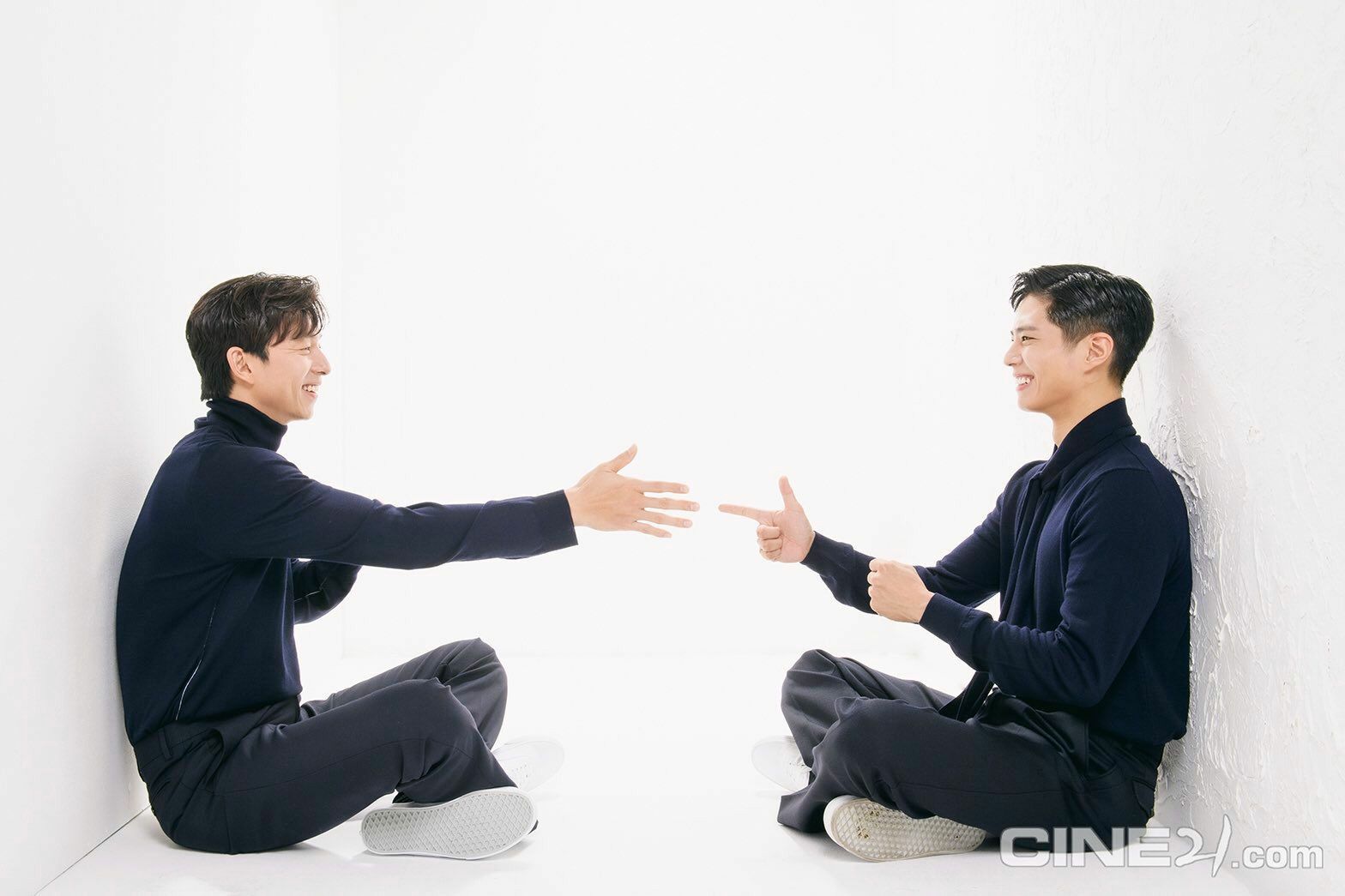 Since Park Bo Gum is a junior actor to Gong Yoo, Gong Yoo conveyed that he was a bit unsure of how working with him would be like.

This is the first time I’ve done a movie alone with a male actor who is my junior. Though I have worked with several senior actors in the past, it’s my first time leading a movie with a male junior actor. People like our teamwork, so I hope we will be able to entertain the viewers a bit. 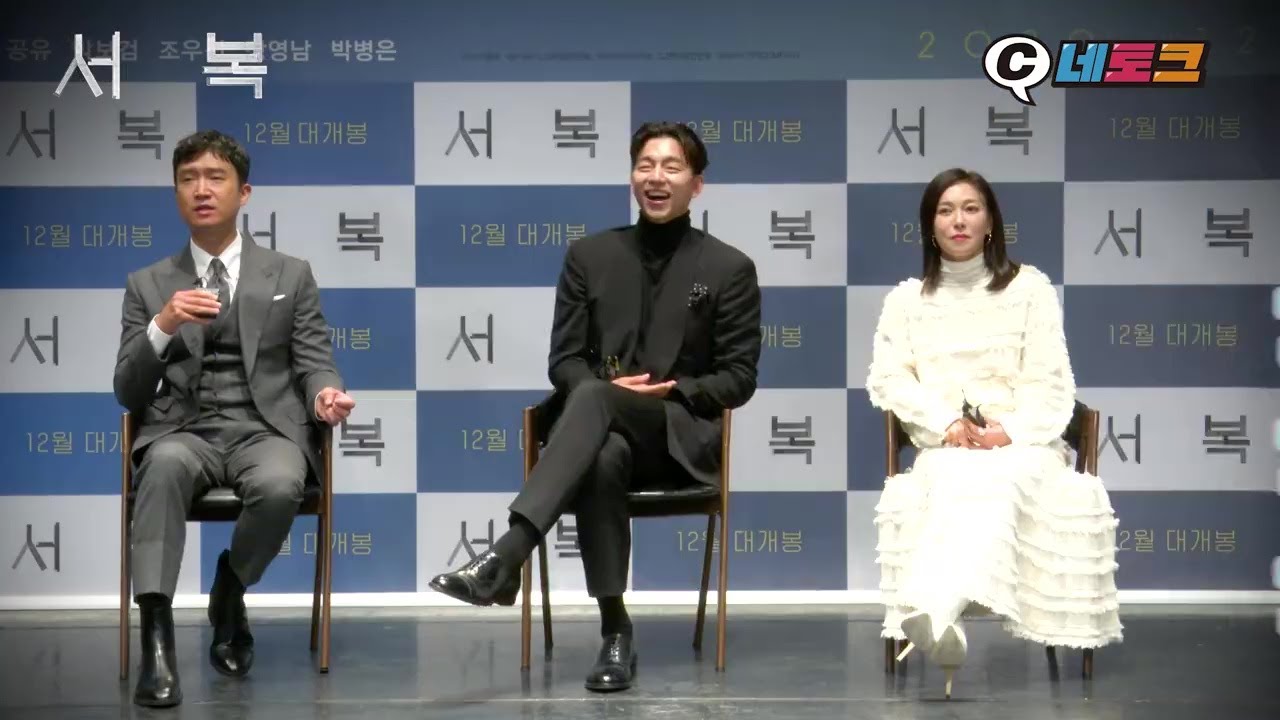 Much like working with a junior actor alone was a new experience for him, Gong Yoo also revealed that swearing in a film was also quite new.

It’s pretty much my first time swearing in a project. I rarely did any projects that contained swearing. I thought, ‘I only played the nice guy that didn’t suit me,’ and it was refreshing. It was nice to curse freely. People often curse in distress, so it felt refreshing because it felt like those restrictions were being lifted. I wanted to swear more. 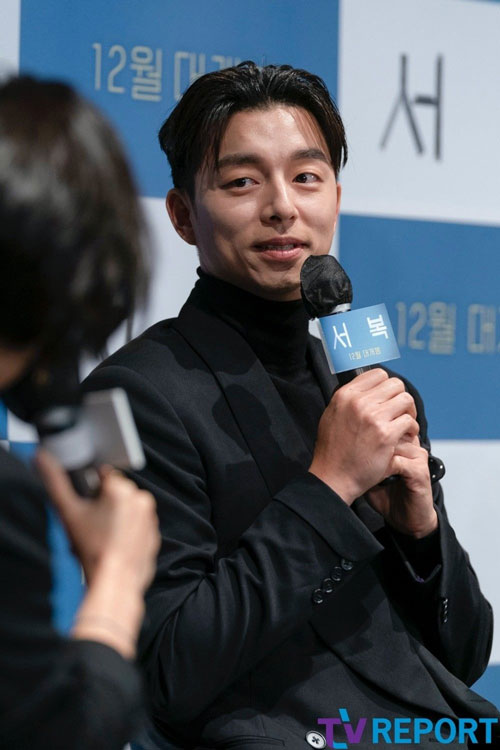 Getting back to Seobok, Gong Yoo shared he dieted to prepare for his role as Ki Hun.

I am a dying person who is becoming more and more devastated. Since his face shouldn’t be chubby, I adjusted to his diet. The director thanked him after the movie was over. 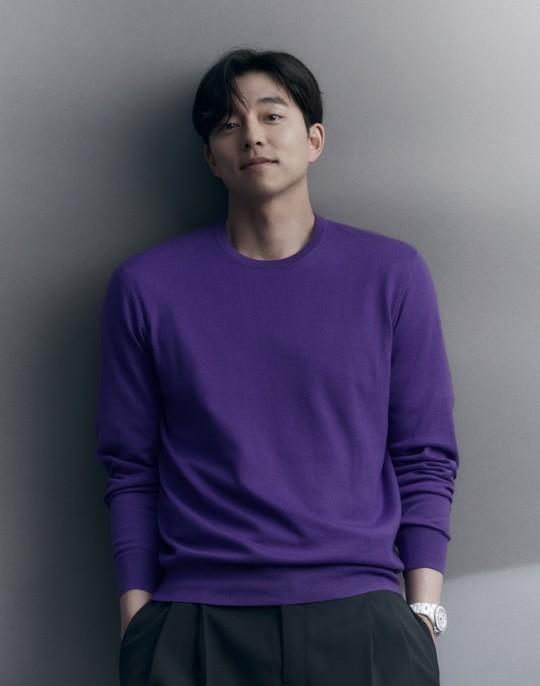 The interview concluded on the topic of how this year is Gong Yoo’s 20th year of acting.

I don’t keep track and count the years I’ve been working. I found out it’s been 20 years since my debut through my fans and viewers. 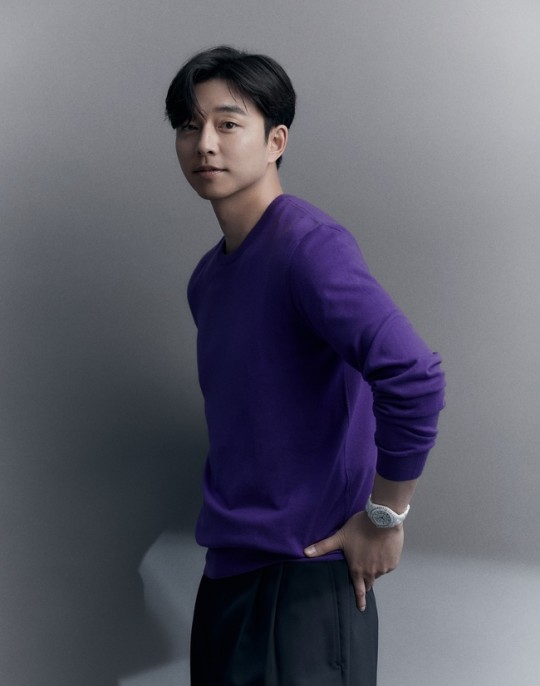 Gong Yoo ended sweetly and shared that he will continue to work hard as well as keep healthy for his fans.

I don’t feel physically the same as I did in the past. But I will continue to exercise and take care of my physical strength. People often tell me to take care of my appearance with laser, but I won’t do that. They nag me to do it in advance. I think they’re concerned that I’ll ‘disappear’ in a moment. But as long as my joints allow me to, I will keep taking care of my body healthy through keeping fit. 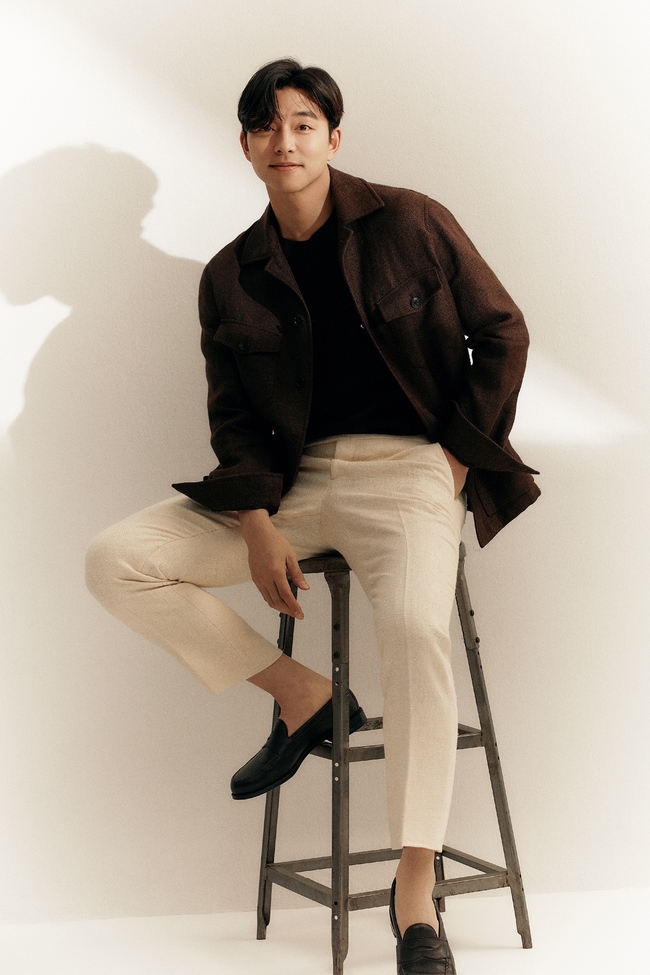 The film is highly anticipated by fans as the movie’s initial release date was back in December; however, due to COVID-19, Seobok is set to premiere in theaters and CJENM’s Over-The-Top streaming platform TVing on April 15!

KCON’s Online Festival To Return This Summer With “KCON:TACT 4 U”

SEVENTEEN Reportedly Preparing For A Comeback In June