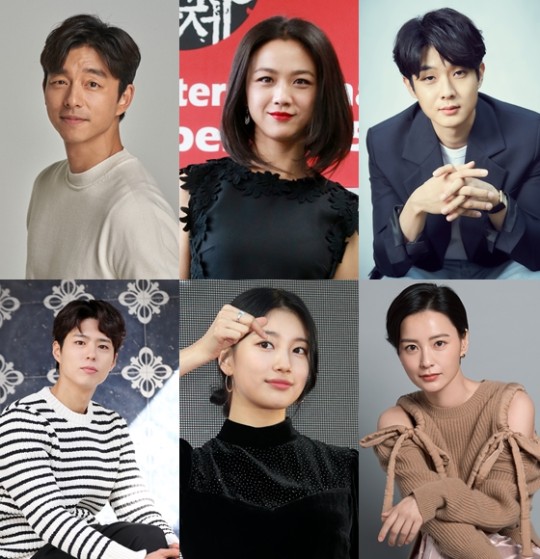 According to an exclusive report from Star News, Gong Yoo recently decided to appear in Wonderland, and is working on coordinating the specific details for the appearance. Wonderland is the first film for director Kim Tae Yong since Last Autumn in 2011.

Wonderland will tell the story of a universe where people can reunite with loved ones who are missing for various reasons, and are unable to be found in real life. Suzy and Park Bo Gum are set to be the young couple in their 20’s, who are unable to meet in real life due to Park Bo Gum’s character’s coma. Jung Yu Mi and Choi Woo Shik are set to be the coordinators of the Wonderland.

Gong Yoo would join Tang Wei as the couple in their 40’s, where Tang Wei’s character has passed away and Gong Yoo will have to raise a child alone. Even though his role would not be very big, he decided to appear in the movie due to his trust in the director.

Currently, Wonderland is in the midst of pre-production work, and is planning to begin filming in the first half of 2020.