It’s been 4 years since the end of the insanely popular drama Goblin but the friendships created on set seem to remain. Actors Gong Yoo and Lee Dong Wook prove that their beautiful bromance is still alive with this update. 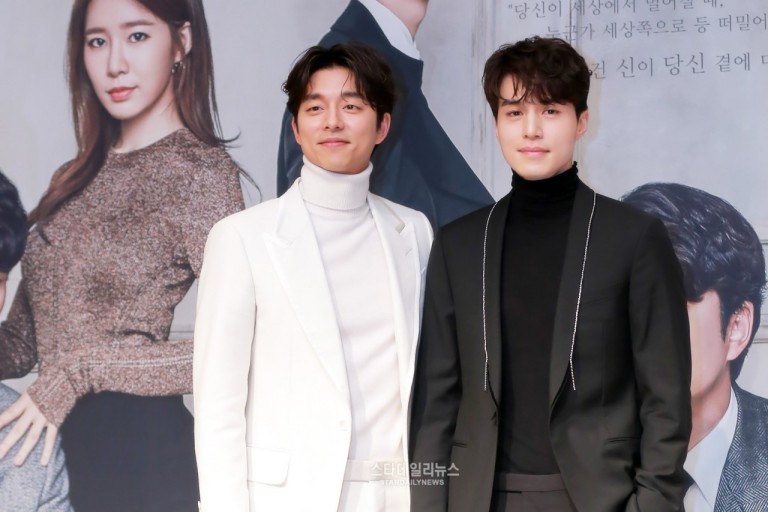 It’s been recently revealed that Gong Yoo would make a guest appearance on the show You Quiz On The Block and this news created a buzz online, exciting fans of the drama. Well Goblin fans, get even more excited as the official Instagram page of You Quiz On The Block just posted some updates about Gong Yoo’s appearance and it looks like he got a surprise from a fellow Goblin actor.

We love you Lee Dong Wook. A warm gift from actor Lee Dong Wook. He made everyone happy on set with the warm coffee and fish cakes. (Are you watching Nolto? All the snacks came here~) Gong Yoo will be here on the show so please look forward to that!

While everyone is probably excited for Gong Yoo’s appearance on the variety show, we are also just as excited to see the two handsome actors and their continuing bromance! Check out the rest of the photos below!