Actor Gong Yoo recently reaffirmed his affection for the cast of tvN’s hit drama “Goblin.” He opened up about the team on April 28 during the press conference ahead of his fan meeting in Taiwan. 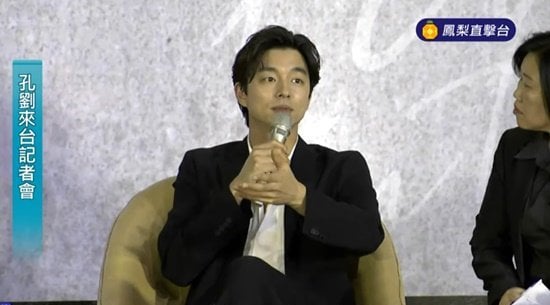 When talking about Lee Dong Wook, Gong Yoo said, “When we were in the army together, I thought he was such a cool guy. Working with him on ‘Goblin’ made me realize he’s an even better person than I thought.”

He continued to state that the actors of “Goblin” were able to create a great production because they all sincerely respected each other. Gong Yoo added, “Lee Dong Wook was especially considerate towards me. Because he’s been acting for so long, there was a sense of ease when acting alongside him.” 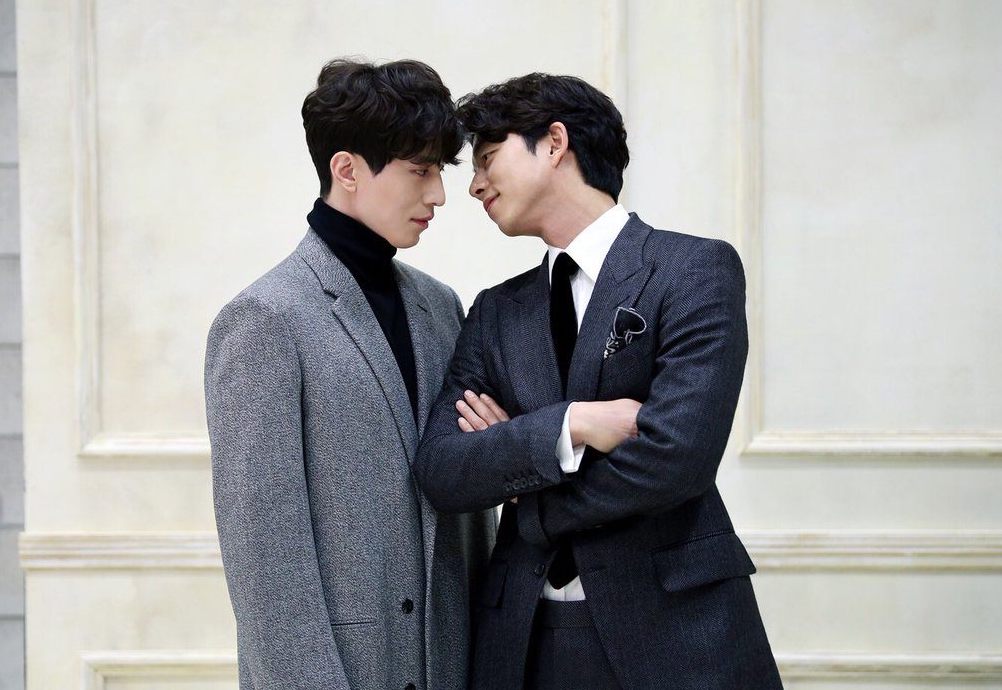 Gong Yoo concluded with, “Though all of us haven’t been able to stay in touch because we’re all so busy, I miss everyone.”