Choi Jong Bum’s trial for appeal is coming up next month as many began asking Goo Ho In for the family’s opinion about Hara’s ex-boyfriend. Her brother left a lengthy letter on Instagram addressing their concerns.

I’ve recently been asked about my opinion on the news regarding Choi Jong Bum’s upcoming trial in May, and I wanted to make a statement as the representative of our family.

He revealed that Hara’s close friends and family are enraged by Choi Jong Bum’s actions before and after his first trial. After receiving a lighter sentence, he had opened up another hair salon and bragged about his launch party through social media. 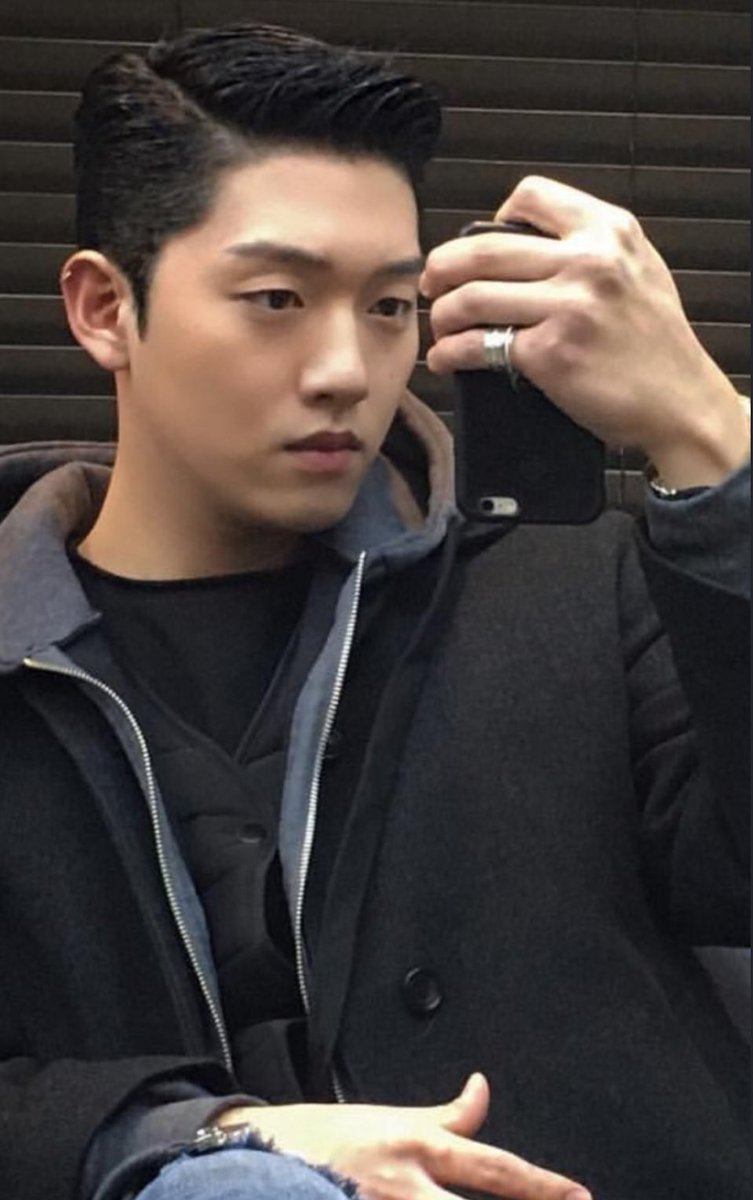 As you all well know, [Choi Jong Bum] was sentenced to probation during the first trial and was able to return to society. But as soon as he was released from probation, he opened a new hair salon and surprisingly held a launch party, showing the complete opposite from someone who should be reflecting on his crimes.

Our family, and the many people who had treasured and loved Hara, couldn’t contain the amount of anger that was caused by his actions.

Goo Ho In urged the courts to give him a stronger sentence as he had heavy influence in Hara choosing to take her own life.

Even now, we can’t understand how he was acquitted during the 1st trail for filming secretly, and how he was able to return to society after only being sentenced to probation despite confessing that he knew the victim would suffer extreme psychological pain from the assault and threats.

I urge once again to sentence a severe punishment to [Choi Jong Bum], who greatly influenced Hara in choosing to take her own life.

Choi Jong Bum was brought to trial last year for five charges: causing injury, blackmail, extortion, Special Act on the Punishment of Sexual Violence (including filming secretly), and destruction of property. In August, he was sentenced to 1 year and 6 months in prison with 3 years probation.

Choi Jong Bum’s trial for appeal will be held on May 21. 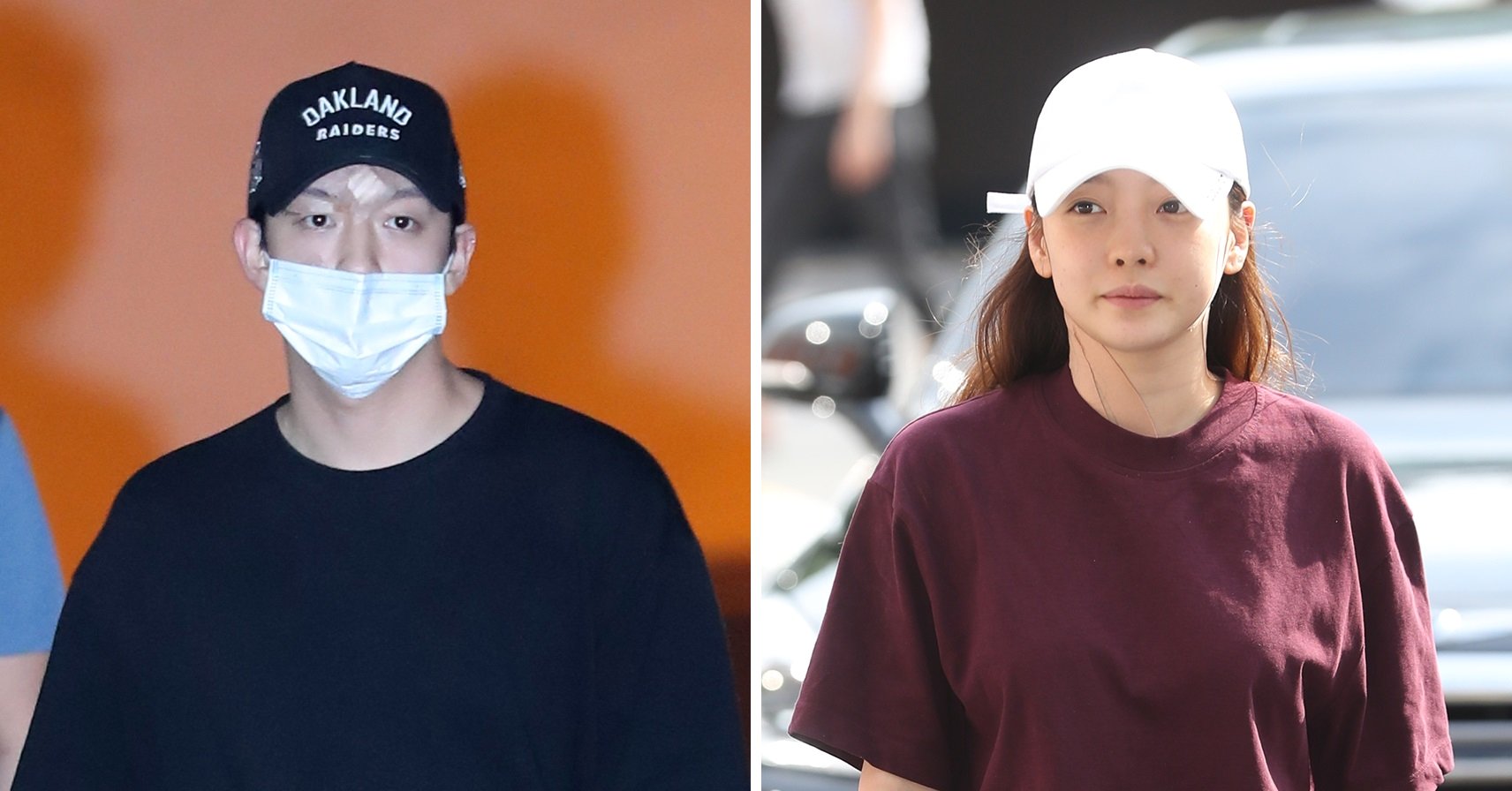