During a recent interview, Goo Hara‘s older brother revealed just how inconsiderate and inappropriate their mother was especially during Goo Hara’s funeral.

Many celebrities had attended Goo Hara’s funeral to pay their respects to their friend and colleague. While people were mourning and devastated by her loss, Goo Hara’s mom had gone up to the celebrities to ask for photos.

I heard this later on, but the person who asked the celebrities at the funeral for a photo was unfortunately our mother.

Goo Hara’s brother, Goo In Ho, recalled the incident as one of the many reasons why their mother is inconsiderate and inappropriate during their mourning. 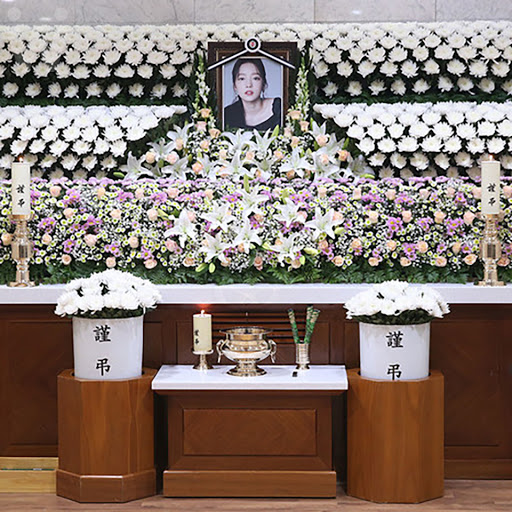 Goo Hara’s mom abandoned the family when Hara and In Ho were just children. Trying to raise the two children on his own, their father had to work far away while the children grew up being raised by relatives. The siblings took on all kinds of part time jobs as soon as they were able to work in order to provide for themselves.

Despite abandoning them, Hara’s mom tried to take on the role of a chief mourner at her funeral and tried to secretly record conversations with her son for her legal use.

When my mom claimed she will wear the mourner clothes worn by the family during the funeral, and I told her that it will never happen.

She had abandoned us when we were so young, but she suddenly wanted to be considered a chief mourner. I hated the idea that she would come forth as Hara’s mother. It disgusted me.

While talking with our mom during the funeral, I saw flashing from her phone. I asked her if she was recording our conversation and she admitted to it. I was so angry at her that I immediately deleted the recording and kicked her out.

She pointed her finger at me before leaving and said, ‘Goo Ho In, don’t do anything you’ll regret.’

Goo In Ho is currently in a legal battle with their mom over Goo Hara’s inheritance. The law claims that Goo Hara’s parents will divide her assets in half, but Goo Hara’s brother and father both agree that their mother does not deserve any part of Goo Hara’s hard earned money.

After abandoning us when we were just kids, we grew up in a very difficult childhood.

Someone like that is trying to take my sister’s inheritance. I’m so angry. They say even if you give up custody, inheritance is a different matter.

He’s also trying to pass a legislation called the “Goo Hara Law” that will prevent parents who abandon their children from gaining their inheritance should the children die before their parents. 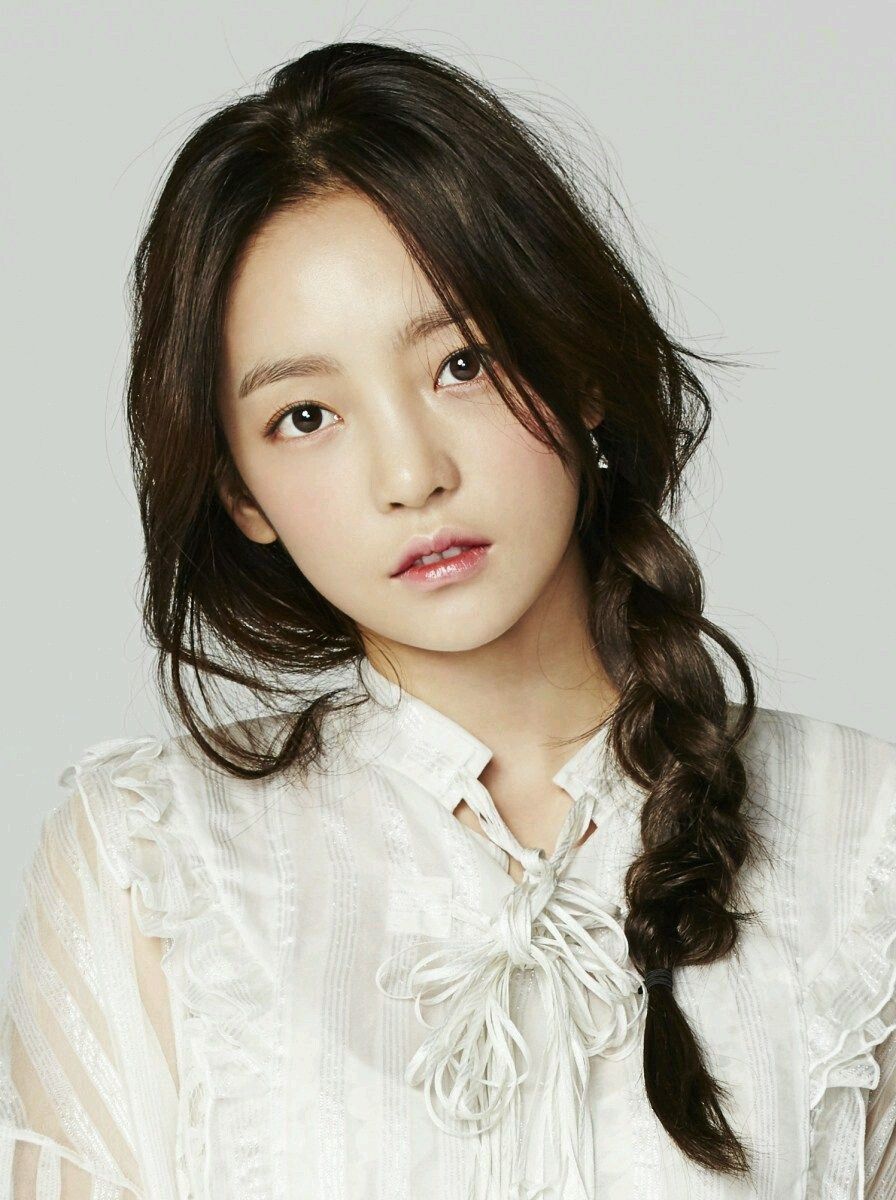