As the feud between Goo Hye Sun and Ahn Jae Hyun continues to unfold over their divorce, their neighbor was interviewed for their observation about the couple over time.

The neighbor was revealed to be the owner of a mart that was frequently visited by Goo Hye Sun. 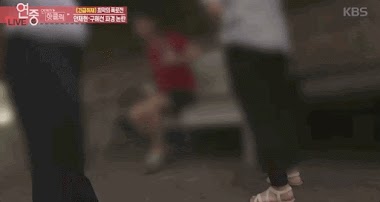 She came to our store frequently but she always looked miserable. She didn’t look happy at all.

It made me wonder if the life of a celebrity was that difficult.

Goo Hye Sun and Ahn Jae Hyun have been in a dispute over a possible divorce. Ahn Jae Hyun claimed that they were getting a divorce while Goo Hye Sun denied the claims and expressed her desire to “protect her family.” She made multiple posts through social media where she claimed that Ahn Jae Hyun contacted other women while drunk, shamed her for not being sexy enough, and more.

Many endorsements have currently cut ties with Ahn Jae Hyun as his old interviews also cast him in a bad image. 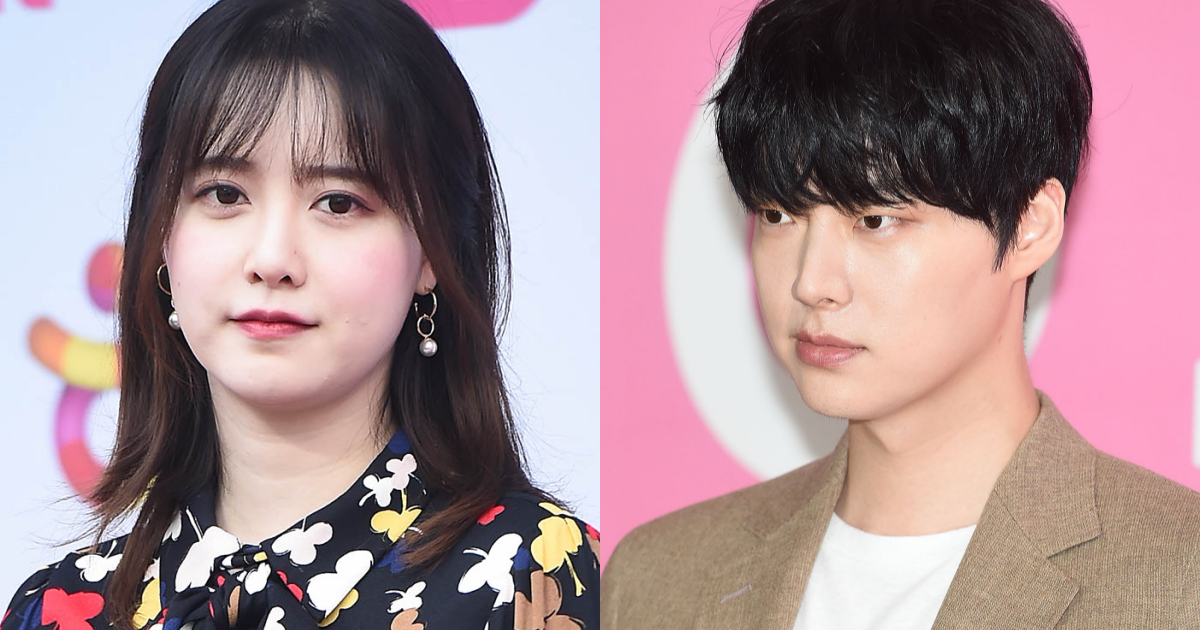