As Goo Hye Sun and Ahn Jae Hyun‘s divorce controversy continues to unfold, Ahn Jae Hyun’s agency and friends have continually said their piece about Goo Hye Sun. They claimed she was lying and had been obsessively controlling over Ahn Jae Hyun. 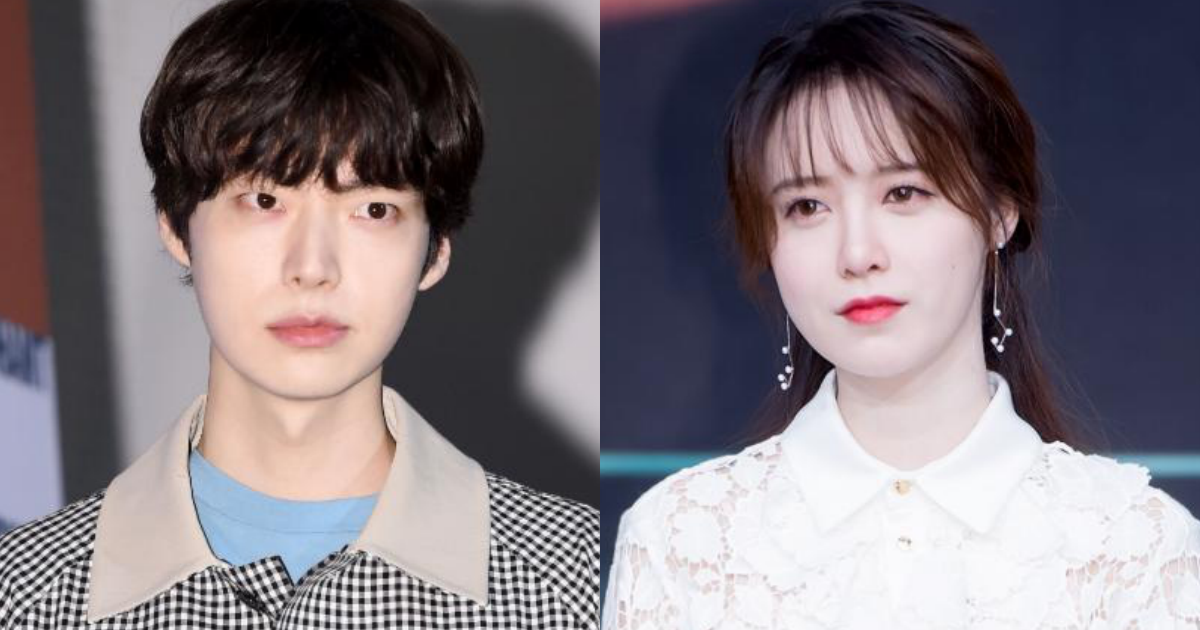 Goo Hye Sun was once a part of the same agency as Ahn Jae Hyun, but decided to leave the agency after they began siding with her husband in the middle of their feud.

As she has no agency to speak up for her, a close friend of hers who had worked with her for many years decided to speak up on her behalf.

The friend explained that Goo Hye Sun is also suffering greatly from all of the recent events.

Through the recent controversy, Goo Hye Sun is the one who’s suffering the most. As much as she wants to protect her family, she’s suffering from all of the gossip that’s going on about their marriage.

But Goo Hye Sun continues to speak her truth through social media because she believes it’s the only way to let people know her side of the story.

She’s only speaking what she can say as Goo Hye Sun. She chose to do this in order to let her story be known.

Goo Hye Sun had claimed that she was against the divorce in order to protect her family. Despite her claims, she continued to reveal shocking details about her husband, even accusing him of cheating on her.

A lawyer had mentioned that Goo Hye Sun may be revealing her story in order to hold the upper hand if the divorce went to court. 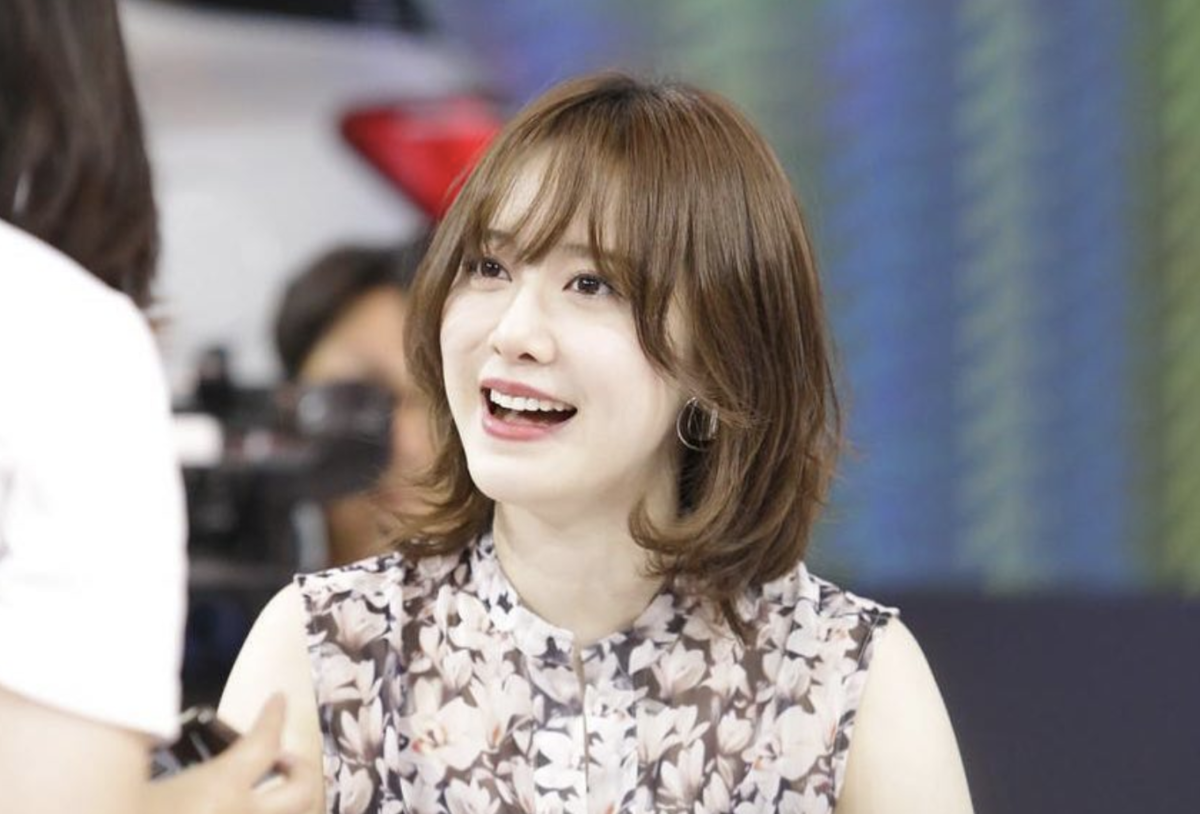