Goo Hye Sun updated her Instagram with new selfies of herself but K-Netizens are claiming that her actions have become “scary“. In the first photo, Goo Hye Sun looks away from the camera with a solemn expression.

In her second photo, she was sticking out her tongue playfully. She captioned the post, “Maerong (a sound used when sticking out a tongue in a teasing way)”. 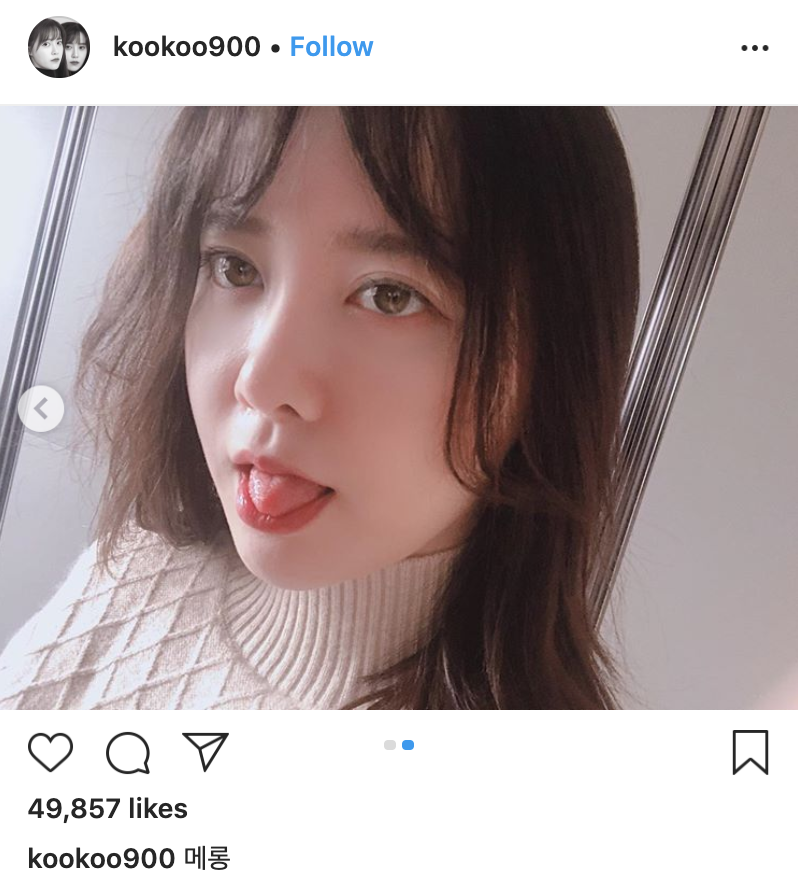 K-Netizens began criticizing her for posting a photo a teasing attitude when she’s currently wrapped up in a controversy regarding her divorce.

They claimed her behavior was scary as she kept posting to Instagram. 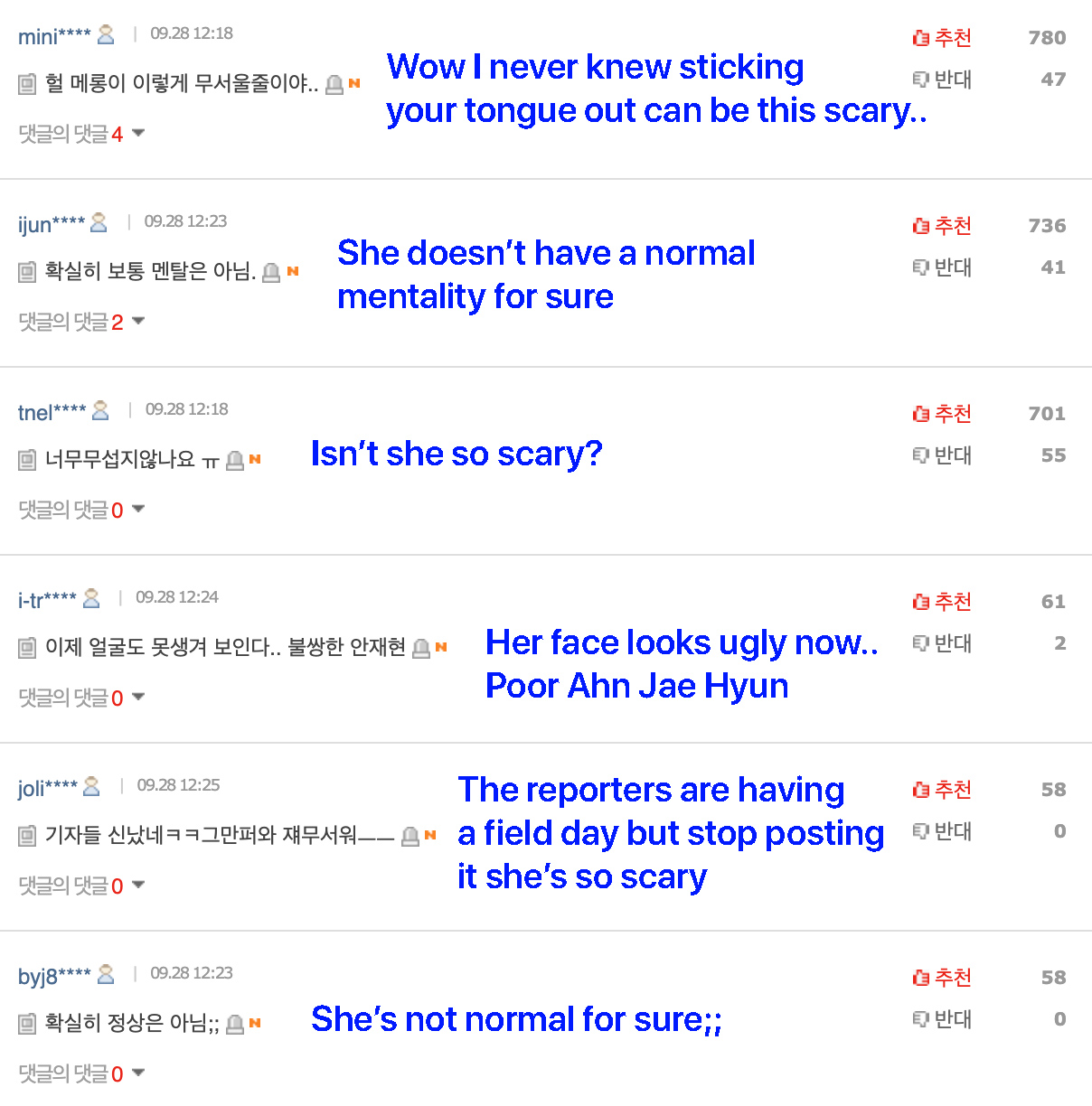 Goo Hye Sun and Ahn Jae Hyun have been in a controversial divorce as both side claimed two different stories about their marriage. Ahn Jae Hyun had recently filed a lawsuit for a divorce and Goo Hye Sun’s lawyer reciprocated that she will file a counter-divorce lawsuit against him to take responsibility for their separation.

Despite the scandal, Goo Hye Sun has been actively promoting her new book and song through social media. 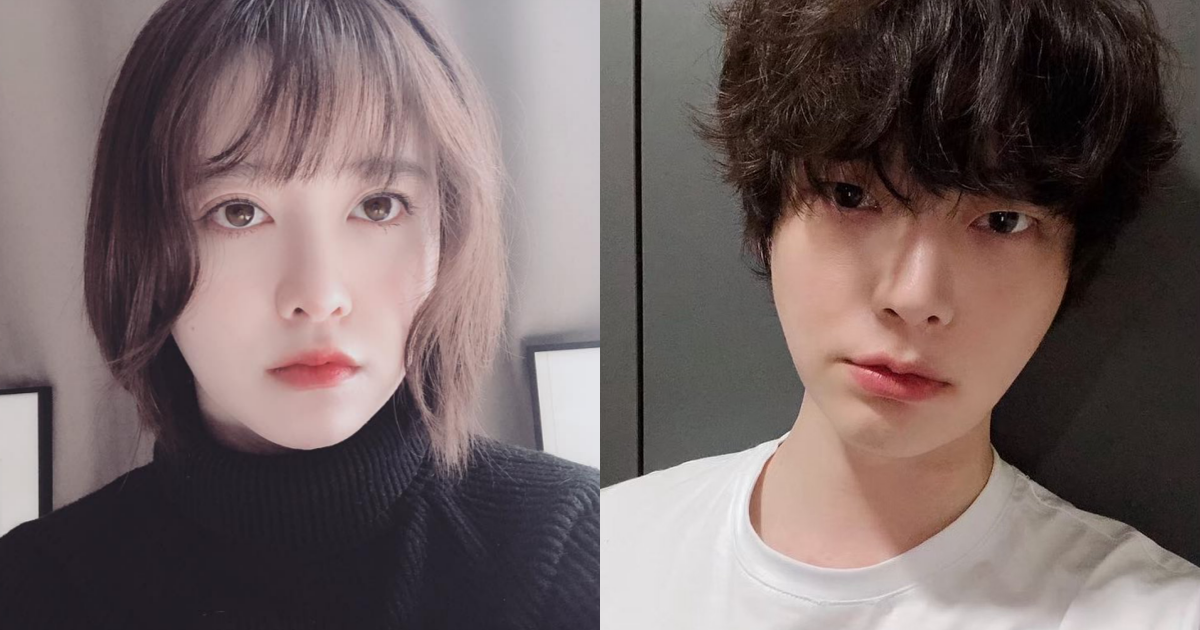