After revealing more posts on Instagram about Ahn Jae Hyun and their divorce controversy, Goo Hye Sun soon deleted the posts about her husband once again. 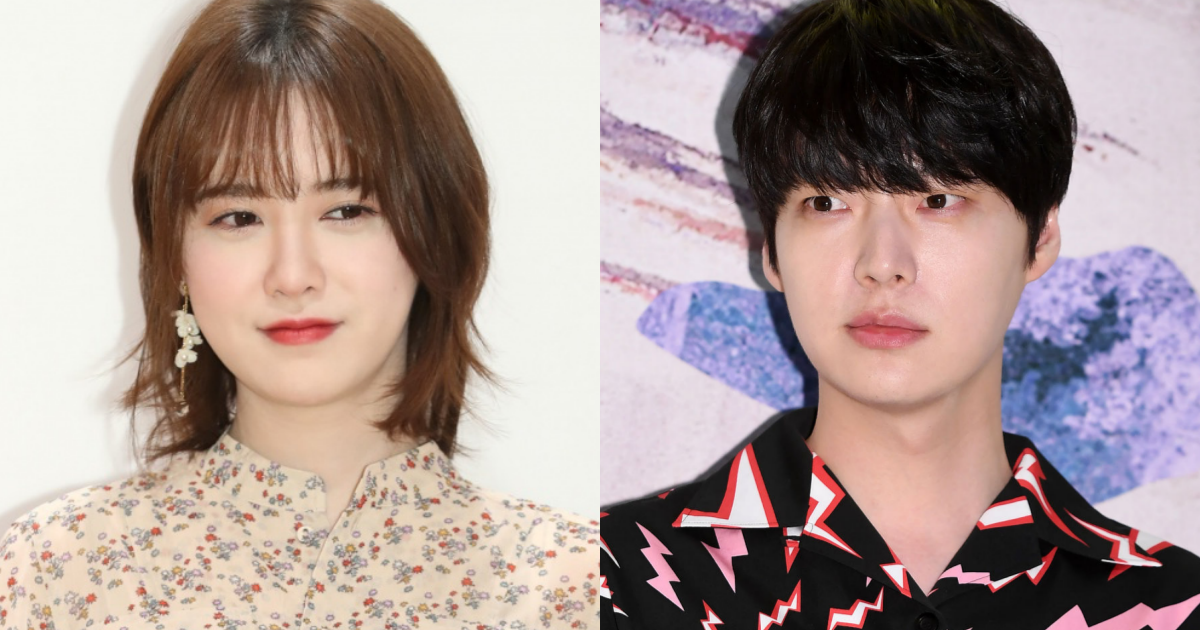 She has replaced the posts with new ones that celebrated her new book, titled “I Am Your Pet”. She announced that pre-sale orders have begun.

Pre-sales have begun starting today. The family that I love. It’s a treasured book about the times I spent with ‘Gamja, Soondae, Goonbam, Ssam, Mango, and Anju’.

Thank you for supporting it. (As I wait for Anju to return…)

She had recently uploaded two posts about Ahn Jae Hyun that are no longer on her feed anymore. She revealed a contract that she wrote with Ahn Jae Hyun about his habits, and that she refuses to get a divorce because he took one of her cats, named Anju. 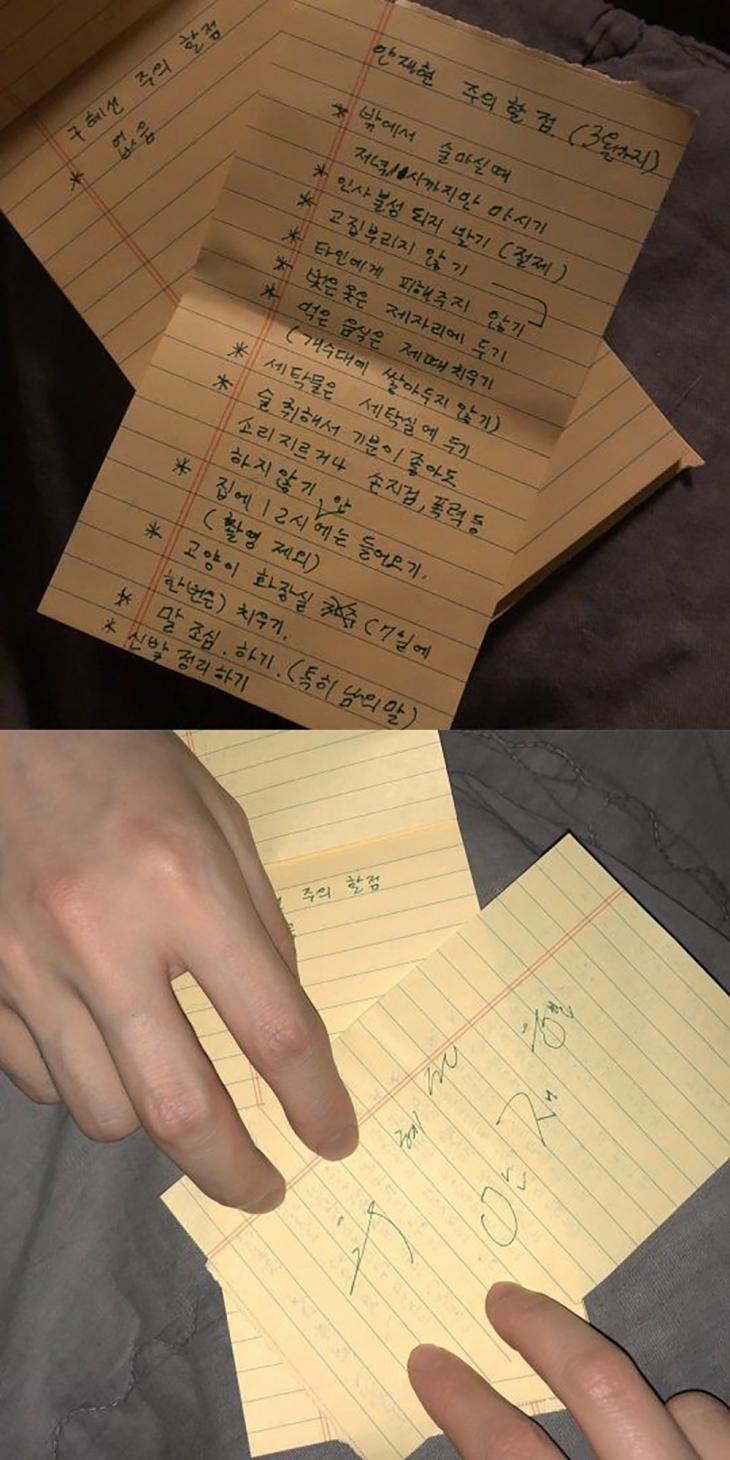 Considering how she mentioned Anju at the end of her new post, it appears her stance has not changed despite her deleting the previous posts. 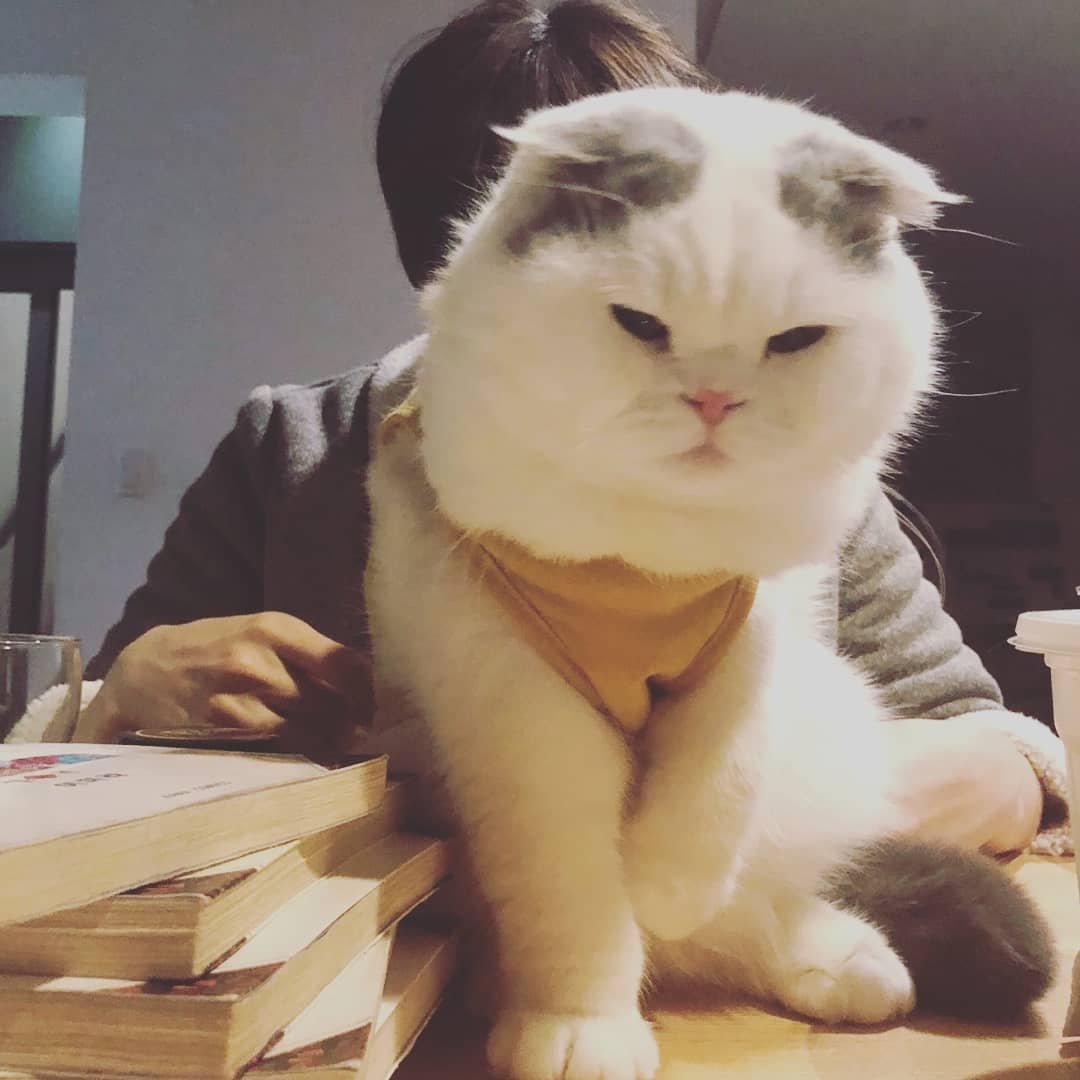 Goo Hye Sun’s career as an author appears to be blossoming as her previous novel “Heart Shaped Tears” has risen on multiple best seller lists.

She had posted a new announcement that her novel ranked #42 on the hard cover best seller list but ranked #1 on eBooks.