Goo Hye Sun updated her Instagram with a new post, where she wrote about working hard in life but ending up with nothing but the desire to turn back time.

She posted the message with a photo of her latest book, “You Are My Pet”, and her cat.

In her caption, she took out an excerpt from her book that described working hard in life but only feeling unjust and regrets.

Despite the sadness in her post, K-Netizens began criticizing and mocking her. They claim she feels that way because of her own actions. 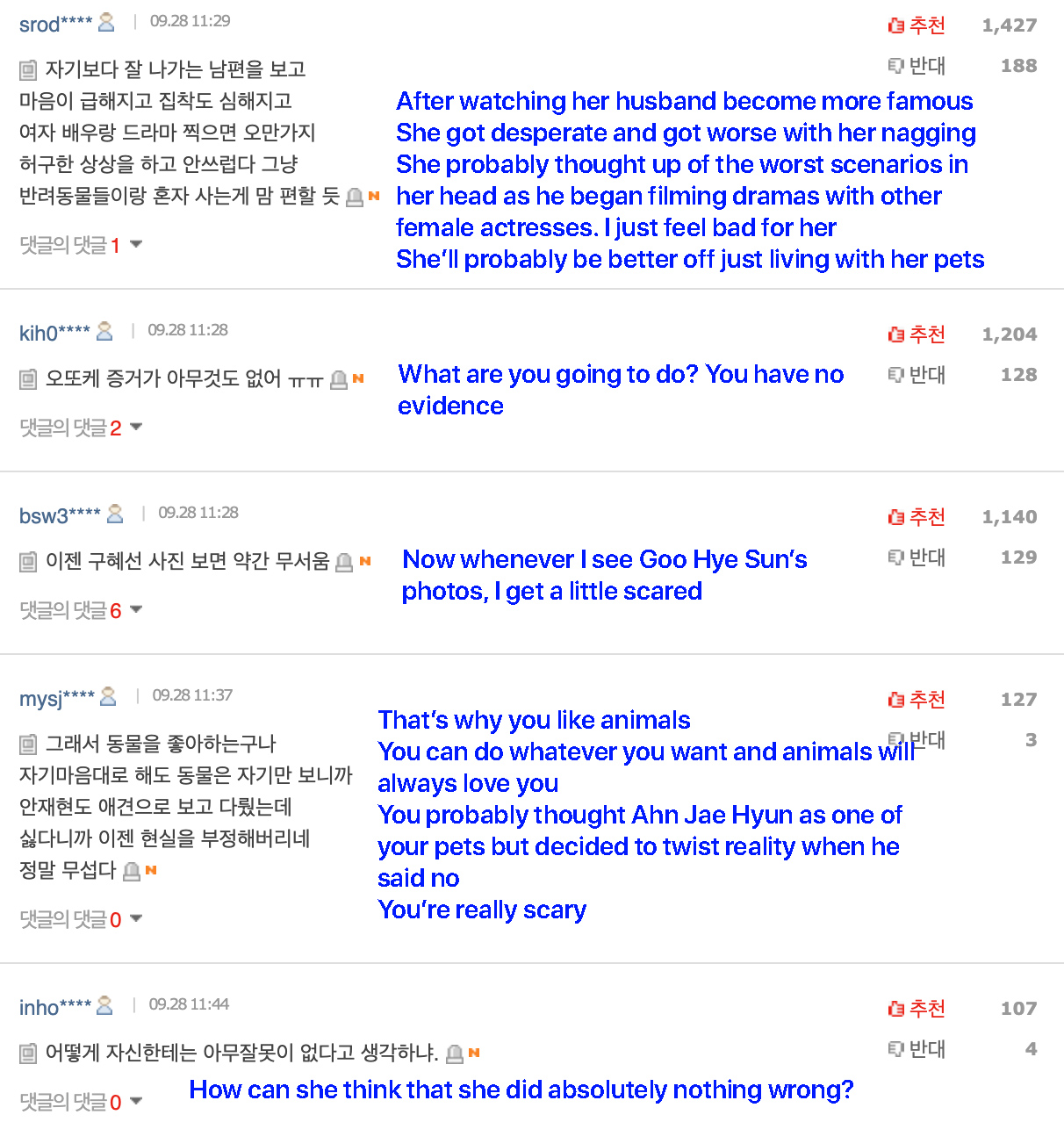 Goo Hye Sun and Ahn Jae Hyun have been in a controversial divorce as both side claimed two different stories about their marriage. Ahn Jae Hyun had recently filed a lawsuit for a divorce and Goo Hye Sun’s lawyer reciprocated that she will file a counter-divorce lawsuit against him to take responsibility for their separation. 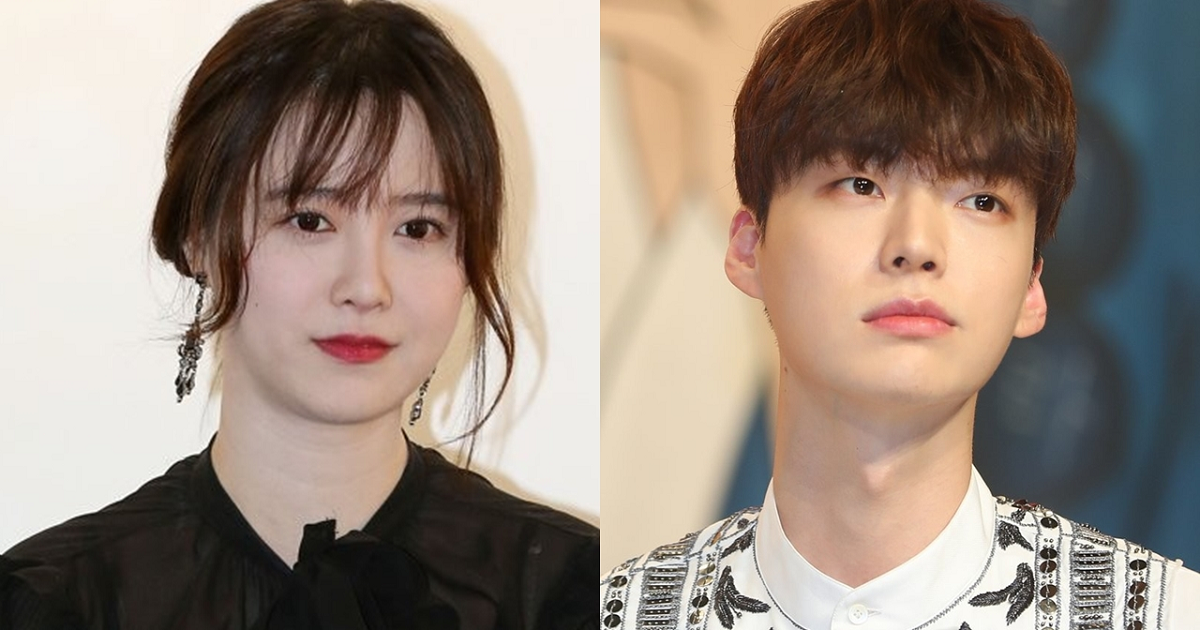