Goo Hye Sun updated her Instagram with a post about her latest book, “You Are My Pet”. But she also revealed that she is still hospitalized.

She explained that she was hospitalized during the summer but still remains in a hospital bed 3 weeks later.

I was hospitalized in the summer but still haven’t been discharged yet.

My book came so I’m going to read it. Be healthy.

In her photo, her hand is bandaged as she appears to have an IV drip connected to herself. 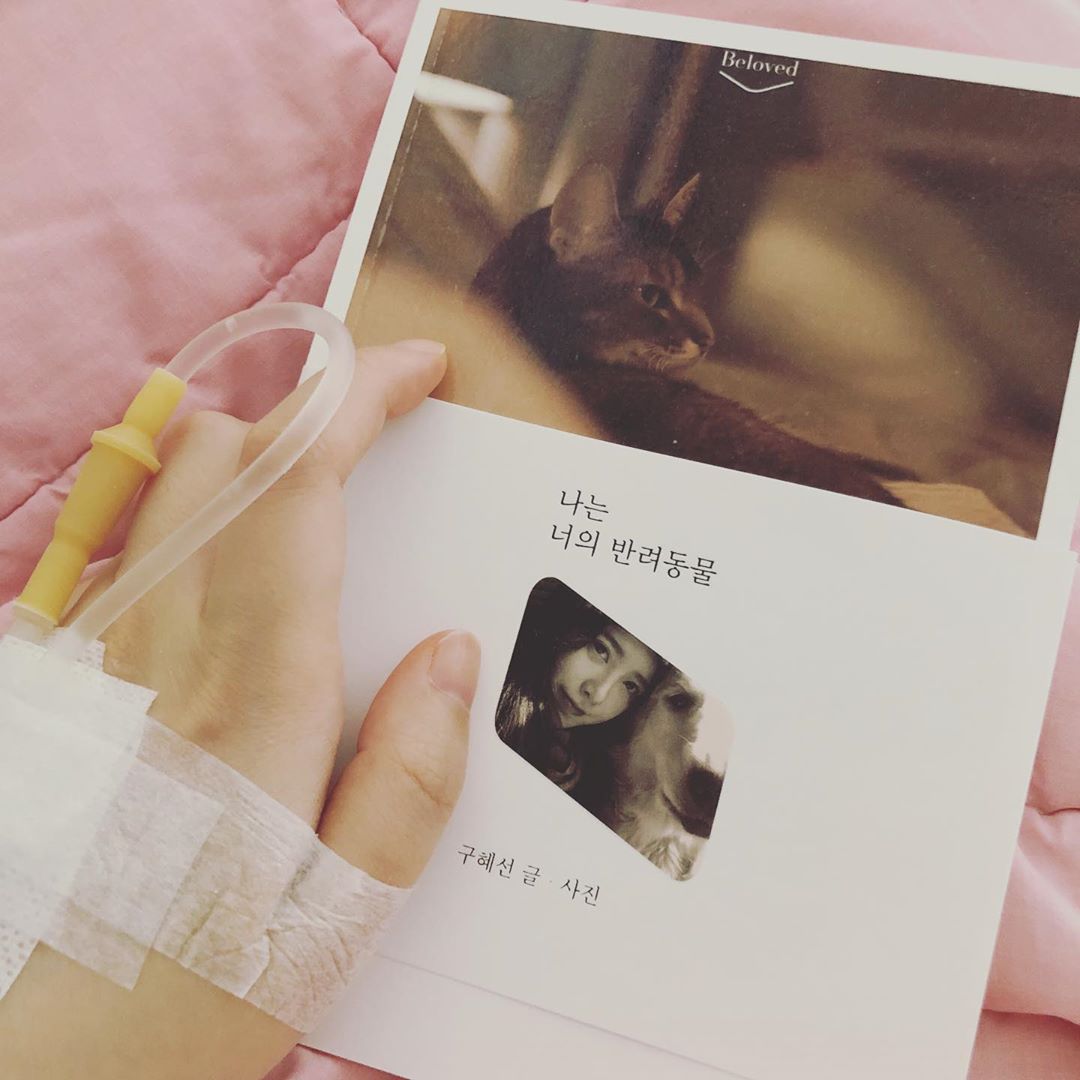 She posted photos of her new book that is set to release soon. A promotional event is scheduled to take place in the beginning of October but her publisher believes it’s unlikely that she’ll be attending. 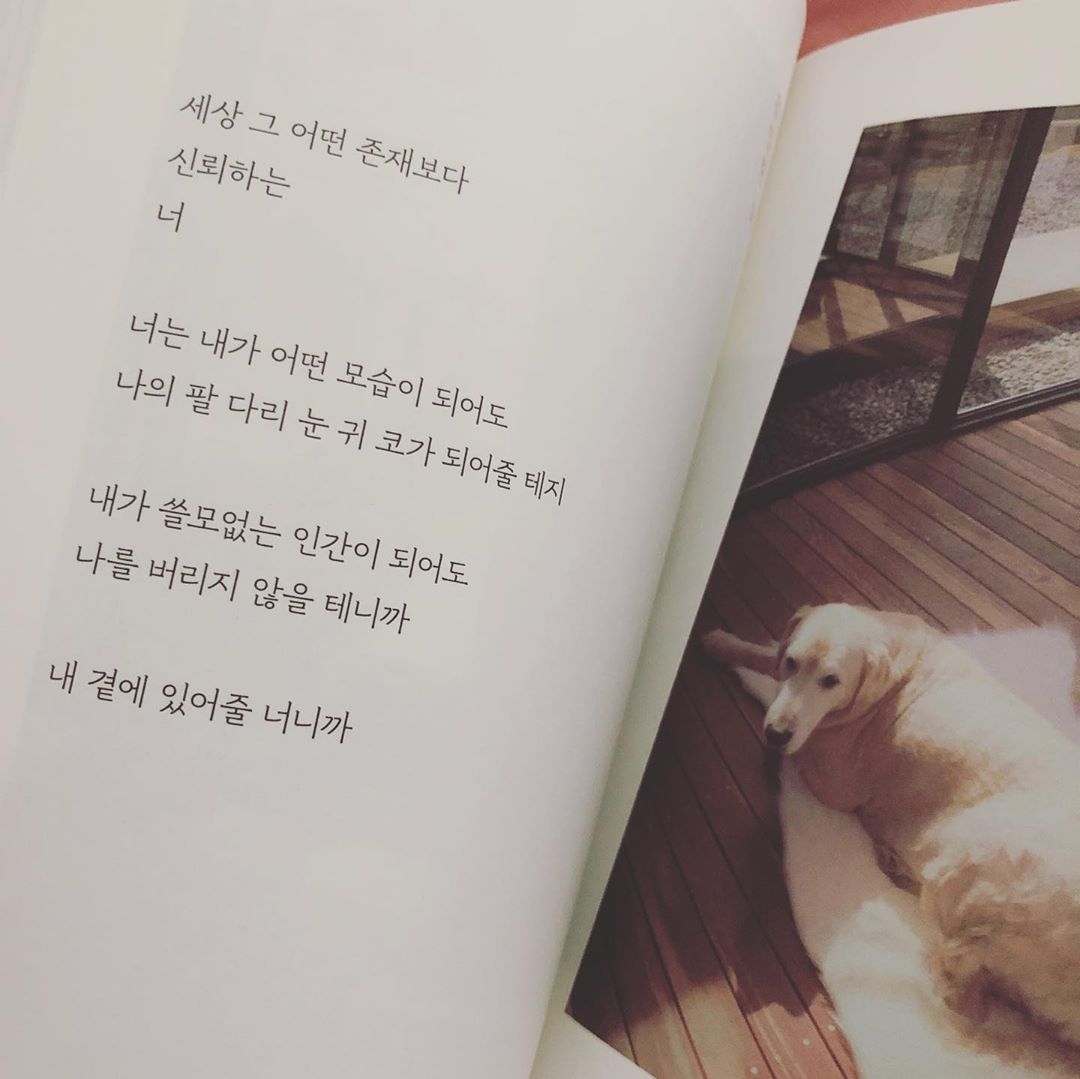 We are currently discussing about Goo Hye Sun’s appearance for the publishing event. We’re planning to have it in the beginning of October but the current situation seems to be difficult.

We don’t have any official offline promotional events confirmed as of now.