Good-Looking Actors Who Have “Wook” In Their Names

There seem to be a lot of talented and handsome actors with “Wook” in their names in the Korean entertainment industry! 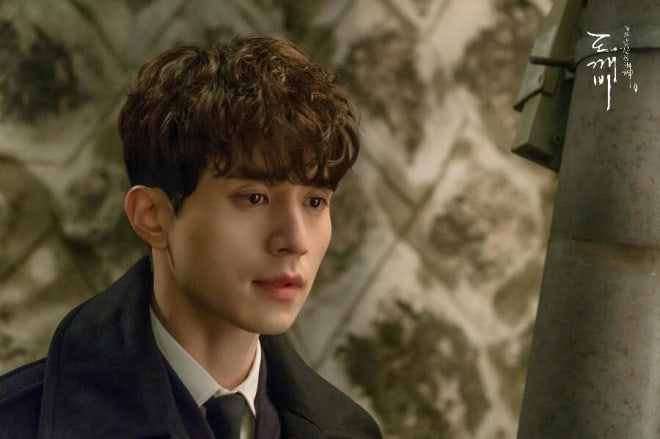 His visuals need no explanation and neither does his popularity! Although always recognized as talented and good-looking, his popularity exploded in 2016 when he starred as the grim reaper in tvN’s hit drama “Goblin.”

His chemistry with both Gong Yoo and Yoo In Na were huge factors in his popularity – and to many fans’ delight, he and Yoo In Na have reunited for a new drama together, “Touch Your Heart,” which will be available on Viki! 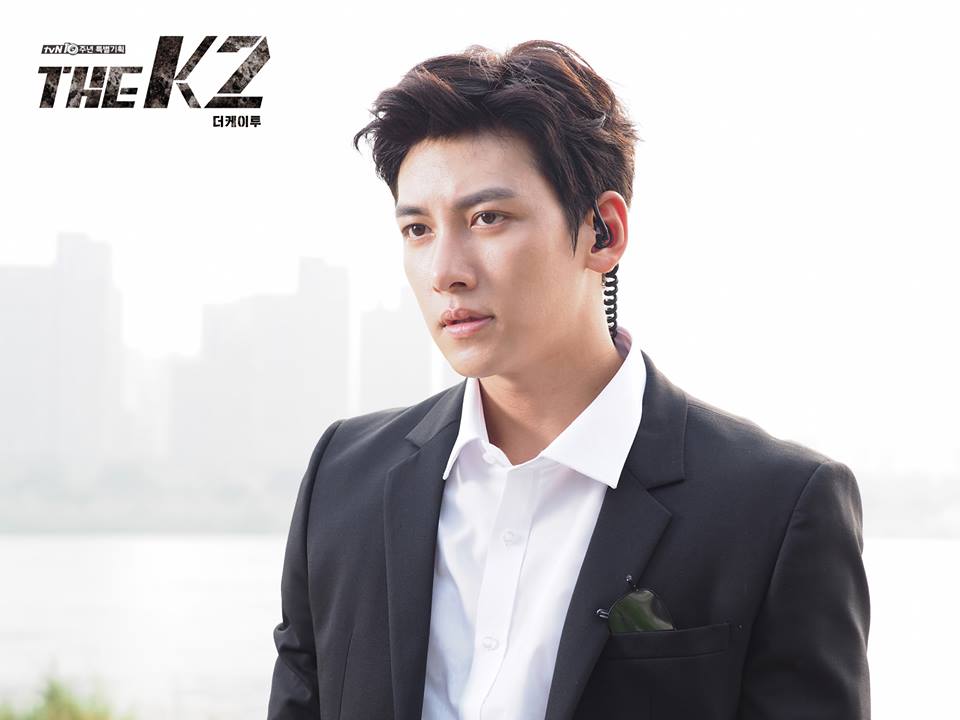 Another fan favorite, Ji Chang Wook’s solid acting skills and handsome face frequently get him listed on women’s ideal type lists. He is currently completing his mandatory military service, which began in August 2017 and will end in April 2019.

After making a name for himself in action-oriented dramas like “Healer,” “Whirlwind Girl 2,” and “The K2,” he showed he could do more traditionally romantic roles in “Suspicious Partner.” 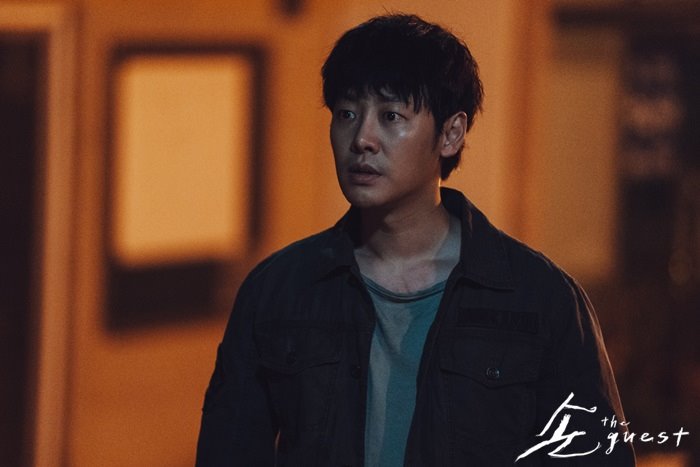 Kim Dong Wook is known for his perpetually boyish looks despite being in his mid-30s. He first made a name for himself with a supporting role in “Coffee Prince” and has since branched out to period films like “The Concubine” and musicals like the Korean adaptation of “Legally Blonde.”

His most recent projects include roles in the “Along with the Gods” film series and starring in the OCN horror drama “The Guest.” 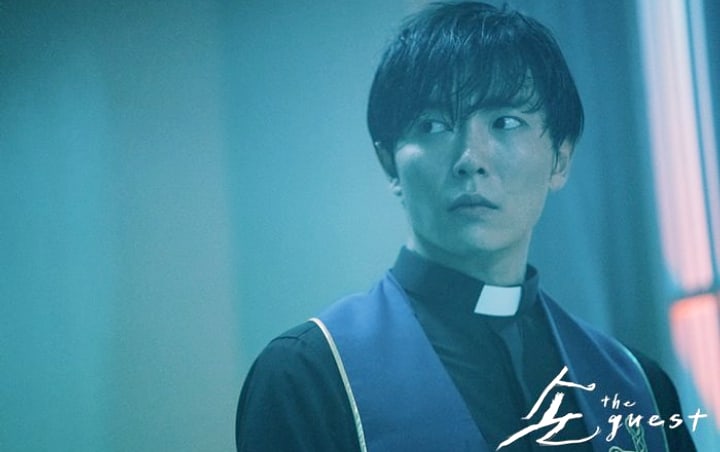 Kim Jae Wook is known for having two sides – the charismatic side that he shows onscreen in thrillers like “Voice” and “The Guest” and the soft, sweet side he shows to fans who ask him for photos and autographs.

Interestingly, Kim Jae Wook and Kim Dong Wook both took on supporting roles in “Coffee Prince” and reunited in the lead roles in “The Guest” more than 10 years later. 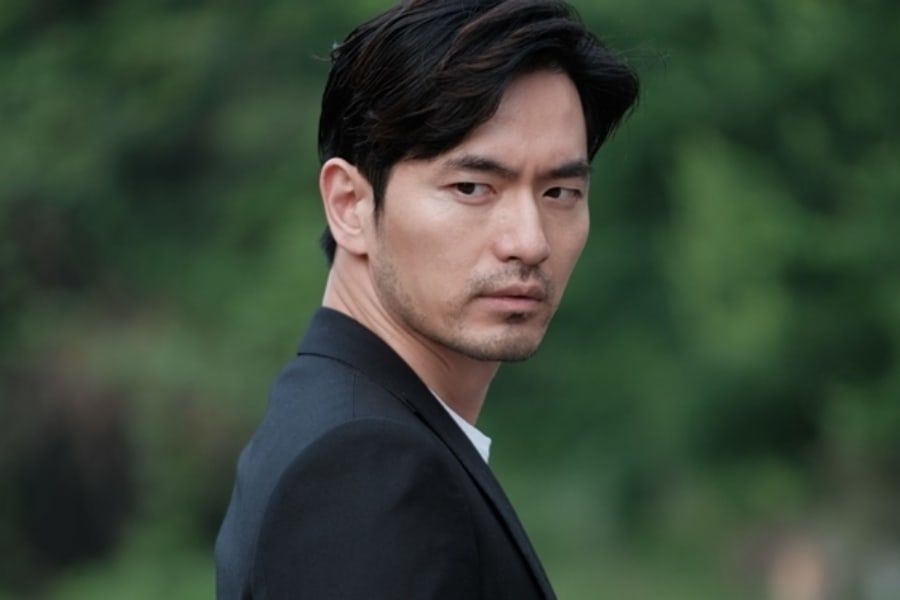 Lee Jin Wook has built up a solid filmography over his career, including “Glass Castle,” “Nine: 9 Times Time Travel,” and “The Time We Were Not in Love,” but he recently experienced a resurgence in his career starring in thrillers like “Return” and “Voice Season 2.”

Many fans pick his scene in the movie “The Beauty Inside” as one of his most legendary scenes. 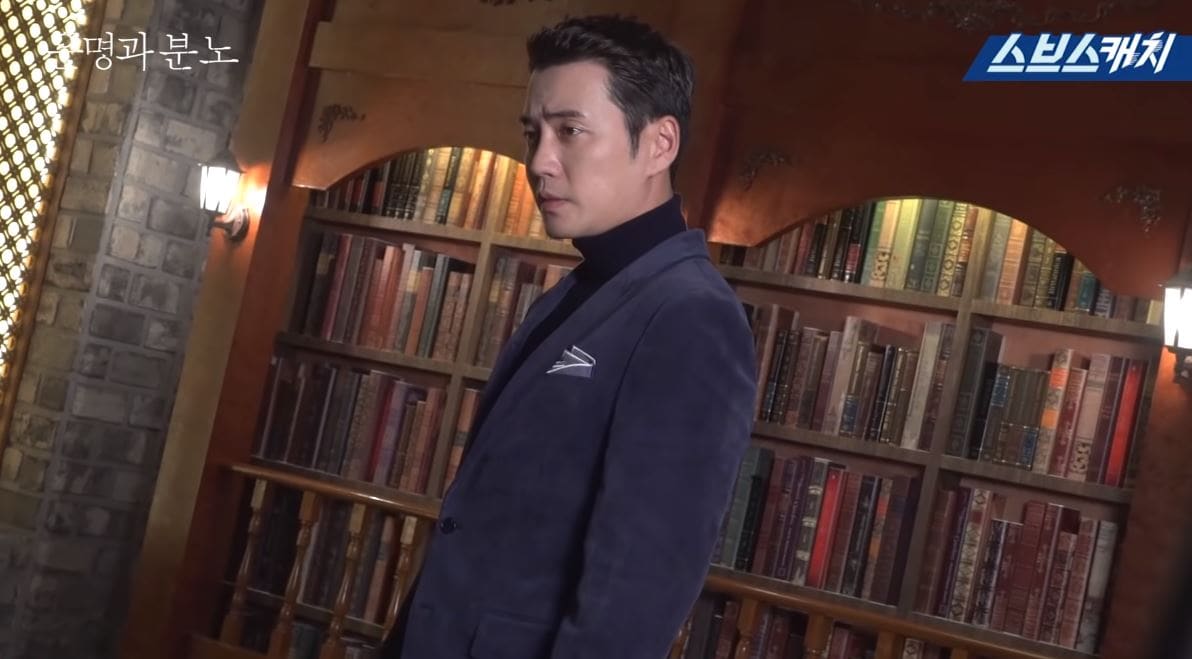 His clean-cut looks, sweet voice, and even variety sense has earned Joo Sang Wook a reputation for playing perfect-on-paper men with a secret vulnerable side. His marriage in 2017 to former co-star Cha Ye Ryun has only cemented his image as Mr. Perfect and the couple welcomed their first child in July 2018.

He is currently starring in “Fates and Furies” alongside Lee Min Jung, his former co-star in “Cunning Single Lady.” 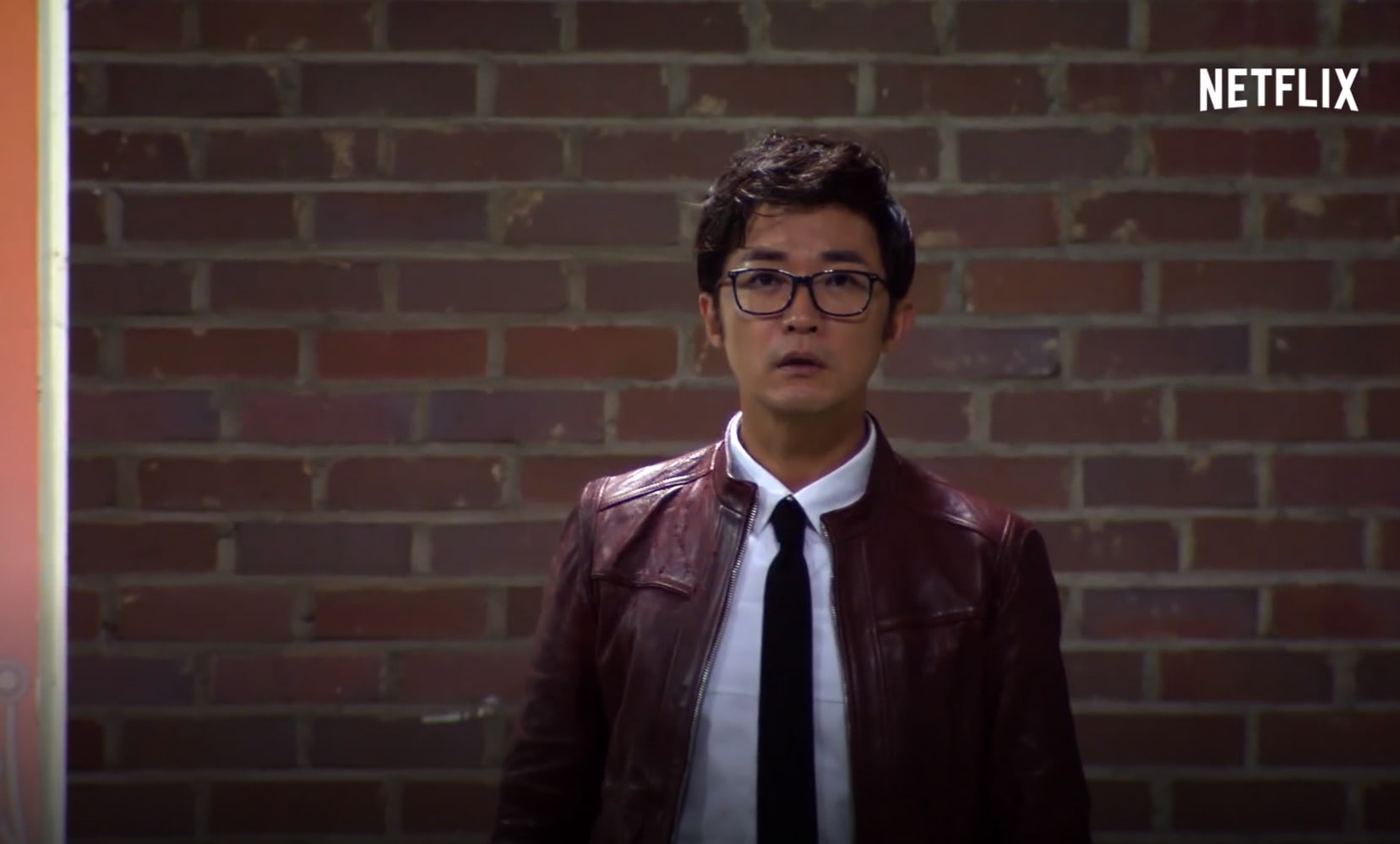 Although a little older than some of the actors on this list, Ahn Jae Wook was one of the first Hallyu stars after his role in the drama “Star in My Heart.” He has an acclaimed reputation both on screen and on stage and recently became a fixed member of Netflix’s Korean variety show, “Busted!”