“We Got Married” Couples Finish Filming Together For The Last Time

Previously, it was confirmed the current season of MBC’s “We Got Married” is officially coming to an end.

On April 26, a source reported that Gong Myung and Jung Hye Sung filmed “We Got Married” for the last time on April 13. In the most recent broadcast of the show, Gong Myung and Jung Hye Sung traveled to Jeju Island for a small wedding ceremony and the first night of their honeymoon. For the last part of their story, the couple showed their appreciation for their friends by gifting them with wedding favors. 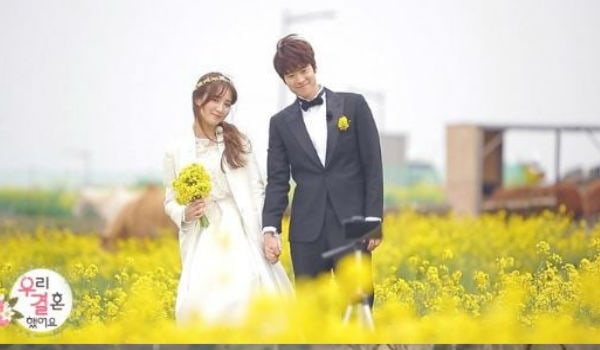 Likewise, Sleepy and Lee Guk Joo also went on a trip before ending their virtual marriage. They traveled to Japan together for their honeymoon. It is reported that this couple did not have any additional filming sessions together after they returned to Korea, so the end of this trip will mark the end of their virtual marriage as well. A source from the show said that both Sleepy and Lee Guk Joo were aware of this fact during their final shoot, and thus provided a “special and beautiful ending” to their story. 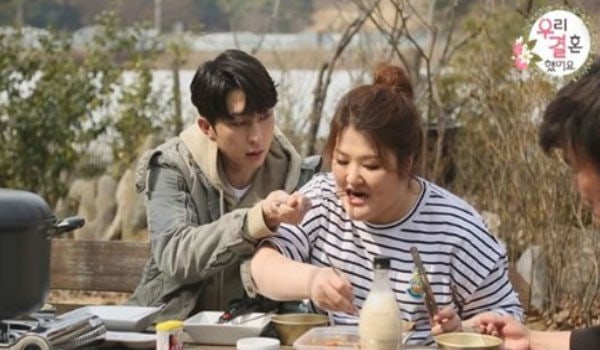 Jang Do Yeon and Choi Min Yong, who only recently joined “We Got Married,” finished shooting on April 19 at their regular island residence. The couple’s first night together was only just aired on last week’s episode, but their virtual marriage is already facing its end with the cancellation of this season. 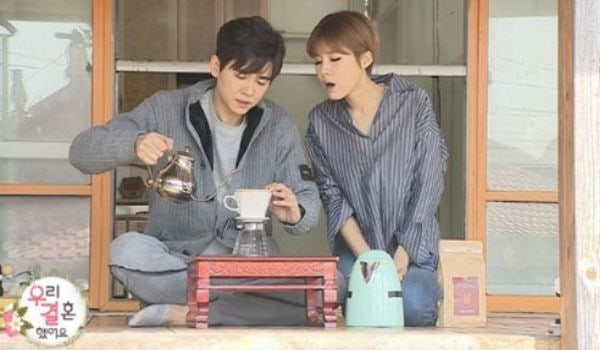 Season four of “We Got Married” is scheduled to end on May 6. It is reported that “We Got Married” will return with a new season after undergoing changes sometime in the future – a specific air date has not yet been announced.

Catch the latest episode of “We Got Married” on Viki below!