GOT7‘s BamBam recently got into a hilarious Twitter scuffle with fellow member Jay B.

It all started when BamBam chose to show off his gym session. 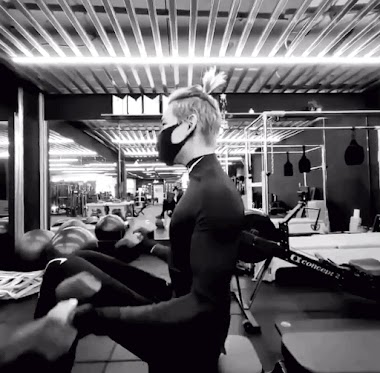 “Get Ready,” he captioned the black-and-white video of him smashing some bicep curls. 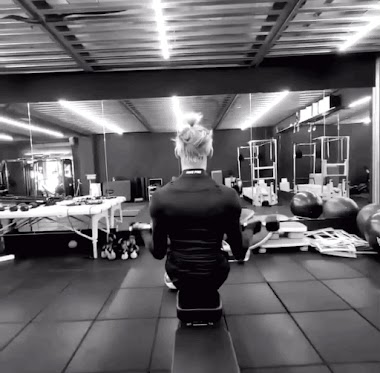 Fans were most definitely not ready for ponytail BamBam’s killer workout! 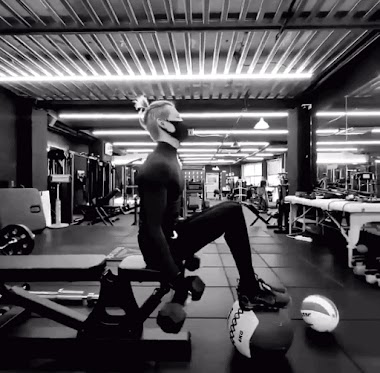 Another unexpecting person was Jay B, who simply commented “Wow” to the cinematic video.

In typical BamBam fashion, he couldn’t let the opportunity for a roast slide. He egged on Jay B to also step up his workout game and attached a less-than-flattering photo of Jay B’s (adorable) belly!

“You should probably workout too hyung, right?”

Not only has he been taking a fitness break, but according to Jay B, it was just not his angle.

“This picture came out weird…also, I’ve been working out, but something came up so I’ve been taking a break.”

Considering this was the same performance, maybe angles really do matter!

this is the correct video pic.twitter.com/v7F0KIgpo1

So, are you team BamBam…

In the end, all Ahgases are Team GOT7! 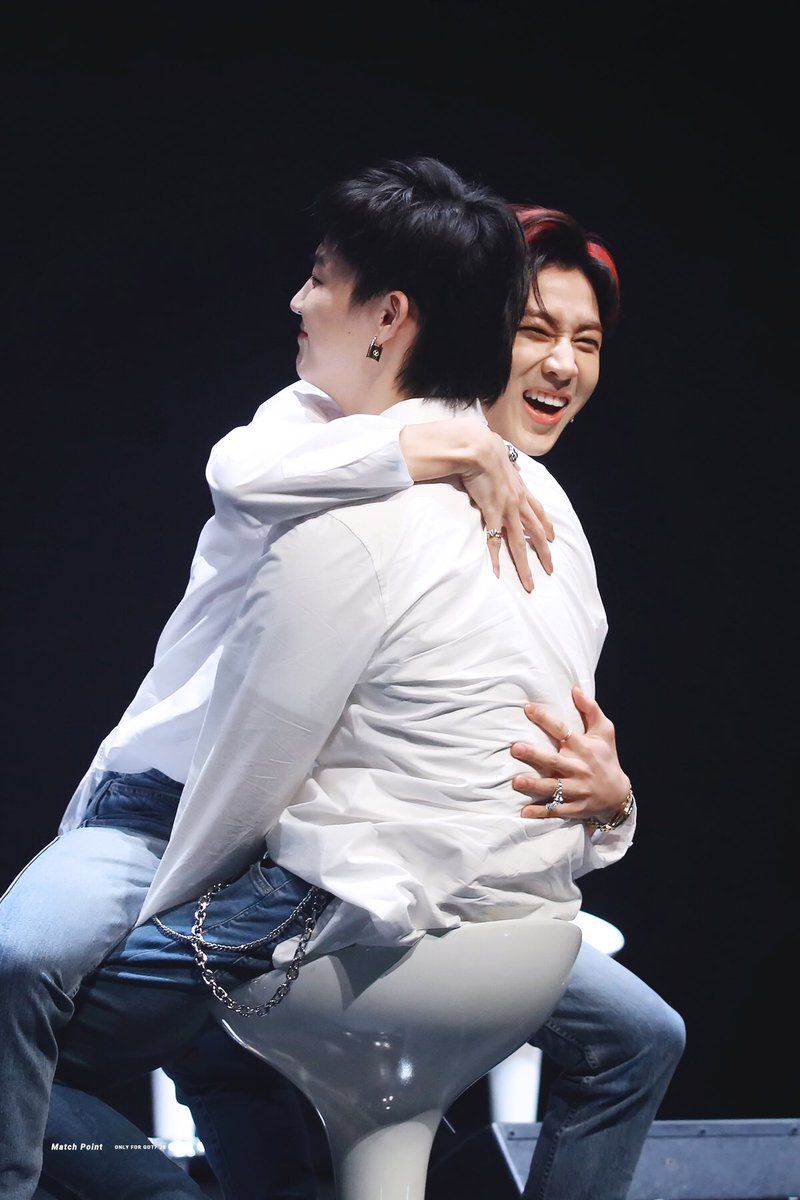