GOT7‘s BamBam has a not-so-secret talent for teasing JB. He’s been honing his skills for years and he’s gotten really good at it, so much so, that he got the go-ahead for even more teasing from an unlikely source…JB’s mom!

During JB and BamBam’s GOT2DAY episode, BamBam decided to share a very special TMI with JB. 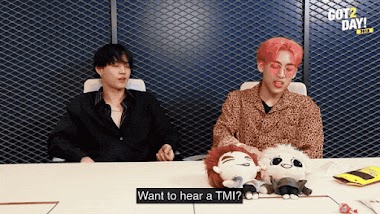 Want to hear a TMI? After the concert in Korea, I met JB’s mom for a moment. 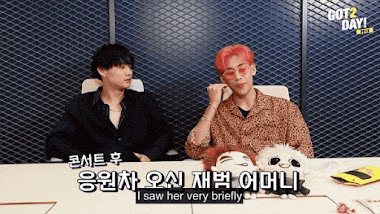 I saw her very briefly and she told me this. I thought that because I tease JB so much onstage, she would tell me to stop it…

She had something entirely different to say to him instead! 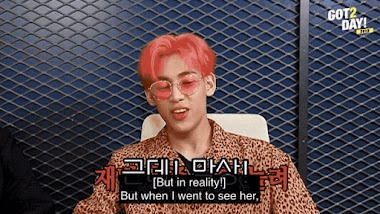 But when I went to see her she was like, ‘You should have teased JB some more. You can do better than that!’

Of course, being the nice and respectful (and mischief-making) person that he is BamBam made a promise to fulfill JB’s mom’s wishes! 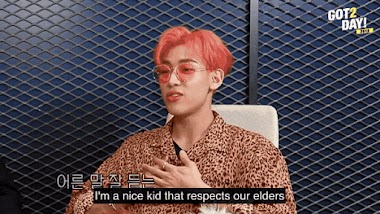 But JB wasn’t ready to let BamBam and his own mom get away with extra teasing! Instead, JB countered that he should take BamBam’s mom’s advice to discipline BamBam more. 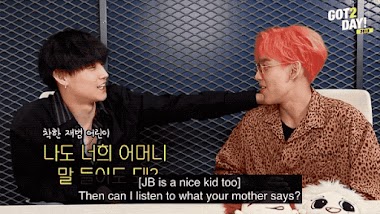 Then can I listen to what your mother says? She told me that I should discipline you more.

Unfortunately for JB though, BamBam was 100% sure his mom was kidding. 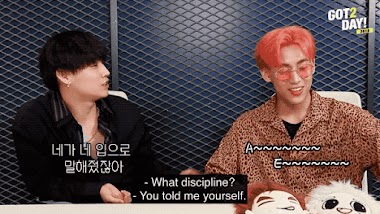 She was just kidding!

When JB tried to jog BamBam’s memory of the moment, BamBam still couldn’t remember the incident… 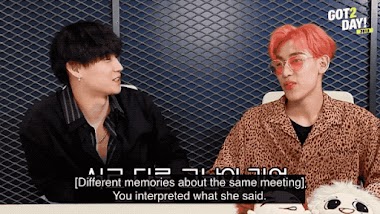 And came up with the ultimate comeback that meant it was game over for JB. 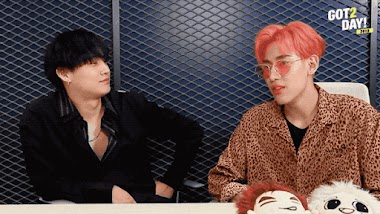 Isn’t it a long time ago? Yeah, that’s all in the past and we’re in the present now!

In the end, BamBam once again expressed his wishes to fulfill JB’s mom’s request. 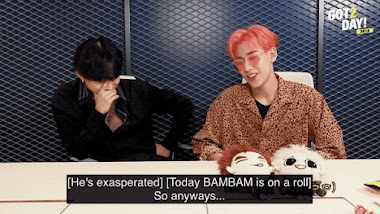 So anyway, I will have to listen to what JB’s mother told me. I made some plans and in the remaining concerts, I’m really going to give it to JB!

Looks like JB won’t be getting any rest from BamBam’s teasing any time soon! Check out the moment around the 2-minute and 15-second mark below: