GOT7’s Bambam Just Said Goodbye To Mark, Here Are 4 Times We Cried Because Of Their Friendship

All members of GOT7 officially left JYP Entertainment after their contract expired on January 19. To fully mark the end of their days as a group, they all began pursuing different activities. On January 31st, the members bid goodbye to Mark before he left for the United States where he will rest with his family and work on vlogging and his solo career.

Out of everyone, it was Bambam who seemed the most saddened. The two are known for having a close relationship with each other that dates back to their trainee days. He even changed his Twitter cover photo to say goodbye to his friend.

Here are just some moments when fans were touched by their friendship. Check them out for yourself below!

1. When Mark took care of Bambam

The two greatly relied on each other when they first entered JYP Entertainment. Bambam’s mom was especially thankful to Mark since he took care of her son tirelessly.

Mark was responsible for taking care of Bambam because Bambam was so young and JYP’s trainees were not allowed to go outside alone. So Mark was always with Bambam. 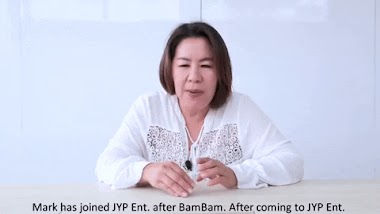 The older member always accommodated Bambam then until now.

Wherever Bambam wanted to go, Mark always went with him. Poor Mark. But now he still takes care of Bambam like before.

When asked in one fanmeeting if Mark did anything special for Bambam in their early friendship, the latter had an immediate response. 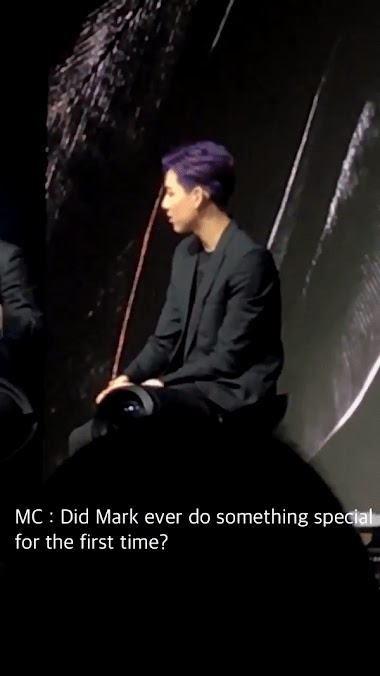 He shared how he was once moved by Mark’s generosity when they were still trainees. The story started when he didn’t know anything about the shoe brand Vans.

I remember when I was a trainee as well, I never knew about Vans before. He learned about it only after moving to Korea. When he noticed Mark wearing it, he offhandedly mentioned how he wanted a pair as well.

I saw Mark wearing it and thought it’s cool. I didn’t know where to buy it. I told him that I wanted one. 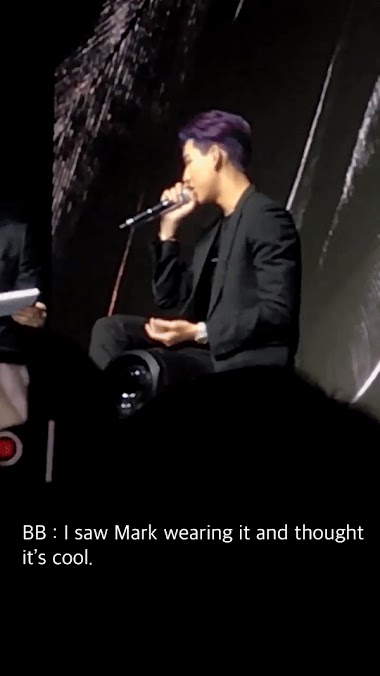 Little did he know, Mark would actually give it to him! It’s a memory that the younger member treasures until today.

Then when it was almost my birthday (I met him around March and my birthday was on May) he bought me my first Vans sneakers. And that’s the first Vans in my life. 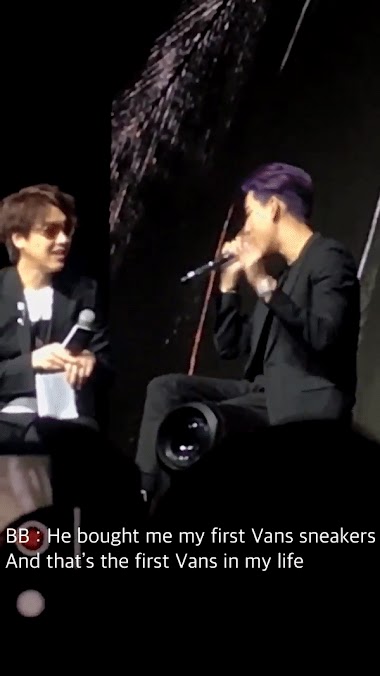 3. When Mark had the best announcement

In one GOT7 performance, Mark had a very simple but sweet introduction. He quieted down the audience members so he could be heard clearly… 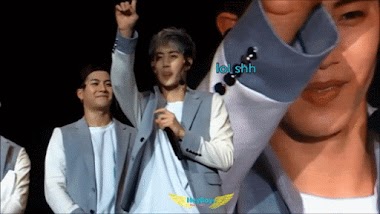 …and then told them, “Bambam is mine!” Though it was likely a joke in the name of fanservice, Mark’s words expressed his true feelings towards the Thai member. 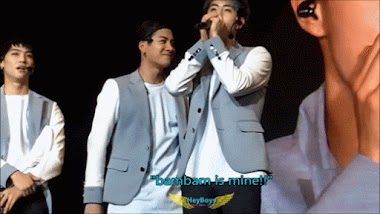 And finally, Bambam’s goodbye Tweet was positive yet emotional at the same time. He shared a photo of each other when they were still new to Korea and when he was a whole foot shorter than Mark.

He reminisced on the past and looked forward to the future.

This is the first day in Korea for you
and
today finally you’re going home. i’m happy for you brother
and I’m going to miss you alot man
I’ll see you again really soon.

This is the first day in korea for you
and
today finally you're going home???? i'm happy for you brother
and i'm going to miss you alot man
i'll see you again really soon????????@marktuan pic.twitter.com/yJu30GeLyw

Even fans are already heartbroken while thinking of their separation.

Bambam being separated from Mark…. when literally Mark and Jackson were the only people who he turned to during their trainee days when the 3 of them still didn't know how to speak Korean….. PLEASE IM CRYING JUST THINKING ABOUT IT ????????

mark took care of bambam during their trainee days, bought him vans because he never had one, always looks out for him, i know how sad bam must have felt knowing its gonna take some time for them to be back again together ????

Mark and Bambam may not see each other in person for a while, but their friendship will live on! 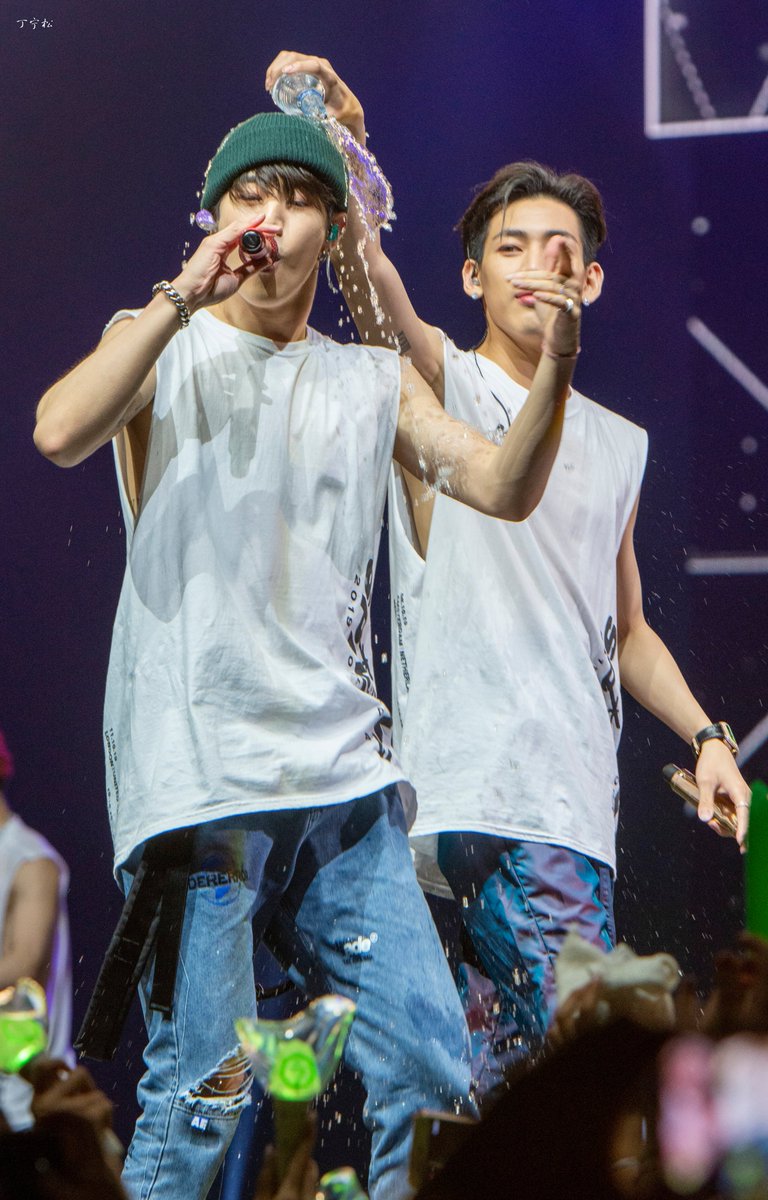