GOT7‘s BamBam once revealed at the Project Blur: MarkBam event and fan meeting that he used to avoid the other members. During the event, he reflected on his younger years. 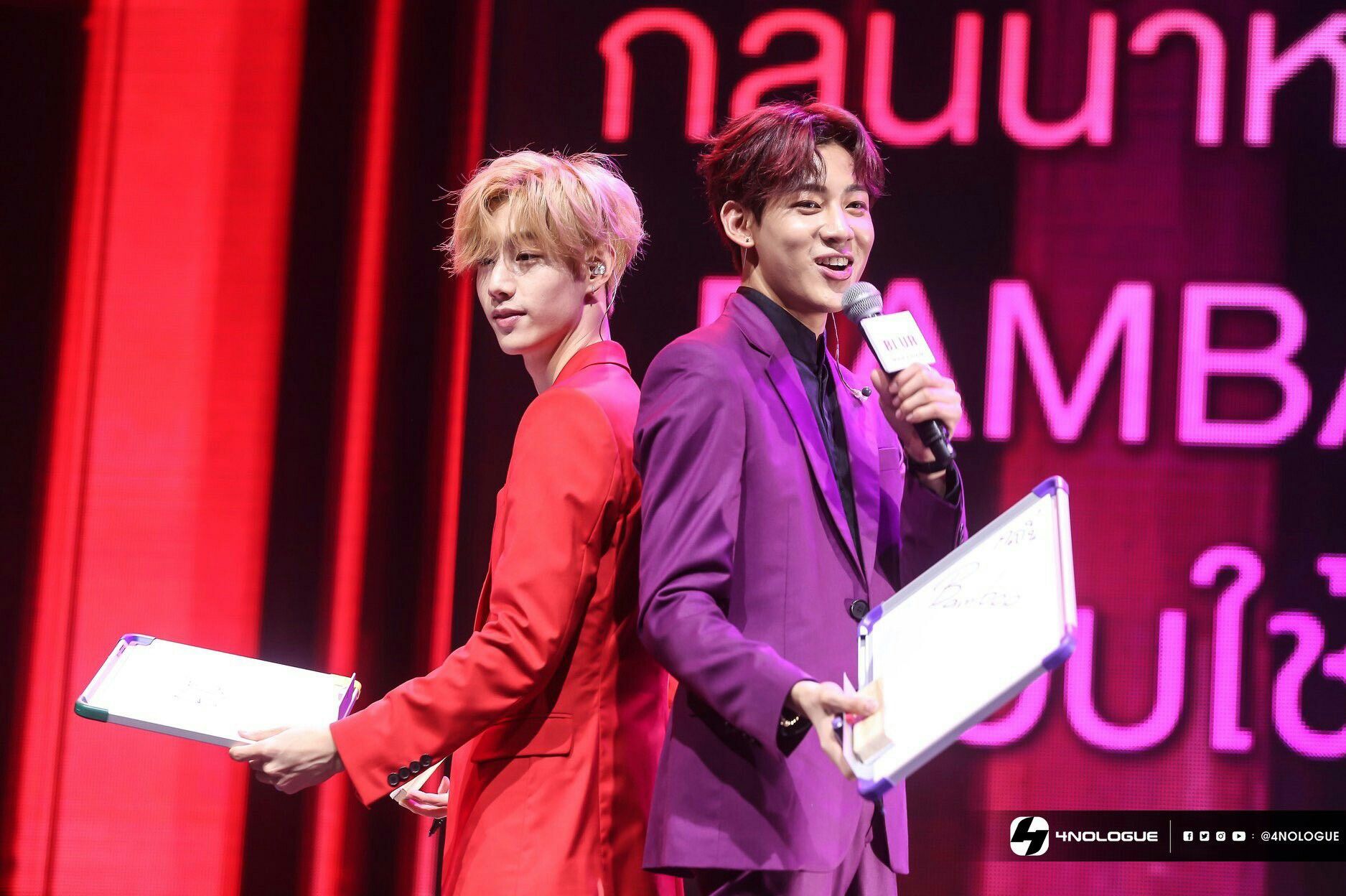 BamBam recalled having been interested in fortune-telling when he was younger. As a result, during his trainee days, he was curious about what the other members of GOT7 were really like so he visited and consulted with a fortune-teller. 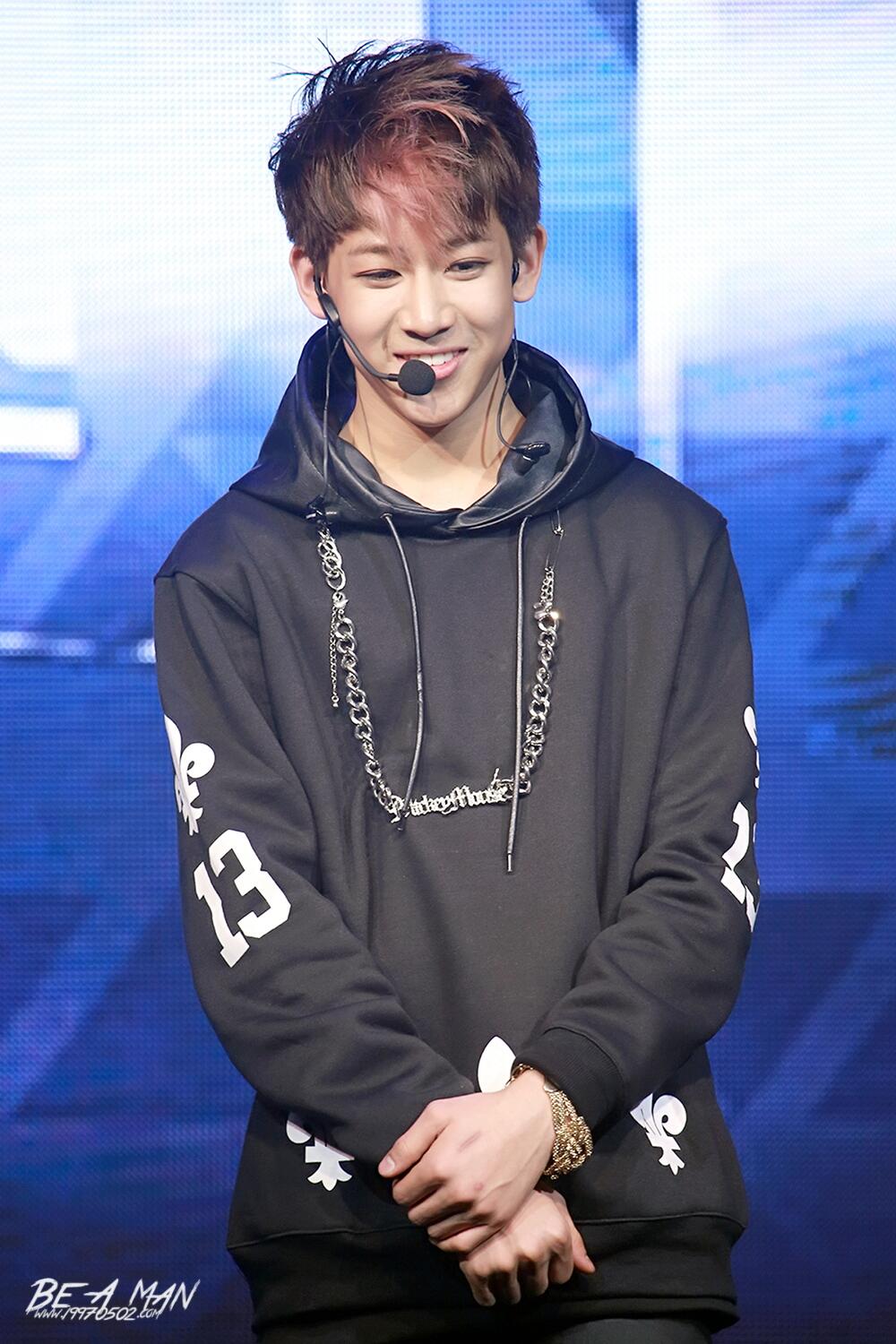 He gave the fortune-teller the other trainees’ photos and the response was shocking, considering what we know now! The fortune-teller advised BamBam to avoid Jackson and Mark. They described Jackson as a “dangerous person” and Mark as a “person you shouldn’t hang out with,” basically implying they would be bad for BamBam.

BamBam remembered that he ignored his fellow rappers for weeks! Thankfully, they made up. What would we do without the iconic GOT7 rap line’s friendship?