GOT7‘s BamBam is joining forces with UNICEF Thailand for its second Blue Carpet Show for UNICEF and even took part in designing a special collection for UNICEF’s Teddy Blu campaign.

UNICEF’s Blue Carpet Show is a special variety-style telethon event, which aims at raising awareness for the challenges children face in Thailand and across the world as well as aiming to mobilize public support for children in need. This year, over 40 celebrities in Thailand have joined the program including BamBam!

And BamBam isn’t just taking part in the show, he also designed a collection for the cause! Earlier this month, UNICEF launched a teddy bear mascot named “Teddy Blu” as a symbol of the show. Popular artists like Peck Palitchoke, Tor Thanapob, Krist, Singto, Gubgib & Paopao, and BamBam all designed limited collections for the bear!

With his participation in the event and the Teddy Blu campaign, BamBam revealed that he wanted to help UNICEF in mobilizing support for children.

Teddy Blu will convey my wish for children. I really want to help UNICEF mobilize support for children. Please stay tuned for my special performance at the Blue Carpet Show for UNICEF this year!

This isn’t the first time BamBam has worked with UNICEF. In May, BamBam became the spokesman of a campaign launched by UNICEF Thailand and the Ministry of Social Development and Human Security against child abuse. The special Blue Carpet Show, meanwhile, is set to air on national Children’s Day on January 2020. 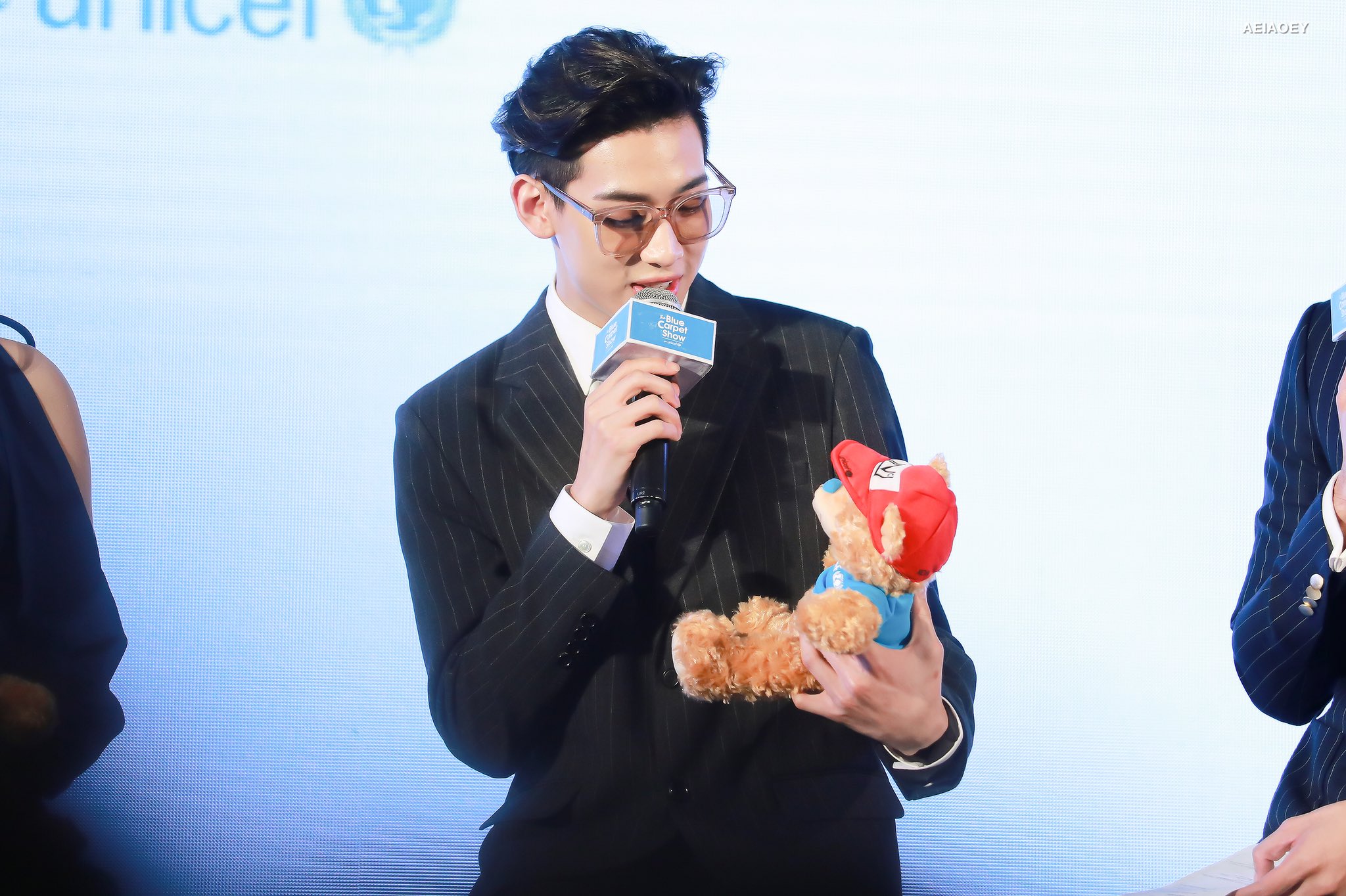