GOT7 recently headed to Bangkok for a special fan festival event. While there were plenty of amazing moment from the event’s first day, there was one particular moment that had everyone cracking up hard and it’s all because of Jackson‘s confusion over BamBam‘s pants.

As the fashionista of GOT7, BamBam loves to try out a ton of different looks and has rocked every single one of them. But when he wore some pants with laces running up the leg during the event, well, Jackson was beyond confused! 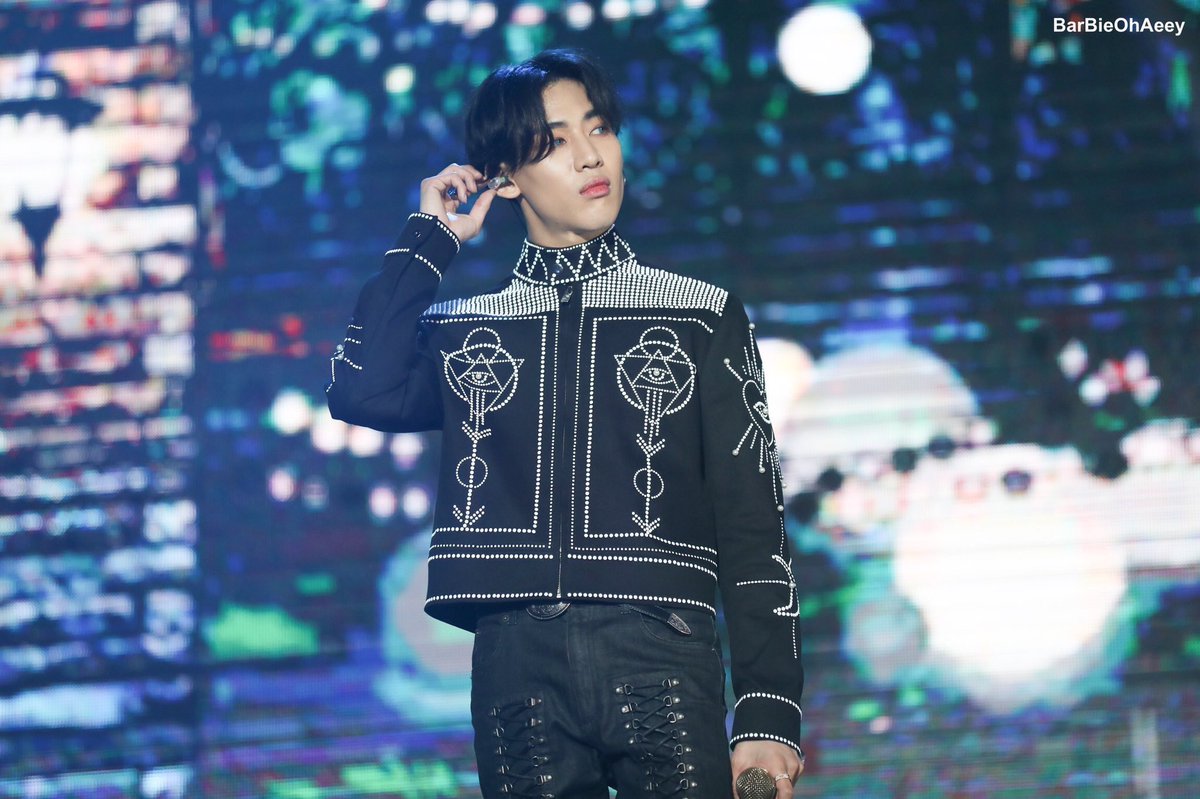 When GOT7 landed on the topic of BamBam’s fashionable attire, JB mentioned that he had thought BamBam’s pants were boots at first which led Jackson to make his own confession — he was certain they were part of his shoes! 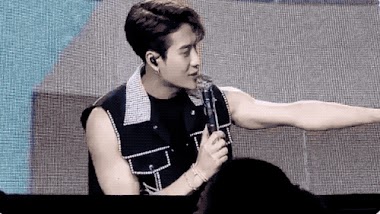 While Jinyoung revealed that this was a classic BamBam style GOT7 got BamBam to turn around and show off his back to which included a bit of that stitched look. 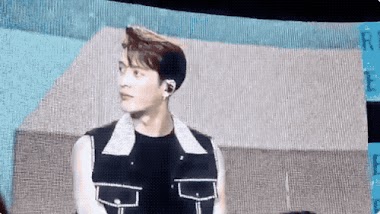 BamBam seems to like these kinds of looks. Turn around and show us the back!

After seeing that little bit of extra stitching, Jackson couldn’t help making one last shoe mention about how BamBam had shoes on his back too. In turn, it caused BamBam to burst out laughing… 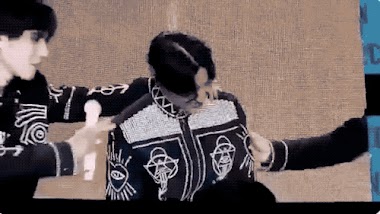 Jackson thought my pants are part of my shoes!

And had everyone else to crack up hard too!

BAMBAM'S OUTFIT IS ON ANOTHER LEVEL TODAY WOW BUT JACKSON THINKS HIS PANTS ARE LIKE SHOES IM KSNSJSBSJS WHY ARE THEY LIKE THIS ???? #GOT7 @GOT7Official#GOT7FANFESTinBKK_DAY1pic.twitter.com/o3XAVjXEWC

Even though BamBam’s pants had Jackson beyond confused at first, there’s no denying that BamBam pulled them off with true style and swag! 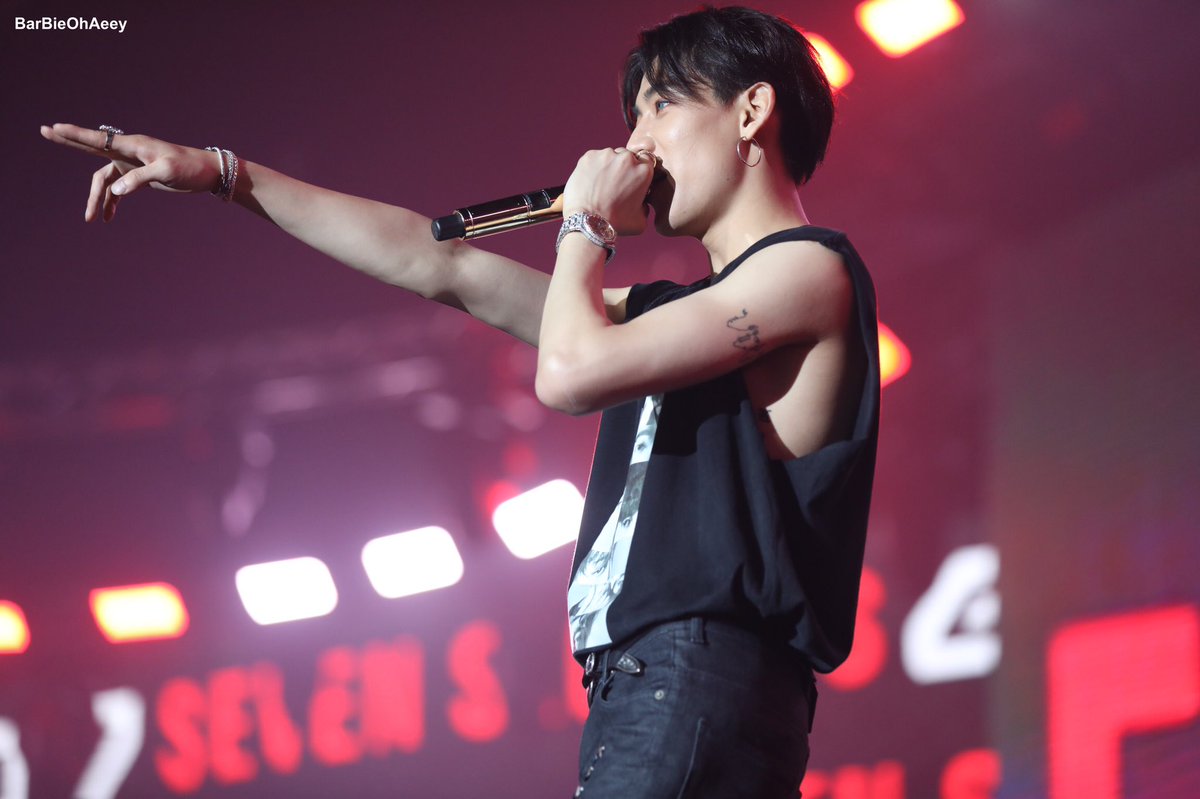