Whether he’s melting hearts with his sweet and kind personality or bringing some serious heat onstage, GOT7‘s Jackson has had a lot of experience leaving Ahgase feeling incredibly flustered. Recently, however, Jackson didn’t just come for Ahgases’ hearts, he came for a cameraman’s! 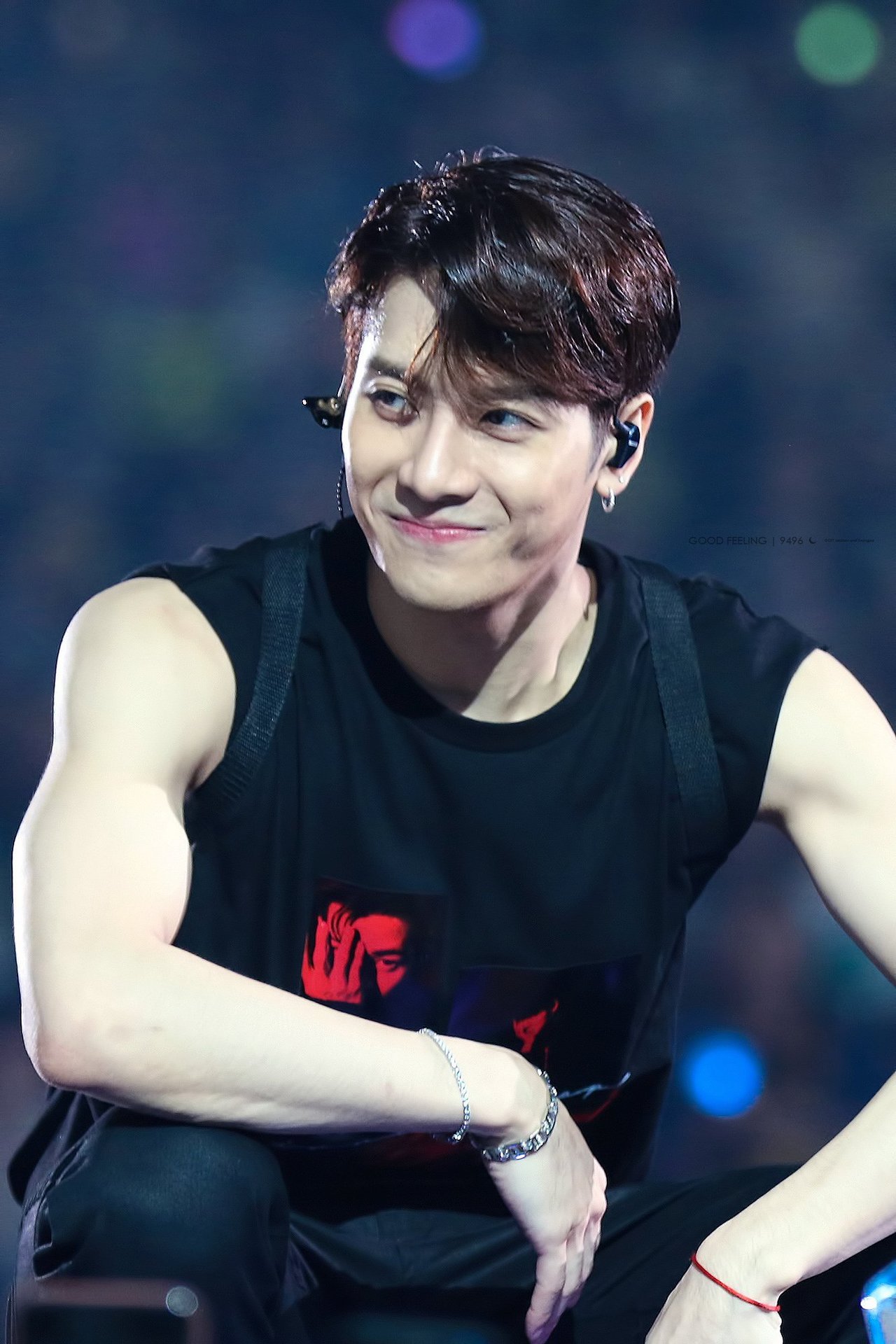 During GOT7’s recent airport departure to Thailand, one cameraman was focusing intently on filming Jackson and even walked backward to try and get the best angles for his report. 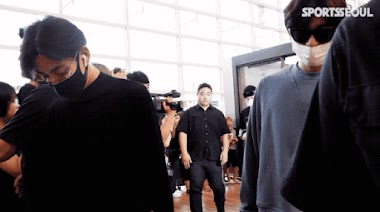 He so focused on Jackson, however, that he didn’t realize that his walking trajectory would lead him directly into BamBam! After he made his apologies to BamBam, the cameraman shyly ducked to the side of the crowd. 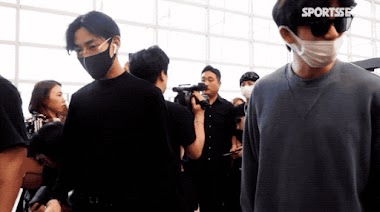 But Jackson wasn’t having any of that! After he had drifted to the edge of the crowd, Jackson reached out and pulled the cameraman closer… 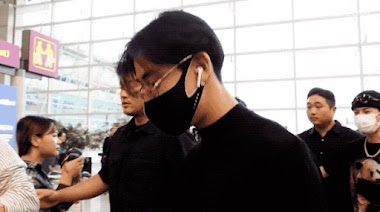 Before linking arms with him and continuing through the airport! 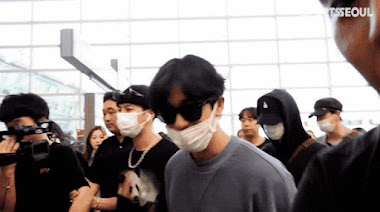 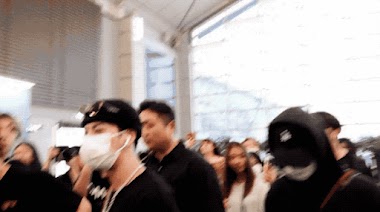 Ahgase, meanwhile, were quick to pick up on the adorable interaction between the two and are absolutely loving it…

I just now realized what happened ???? was too engrossed by bam’s beauty ???? anyways the cameraman accidentally bumped into bambam while walking backwards and got shoved to the side but jackson linked his arm with his and pulled him along with him ???? pic.twitter.com/nfK96VLju5

Look at the cameraman face he look shy when Jackson grab his hand. ???? https://t.co/3XY4moiSg2

the cameraman looks shy bc jackson links his arm with him ㅋㅋㅋ#JacksonWang #GOT7 @GOT7Official
pic.twitter.com/jf3qcJP58i

The cameraman looks SO flustered like bro same. Doesn’t matter who you are – if you’re in Jackson’s vicinity, you’re falling in love, period. https://t.co/XSB3Cx4Y71