After releasing a track called “Fendiman” in May 2018 and being appointed as the ambassador of Fendi China in January 2019, GOT7‘s Jackson and Fendi recently unveiled a special collaboration project together. 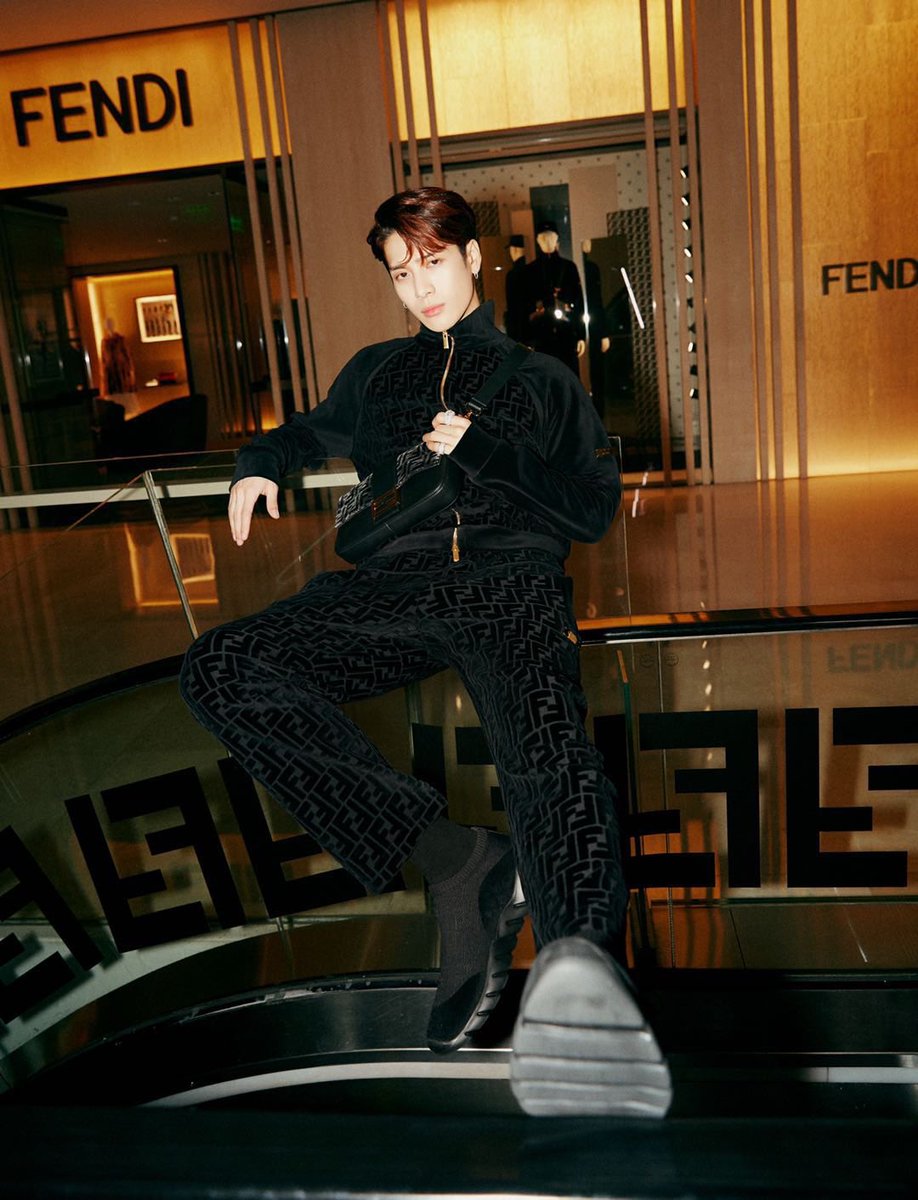 On July 20, Jackson and Fendi’s new limited-edition Fendi x Jackson Wang Capsule Collection officially launched in China. The collection is Fendi’s first-ever velvet collection and Jackson personally participated in designing the line from clothes to bags and everything else in between!

To celebrate the big launch, a special event was held on July 22 where Jackson blessed everyone with some performances including, what else, “Fendiman”! 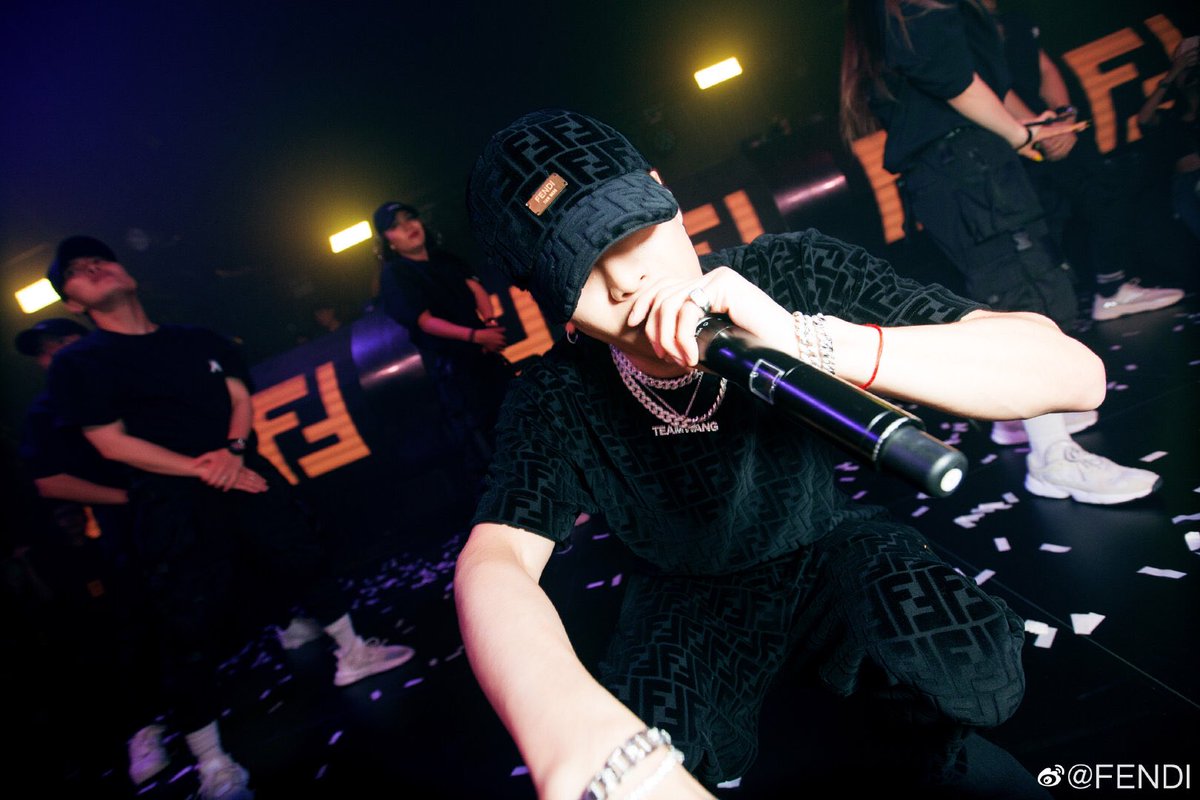 But even before the big launch event, the collection had already proven to be a huge success with many of the items selling out moments after they had been released and it was soon followed by the rest of the collection! 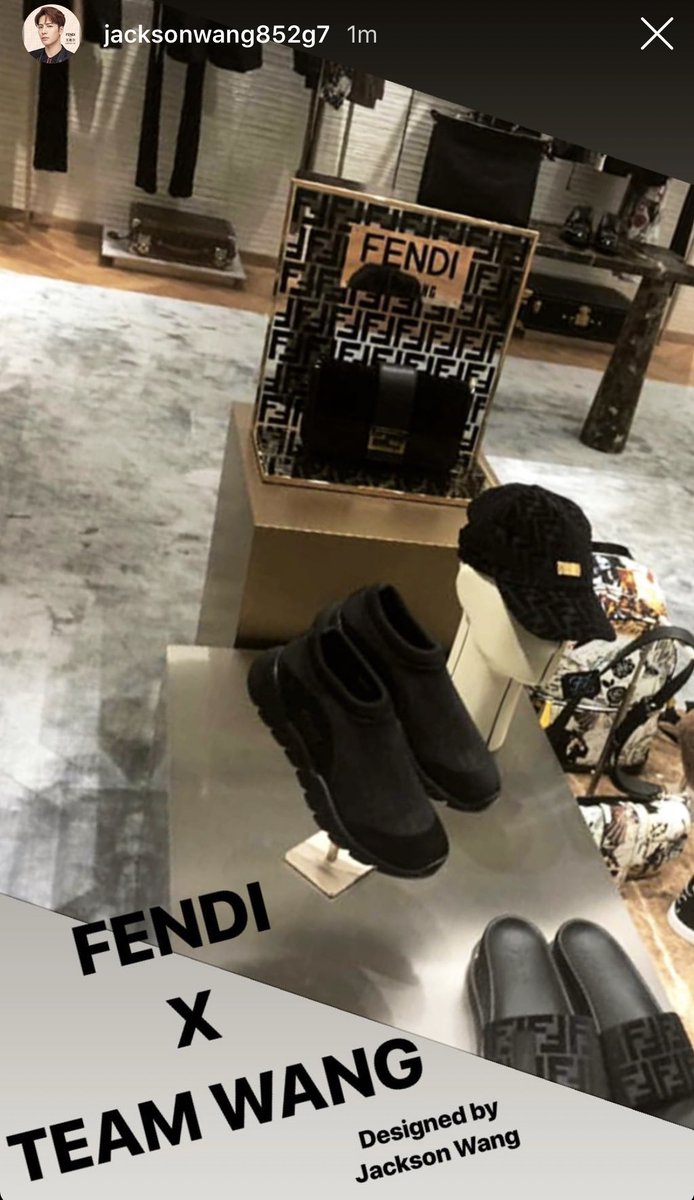 There’s no doubt that Jackson and Fendi are a great combination! Meanwhile, the Fendi x Jackson Wang collection will be releasing worldwide on July 26.

SEVENTEEN CAFE Is Coming Soon And Everything Is Aesthetic AF