GOT7’s Jackson Got So Pissed When A Fan Was Pushed To The Ground, He Went To Find The Culprit

A GOT7 fan was pushed by a photographer and Jackson reacted chivalrously, telling the man not to push girls. 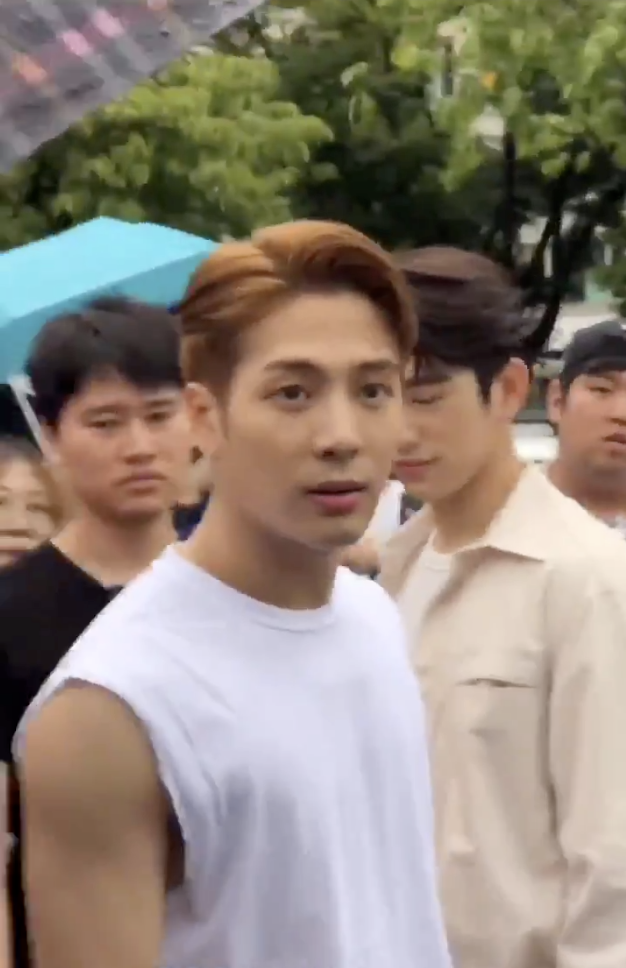 The female fan was holding an umbrella over Jackson because it was raining when a man pushed her so hard she fell. 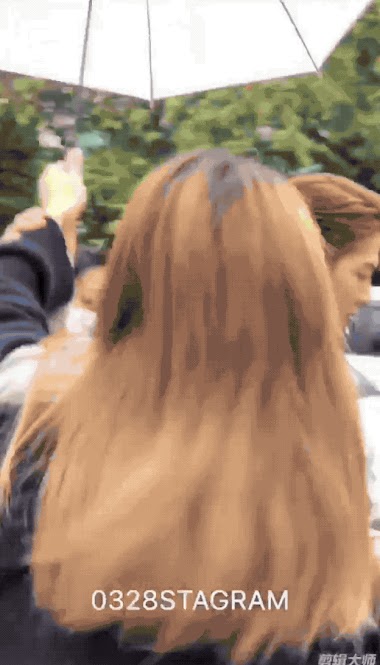 Jackson saw it and stopped, looking back to make sure the girl was okay. 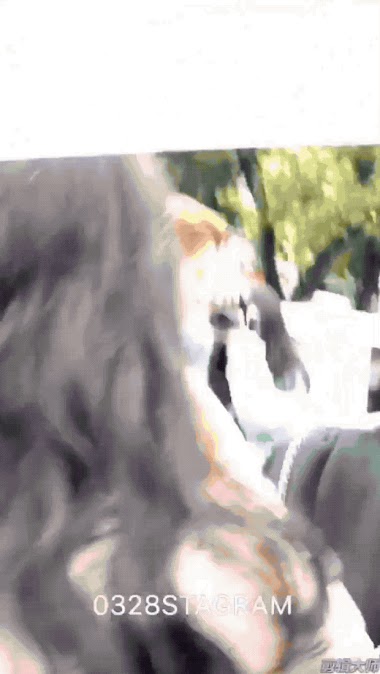 He continued walking but said loudly, “you shouldn’t push girls“. Jackson was visibly angry and, although he continued in silence for a while, looked for the man. He told him again to his face, “you shouldn’t push girls”. Jackson looked so angry that his security guard had to encourage him to keep walking and turn away from the man. Jinyoung also looked very unimpressed behind Jackson as he yelled at the man, although according to netizen accounts Jinyoung tried to calm Jackson down. 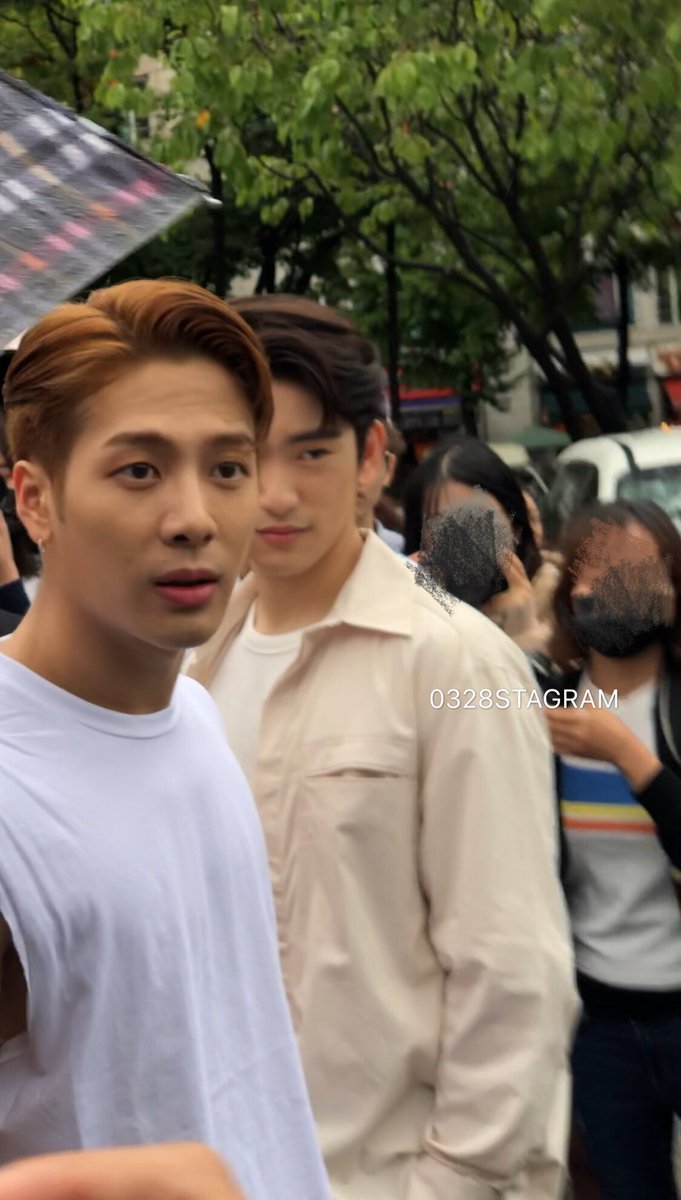 Netizens are praising Jackson for defending the girl and for how much he clearly cares for his fans.

…..I'm crying…
he deeply cares for his fans… OMG

Standing up for fans. Jackson's a real man. I've never seen him so angry before.

I'm so touched he was really angry and worried there's no one else like him such love and care ????❤️

Never mess with Jackson and Ahgases

He's too good for this cruel world plz

Fans also can’t get over how angry Jackson seems, and the fact the security guard seemed like he had to stop him from fighting.

Can't move on from this. look at that expression after he told him off.. He was so ready to fight..

READY TO RUMBLE! FIGHT! xD
I see his nerves popping out of his muscles…????

but really I was touched when Jackson protected an ahgase my ghad my haaaaateeeeuuuuu!!!! I cried as I watched the clip. He's too precious we don't deserve him. ????

btw, why did that photographer pushed an ahgase? She's just trying to keep Jackson dry from the rain..she's just concern about Jackson's health.

Omg he looks pissed if security guard didn’t stopped him he was going to break that guy legs which he deserve. He is such a gentleman who respect girls i love him so much.

omg jack looked so angry with the guy.. you can see everyone getting worried ???? —the girl also got shoved like crazy

Jackson's ready to throw something at the guy while Jinyoung's just giving his deathly glare ???? we don't deserve Protective7 ????????????

According to fans, the man who pushed the girl was a paid photographer who was unable to get his shots because of the girl’s umbrella.

it was. apparently it’s because the umbrella covered jackson’s face, so that camera guy couldn’t take picture of jackson and that’s why he went up to the girl and pushed her away. this action is unnecessary. seriously.

I knew it, that's the main reason. But still no need for pushing.. I mean he could ask for the fans to move a little bit. ????

Jackson isn’t the only GOT7 member filmed helping out their fans, as JB stopped to help some fans who had fallen in the rush of bodies. 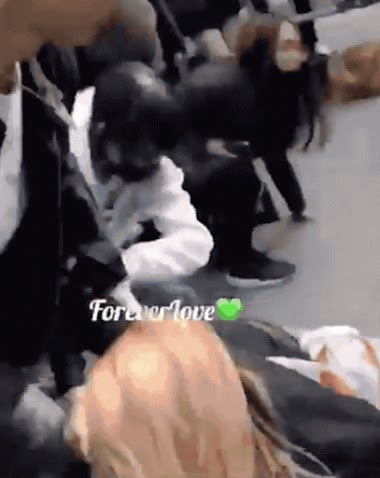 It’s clear that Jackson and the other GOT7 members are definitely more than just talented entertainers and handsome faces! 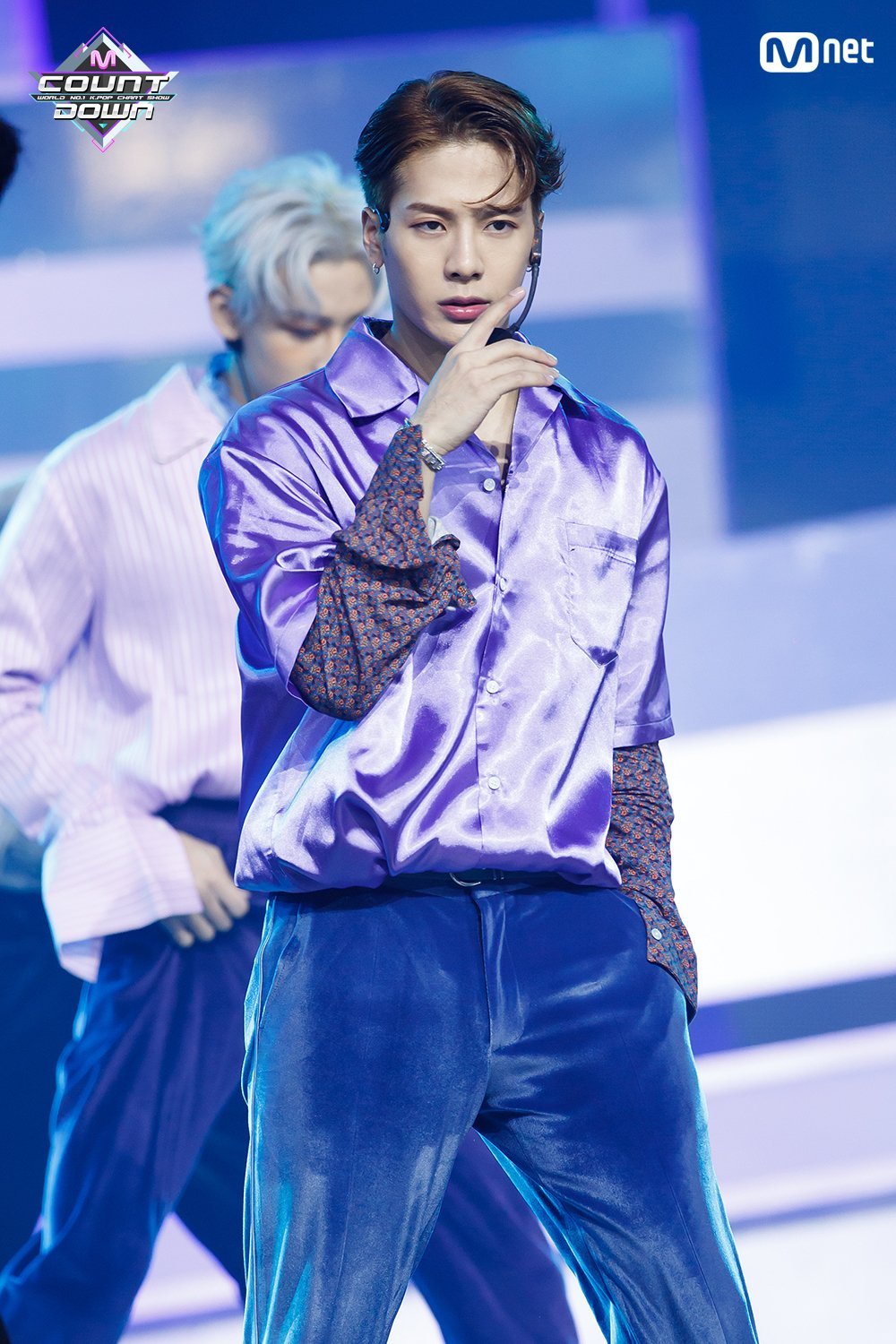